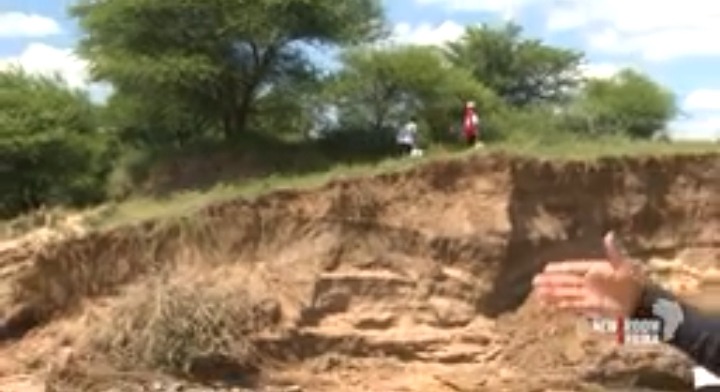 A sad report was issued regarding the challenges being experienced by the villagers of Kraaipan . It was stated in the report that it had been more than a week since the residents of Kraaipan had been stranded as a result of the two bridges that were destroyed by the floods .

As a result , it was reported that the residents were struggling to move in and out of the village . It became a challenge for learners to go to school , and hardships for the residents to access medication and other basic needs and services . 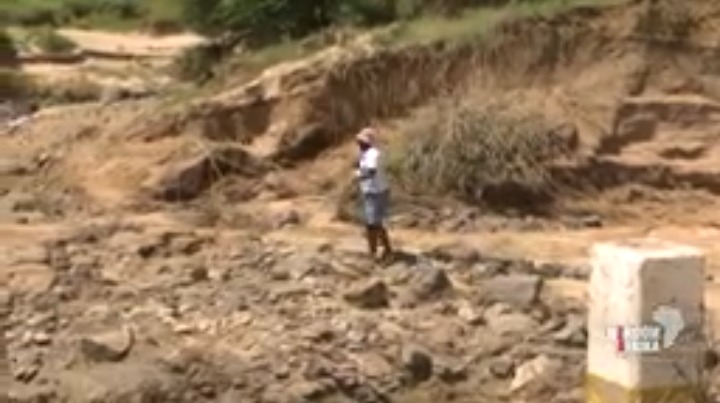 The local government who spoke to Newzroom Afrika reportedly stated that they were awaiting funds from the government to do some repairs .Residents were reported to have been in a desperate situation which saw then having to use a bridge that was not safe .

The residents reportedly said that they hoped that there would be no rains any time soon as it would worsen what they are already experiencing .Learners have reportedly not been attending school because of the bridge.The taxi industry has also been affected negatively as members of the public can't be transported . 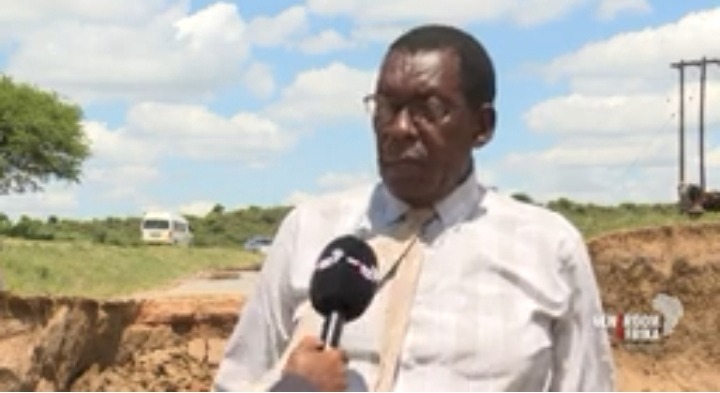 It is sad however that little has been done to solve the problems being faced by the residents.There is need for the government to at least repair the bridges so that the business that has had to be brought to a stand still .

It is a disadvantage for the learners to lose out on their schooling when schools just reopened .The ANC led government needs to pull up its socks and serve its people when they need them most .