The rate of crime in South Africa is so hih to an extent that truck drivers who are delivering goods around the country are no longer safe, wherever they are driving, they always have a target mark on the back of their trucks, criminals are planning on ways and means to get their hands on the goods they are transporting, they would do whatever they can to make sure that the truck stops and steal the goods, even if it means killing the driver. 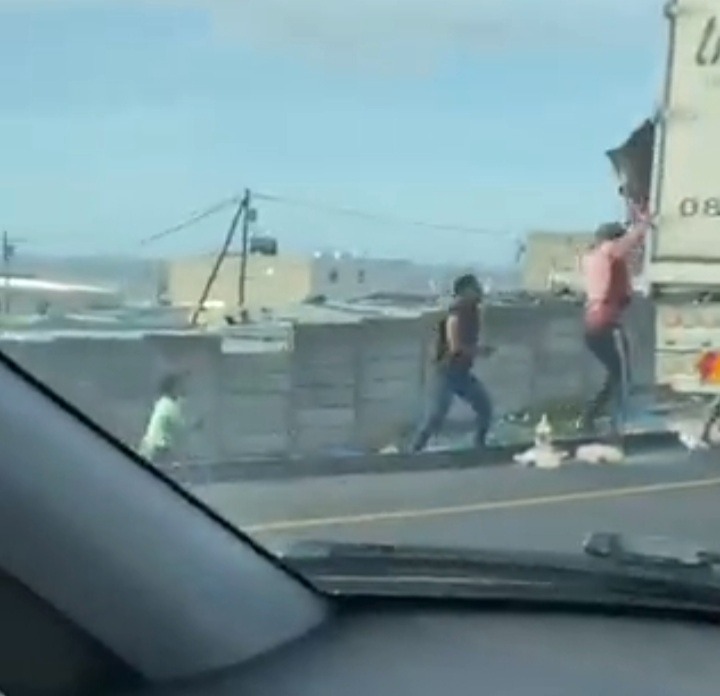 A disheartening Video has been shared on Twitter by Yusuf Abramjee where a truck was stationery and a man was seen laying on the road near the truck in the Western Cape. 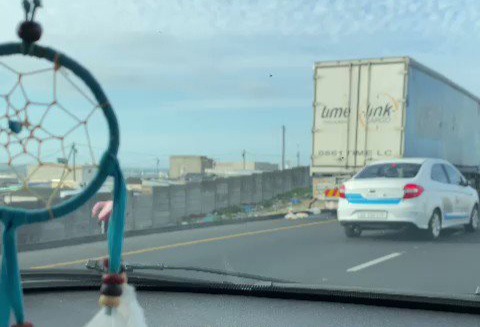 According to the Tweet.the driver was stabbed at Malibongwe, near Main Road, Tableview in Cape Town on Tuesday afternoon, he was stabbed so that people can gain access to the truck and loot the goods he was transporting. 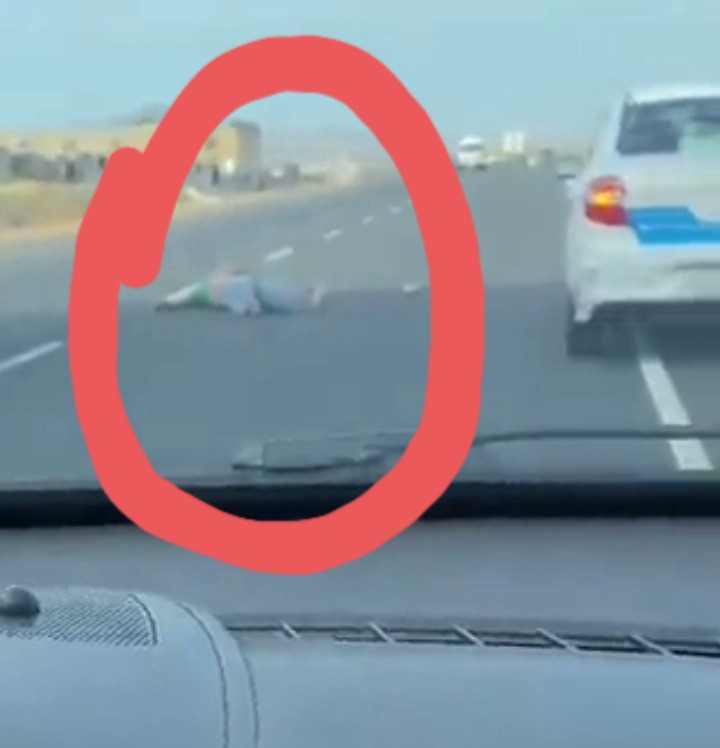 On the video, people are seen running towards the truck, they opened it on the side and started taking the goods they could put their hands on, as the video rolled, a man was seen laying on the road helpless, he seem to be motion less, it must have been the driver was reportedly stabbed, the motorists were just driving past the man who was on the road. 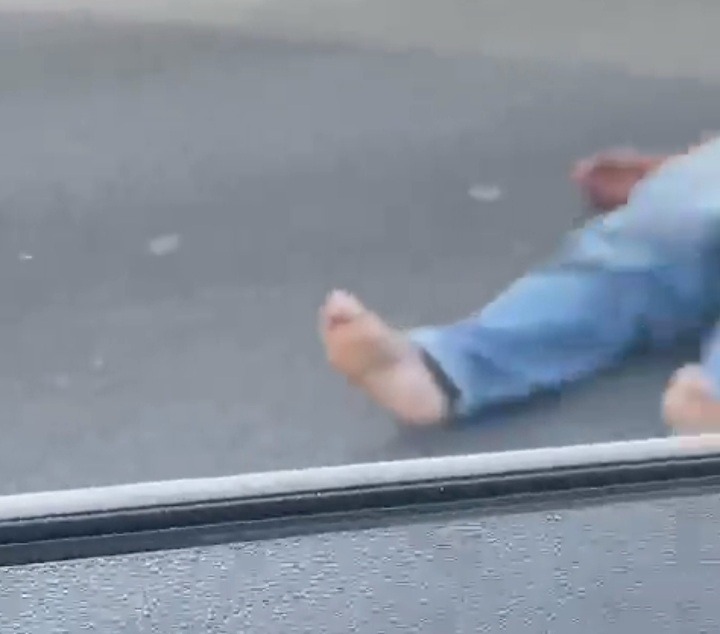 The sad part about the whole incident is that a man, a father, a provided was stabbed, his life was conpromised while he was working to provided for his family, to make sure that his kids never go to bed in a empty stomachs, now his life is threatened, his family might lose the bread winner all because of some selfish criminals, they could have just taken whatever they wanted and left him without harming him, but they had to stab him.