The video shows an incident that took place in Fordsburg earlier today, a Pakistan national was shot and killed while walking on the street. According to reports this man was arrested in connection with kidnapping, so after being released on bail a man just walked towards him and shot him right in the head. He immediately died on the spot before the paramedics could arrive, so for now add it has been made and many southern African citizens are hoping that the man who killed the Pakistan national does not get arrested. They feel like it is unfair because, the Pakistan national was a criminal after all. 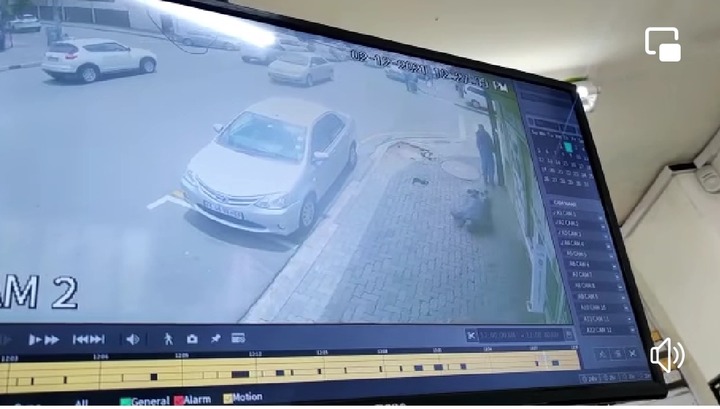 We all know that the South African law is very weak and it favours criminals a lot, will not be surprised if this man who shot the Pakistan national gets arrested. The government is failing to do right by South African citizens and making sure that they execute criminals, but at the end of the day when people do that for themselves they get arrested. So now a lot of people are just hoping that the man who killed this kidnapping syndicate does not get arrested for this incident. 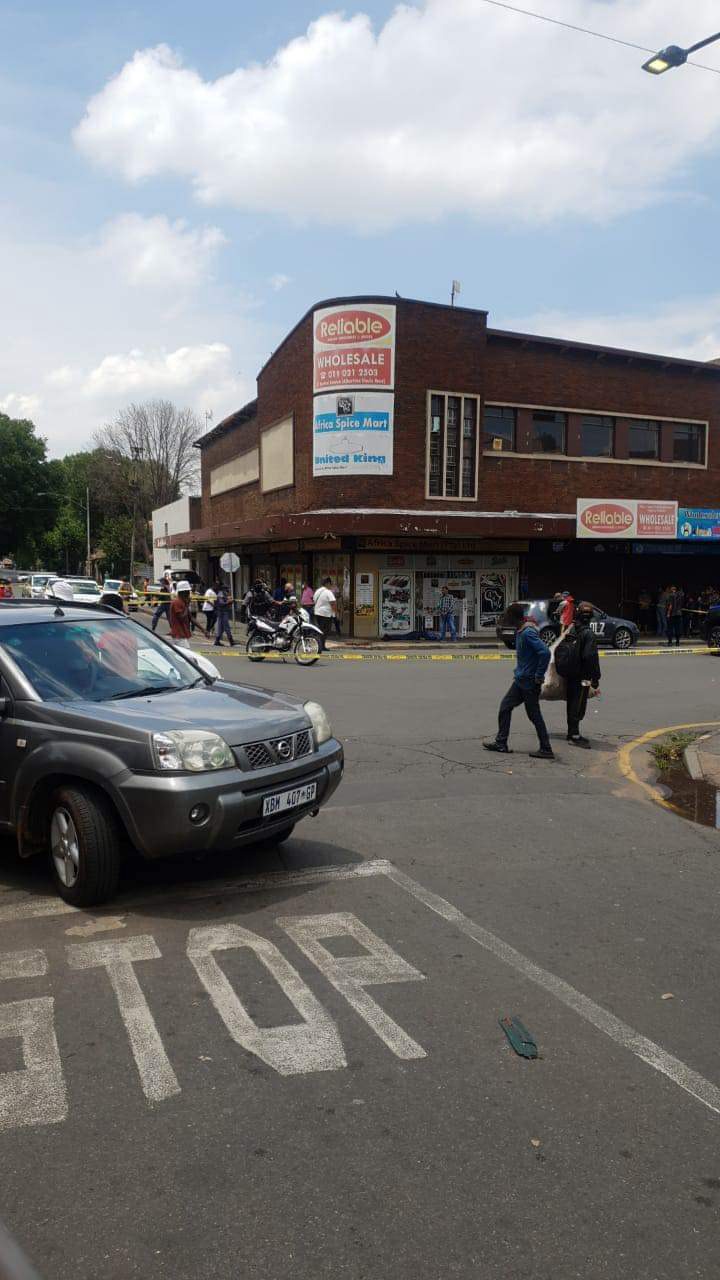 There is a lot of crime that is going on in South Africa and it is very worrying because, even innocent people die in the hands of criminals which is very scary as people do not know what could happen to them when they leave their houses. There a lot of people that have died in incidents that were not even supposed to take their lives were criminals are involved in shootings then end up shooting them by stray bullets. So the fact that we live in a country like this is very tricky and it is something that the government should look at and make sure that people are very safe because, apart from that things will not change and instead they will be worse.