In the Gqeberha high court yesterday, a jikeleza driver accused of rape admitted that the cellphone containing footage of three women stripped down to their underwear was his.

The Samsung cellphone contains recordings of the women parading in their underwear on the morning of June 30 2019, when the alleged rape took place.

On the day of his arrest, Anele Skunyana, 30, from Kwazakhele, had his cellphone confiscated by the police, along with his car keys, two pairs of women’s underwear and a pocket knife.

Asked by judge Jannie Eksteen if he understood the implications of his formal admission, Skunyana said he did.

Yesterday, Sergeant Lulamile Tsitsi testified that he had been on his way home when he came across the two clearly distressed friends. 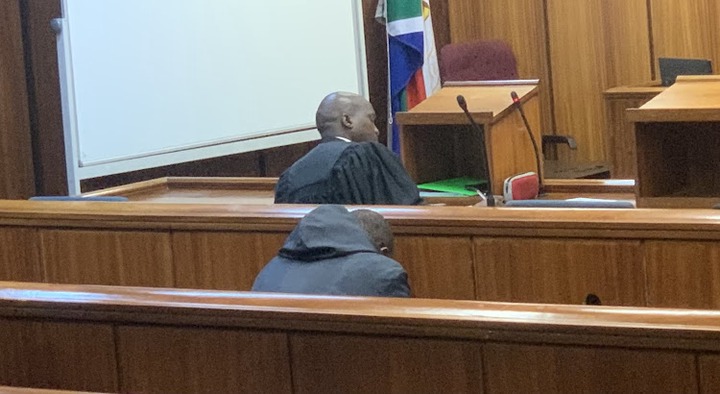 Tsitsi, driving an unmarked white Ford Ranger double cab police vehicle, stopped on the side of the bridge at about 7.15am to investigate.

He said one of the women told him her sister had been taken to the nearby bushes by a man who had offered them a lift from New Brighton to Motherwell.

“They were clearly in a state of shock,” Tsitsi said.

The women then accompanied him in his police vehicle and directed him to a spot where a vehicle was parked a few metres from the road.

Tsitsi said he stopped and investigated but did not see anyone around.

He then turned his attention to the opposite side of the N2 freeway and walked to the nearby bushes.

Then he heard a woman screaming. Tsitsi said he saw Skunyana on top of a woman who was screaming and kicking as she tried to free herself.

He drew his service pistol and fired a warning shot.

According to Tsitsi, Skunyana stopped what he was doing, got up, pulled up his pants and ran off.

The woman then went to Tsitsi and, while keeping an eye on Skunyana, he helped the woman across the road to his vehicle and called for backup. 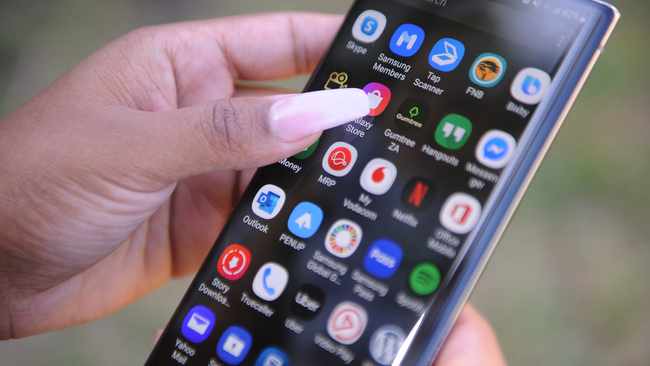 About 10 minutes later, backup arrived and Skunyana was apprehended on the corner of John Tallant and Old Grahamstown roads.

He was taken back to where Tsitsi was waiting with the three women. Tsitsi then handed over the scene and left.

It is alleged that at about 6.45am, the three women — two sisters, aged 21 and 20, and a friend, 19 — accepted a lift from Skunyana, who was operating a jikeleza at the time.

After travelling a short distance, Skunyana stopped on the side of the N2 and told the women he needed to relieve himself.

When he returned to the vehicle he was allegedly armed with a knife and instructed the women to get out of the car and follow him into the nearby bushes.

There, he allegedly told them to undress as he wanted to have sex with them.

He went on to rape all the ladies.