“He once Gave me some money to pay off his side chicks” Farai Spits fire against Bushiri.

By Confidence's_News (self media writer) | 6 months ago 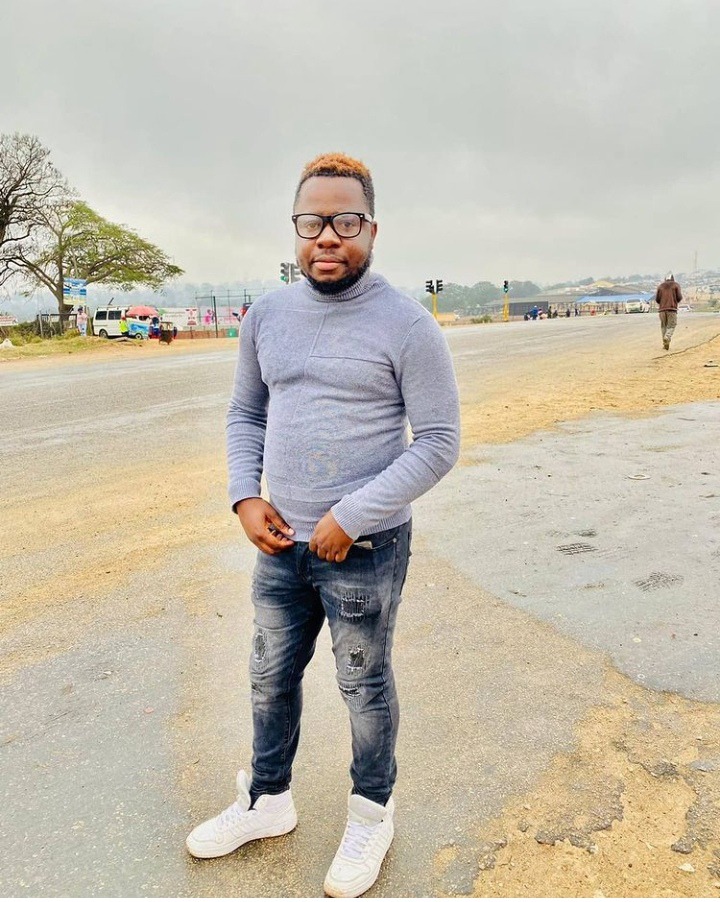 Charles Farai is a Zimbabwean-born well renowned pastor and a businessman. Charles was one of the most trusted Bushiri's right hand men when Bushiri started the ECG in South Africa. Charles came into prominence after he left the ECG due to financial reasons and ever since, he has only focused on revealing the truth about the real Bushiri.

It seems like Charles only registered his Facebook account just to expose his former friend, Shepherd Bushiri because last week he made headlines after revealing his ghost account which he uses for money laundering and for one of his scams. He also accused Bushiri for sleeping around and for being a fake prophet and performing fake miracles at church. 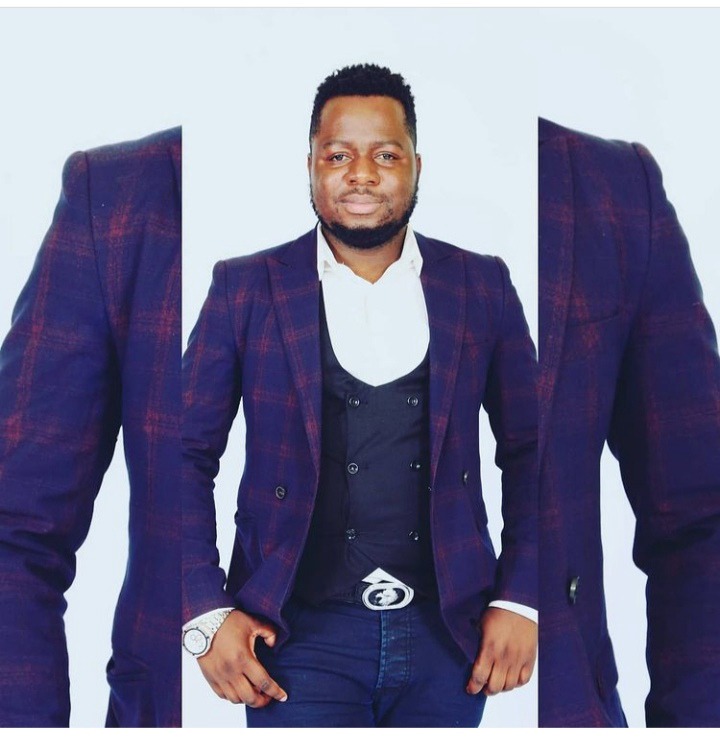 However Charles is back at it again, revealing more and more dirt about bushiri. Yesterday he posted his old picture with Bushiri while he was still at the ECG, in South Africa along with a caption which was aimed at exposing Bushiri indeed. 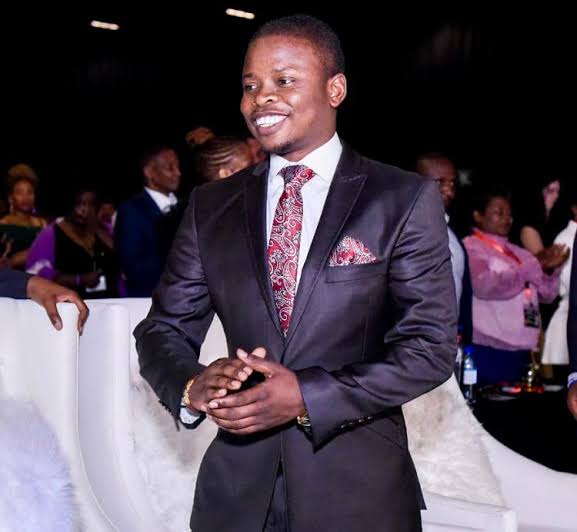 The caption was aimed at revealing more dirt about the truth behind Bushiri sleeping with countless ladies behind closed doors. He said that the picture was taken at a service in midrand and he was bought to play like he was afraid of him because Bushiri enjoys being in power. He also revealed that he was given a lot of money to pay his side chicks so that they don't expose him.

He wrote: “Bushiri bribed me with R10 000, he wanted his church members to see that he is feared by everyone, he said I should pretend like I'm asking for forgiveness. 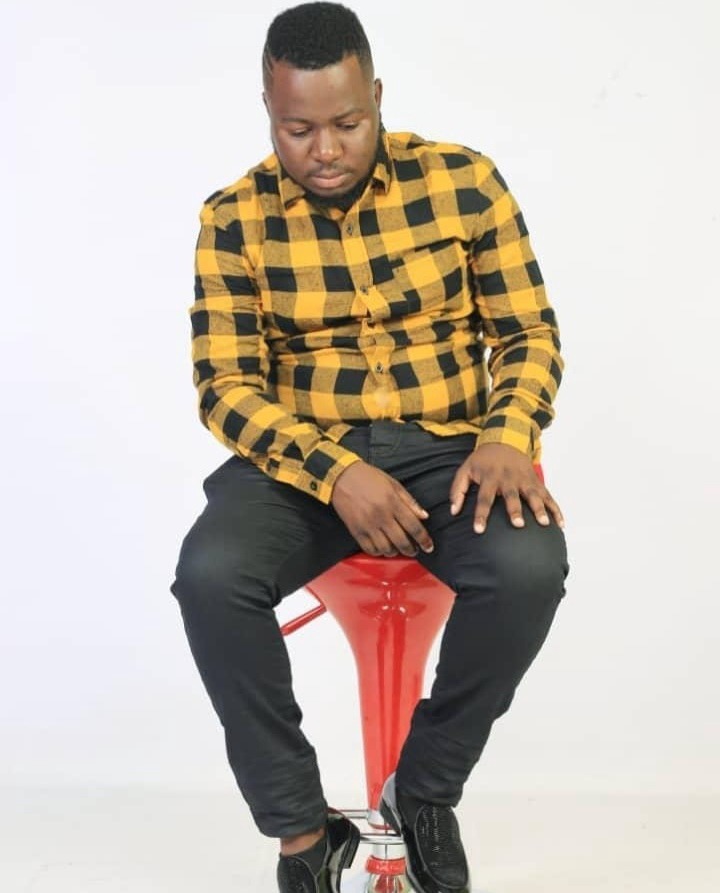 After this service, he gave me some bundle of cash and said that I should go and his side chicks(The girls he had sex with) the money equally so that they don't blackmail him and said that he raped him." 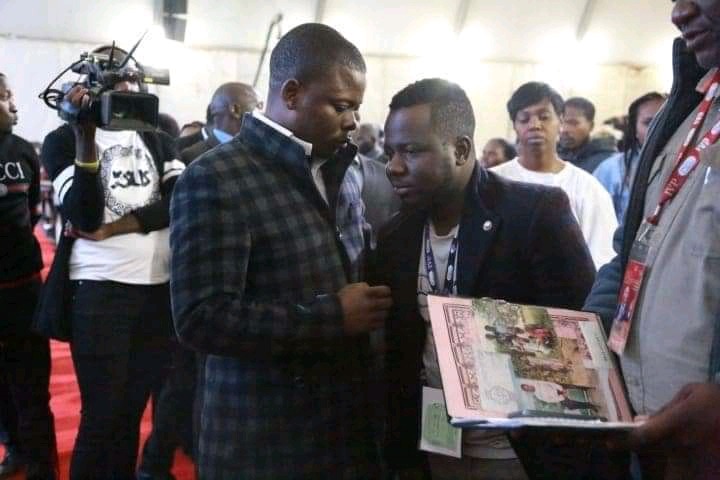 He then maintained that he's not afraid of Bushiri and that he will never ever worship him like a God.“ Bushiri you are a false, a fugitive and manipulator. I am Charles Farai and you can't bribe me and think that I will worship you, he added. In my Point of view, I think that Farai is right about Bushiri, there's always something fishy about him, since he came to South Africa. I do believe that he's a fake prophet and he's sleeping around with countless girls and indeed he's paying them to keep quiet.

Different best recipes for your liking