Daisy Vilakazi (34); from Henley Village in Pietermaritzburg; KwaZulu Natal Midlands; was returning from work and about to enter her home; when she was gunned down at the gate by unknown gunmen. 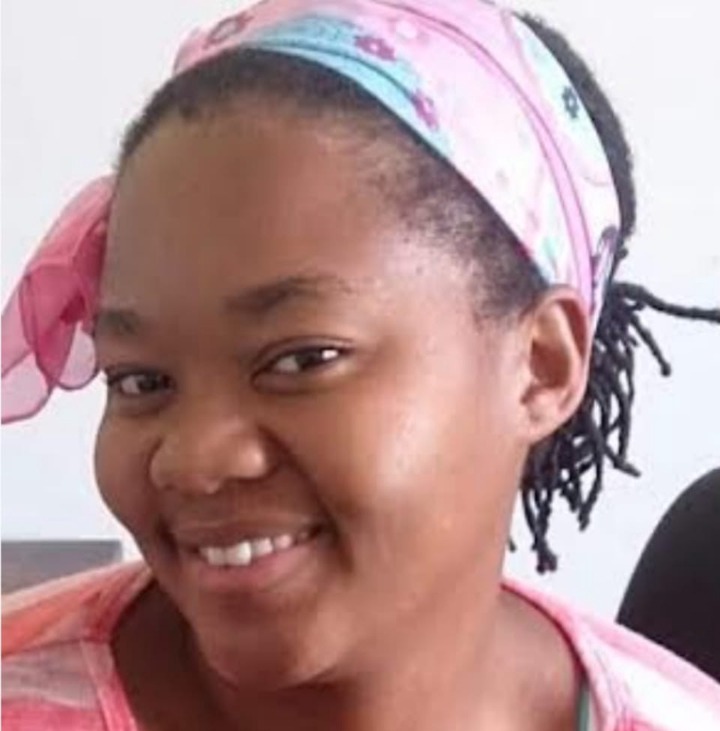 Daisy's death followed closely to her husband; Sibusiso Vilakazi; who was also gunned down in October last year. The couple both worked as Social Workers.

Speaking to a local newspaper Daisy's mother; Jabulile Madlala (70); said before Daisy's husband was gunned down; they used to live with her 24 year-old stepson; who was her husband's child out of wedlock.

At some point the father kicked out his son; because he was causing problems for the couple. When the son left; he threatened his father with death; and promised to hire hitmen to kill him; soon after; Vilakazi who was also a businessman; who held various tenders; was gunned down in October 2021. 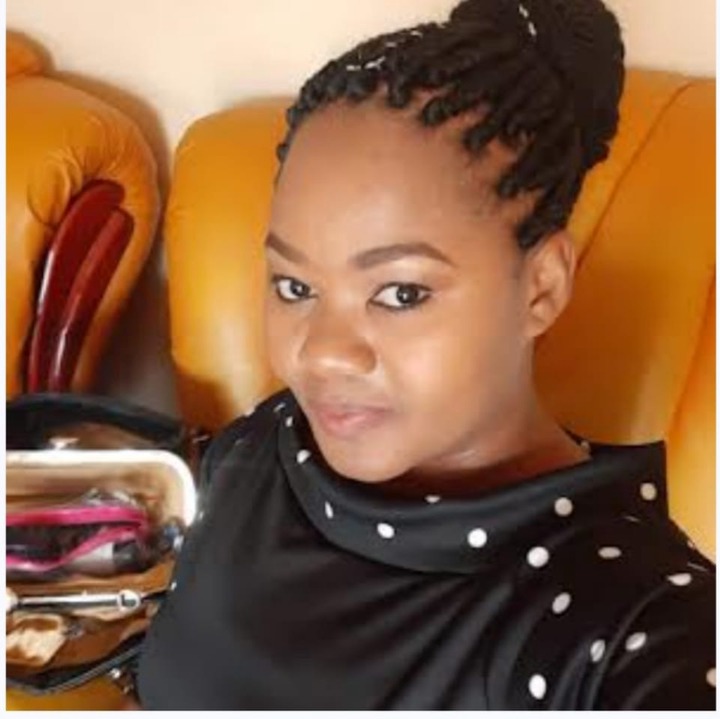 In January 2021; Daisy was also gunned down after she had also received death threats from her stepson; who was demanding his inheritance; from his late father's estate.

Madlala said; her daughter had tried to discuss financial issues with her stepson; and invited him to come and discuss how much he wanted; the stepson said he wanted all of it; but never came to meet with Daisy.

Madlala said Daisy lived fearing for her life; the threats were known to both the Vilakazi and Madlala families; but no solution was found to resolve the matter; because the Vilakazi clan refused to attend meetings to discuss the issue.

Madla said she even asked for help from a local chief to mediate; when a meeting with the chief was called; key members of the Vilakazi clan did not arrive.

Another meeting had been set with both families; but Daisy was gunned down long before that date.

Vilakazi's brother; Skhumkani Vilakazi; got angry and did not want to discuss the matter with the local newspaper; he referred them to Daisy's family.

He said the matter began long before his brother died and they did not want to interfere; there is nothing they could have done because Vilakazi's son is an adult child he had out of wedlock.

Madlala is distraught because it has been more than a week since her daughter died; but she has not been buried; Madlala's hands are tied because Daisy was married to the Vilakazi's and they want to bury her; but they have shut Madlala out.

Daisy Vilakazi's marriage was difficult; she had married into a family that seems to be consumed by greed.

The stepson is also a huge problem; with self entitlement issues; if he did carry out his threat by killing both his parents; he needs to rot in jail.

He failed to consider his father's young children from his marriage to Daisy; depicting an evil and selfish nature.