By ReadySports | self meida writer
Published 1 months ago - 4410 views 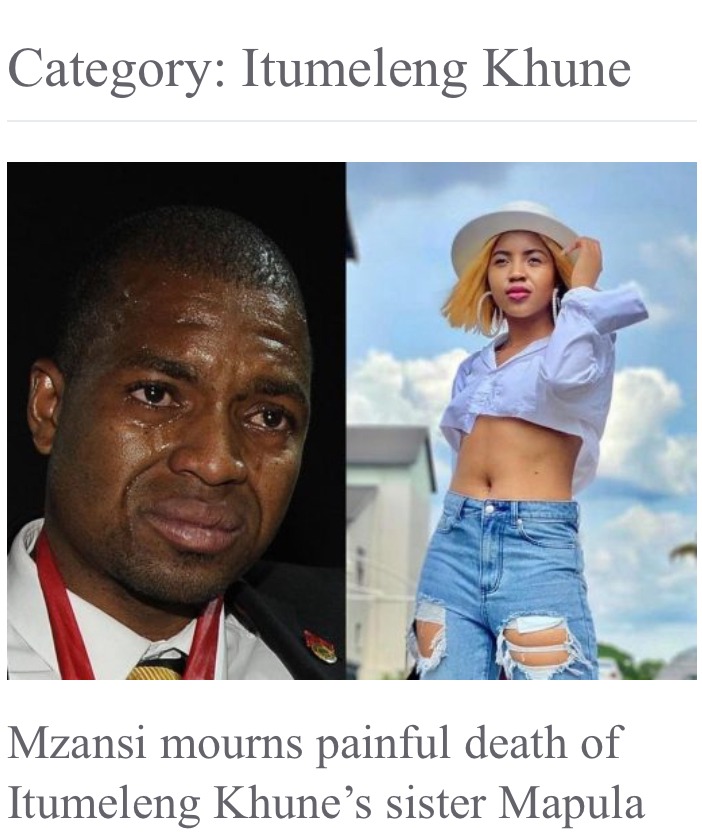 Condolences continue to pour in for Amakhosi goalkeeper Itumeleng Khune and his family following the death of his beloved sister after a fire broke out in their home. This year hasn’t t been good for the goalie who is still struggling to find his form on the field of play. His team is doing bad as they keep loosing to small side teams. He also was stripped off his captain armband which was given to Ramahlwe Mphalhele. Injuries on the other side has been keeping him in and out of his beloved Kaizer Chiefs. 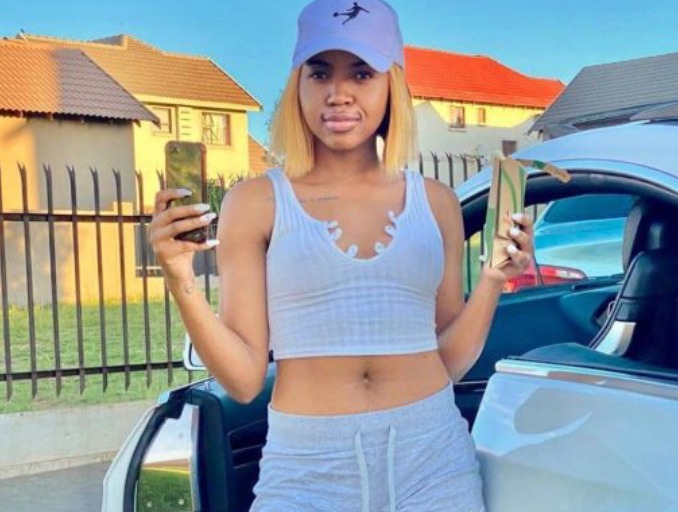 Siya Sources have told Goal.com that Police are not convinced that the death of his sister was accidental. It is believed that they think someone was involved. Though they haven’t arrested anyone as they still waiting on forensic team to tell them what might have happened that day. ReadySports sources have revealed that there were people inside the house and the smoke of fire was seen by people outside. Many have started to think this was not an accident as police stated “ there was no electrical problem or faulty” telling media’s sources. 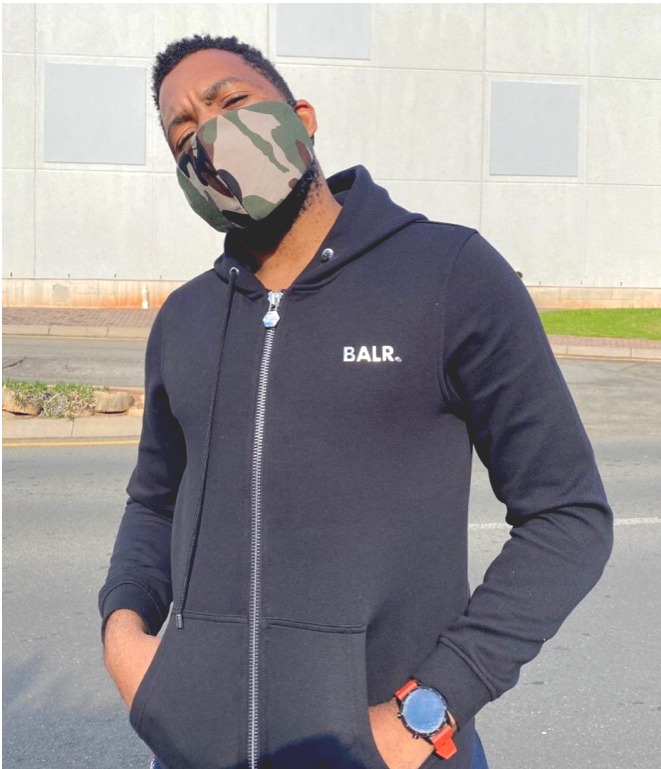 ” What we know us that neighbors called emergency service personnel who came and found a body of a 27 year old woman. She was in the back room on top of the bed and only the room caught fire. That’s all we know as we believe police will do their job to get us answers,” Maphosa told Tshisa TV sources. “ It’s hard on Khune who was just included in Bafana game against Ghana, Now he had to go back home to be with his family who really need each other now,” Molefi Ntseki told KickOff.com reporters. Rest In Peace Mapula Khune.

Amakhosi Khunes Maphosa Siya Tshisa
Opera News is a free to use platform and the views and opinions expressed herein are solely those of the author and do not represent, reflect or express the views of Opera News. Any/all written content and images displayed are provided by the blogger/author, appear herein as submitted by the blogger/author and are unedited by Opera News. Opera News does not consent to nor does it condone the posting of any content that violates the rights (including the copyrights) of any third party, nor content that may malign, inter alia, any religion, ethnic group, organization, gender, company, or individual. Opera News furthermore does not condone the use of our platform for the purposes encouraging/endorsing hate speech, violation of human rights and/or utterances of a defamatory nature. If the content contained herein violates any of your rights, including those of copyright, and/or violates any the above mentioned factors, you are requested to immediately notify us using via the following email address operanews-external(at)opera.com and/or report the article using the available reporting functionality built into our Platform

A student from Mbilwi High School, Committed suicide after being bullied. 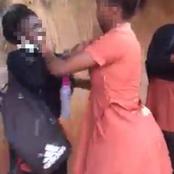 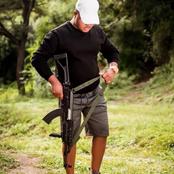 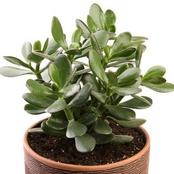 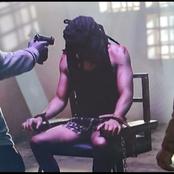 Loneliness Has Been Killing Me Inside Since This - Woman Cries Out 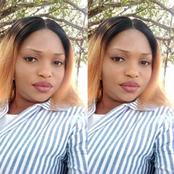 "After God has spoken, every other speaker becomes a noise maker" Bushiri Hit Back To His Hater 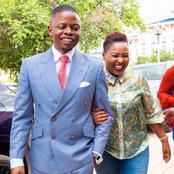 Just when you thought you have seen it all. Check out these coffins 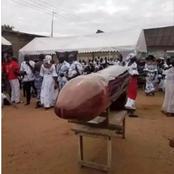 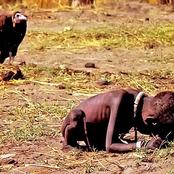 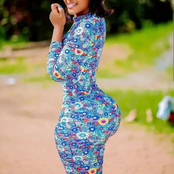 To the parts of Kaizer Chiefs legend, This happened 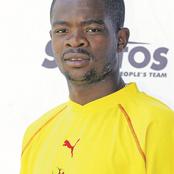