By Kotani (self media writer) | 1 month ago Gqenerha is the place that is experiencing a certain terror caused by the Somalians, and now the police are involved. This whole situation started when a certain taxi drivers petrol bombed one of the shop owners car. The Somalians responded to burning 12 taxis. This has left a lot of people in terror, more especially when the Somalians started roaming the streets with big guns that most South African do not even have 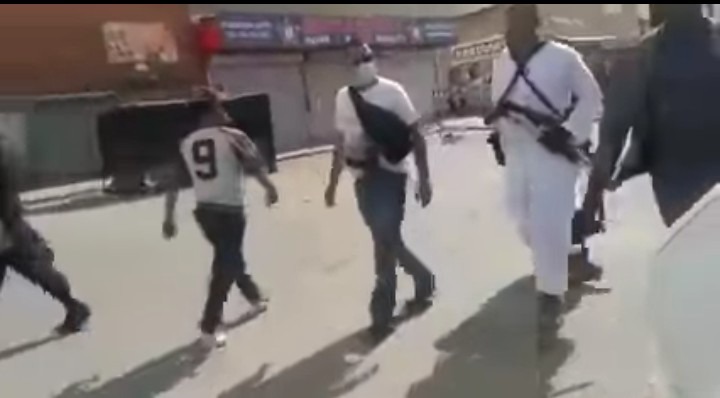 Later that night some taxi drivers responded to this incident by burning some of the spaza shops owned by Somalians, but not a large number was reported as compared to the amount of taxis which Somalians have burnt. On the following day, the Somalians continued like nothing happened, they even erected their flag as they continued with their day like nothing happened and showing no signs of fear at all. You can click HERE to watch the video of the erected flag Police are busy raiding some of the Somalians shops because of the heavy firearms they have displayed. But this is quite complicated if you come think of it, during the looting that happened over the past month in South Africa, the Somalians were displaying the same type of fire arms they are displaying right now, why didn't the police do anything then 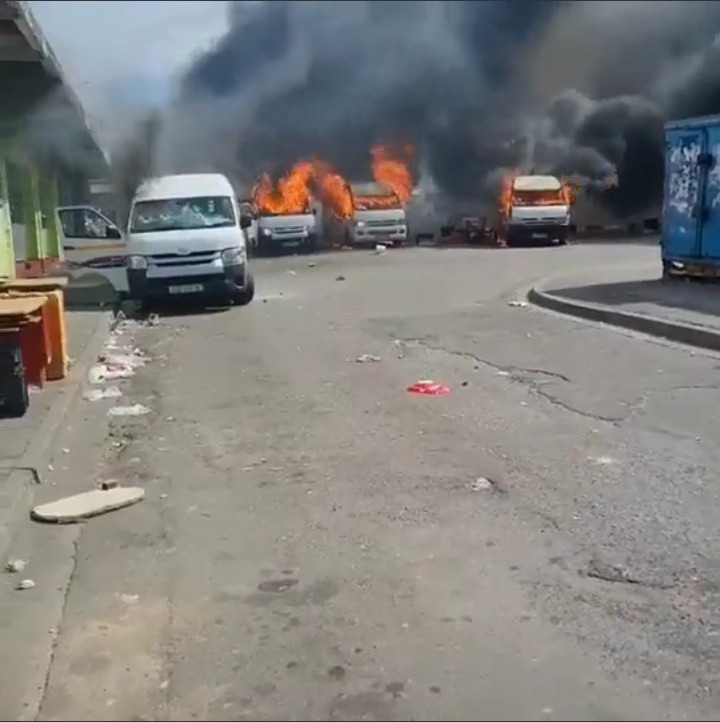 The police tried to intervene in this situations, but still, the Somalians showed no signs of fear at all. On the a video that was shared on social, Somalians could be seen arguing with the police and one of these Somalians could be heard threatening to shoot a police officer. You can click HERE to watch that video 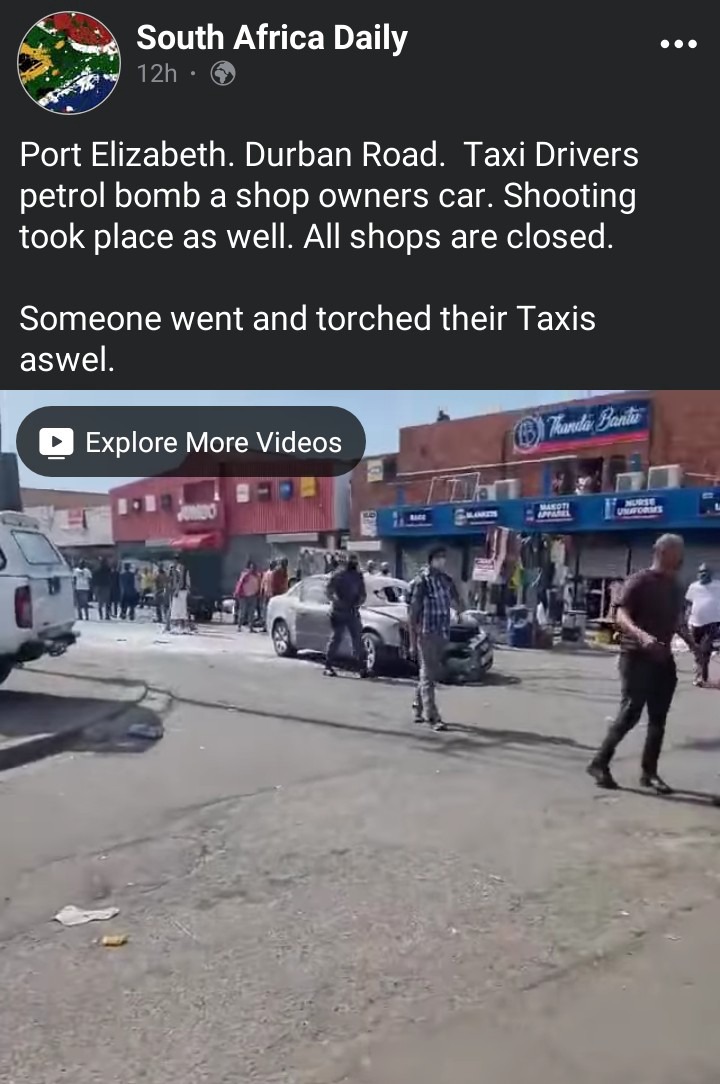 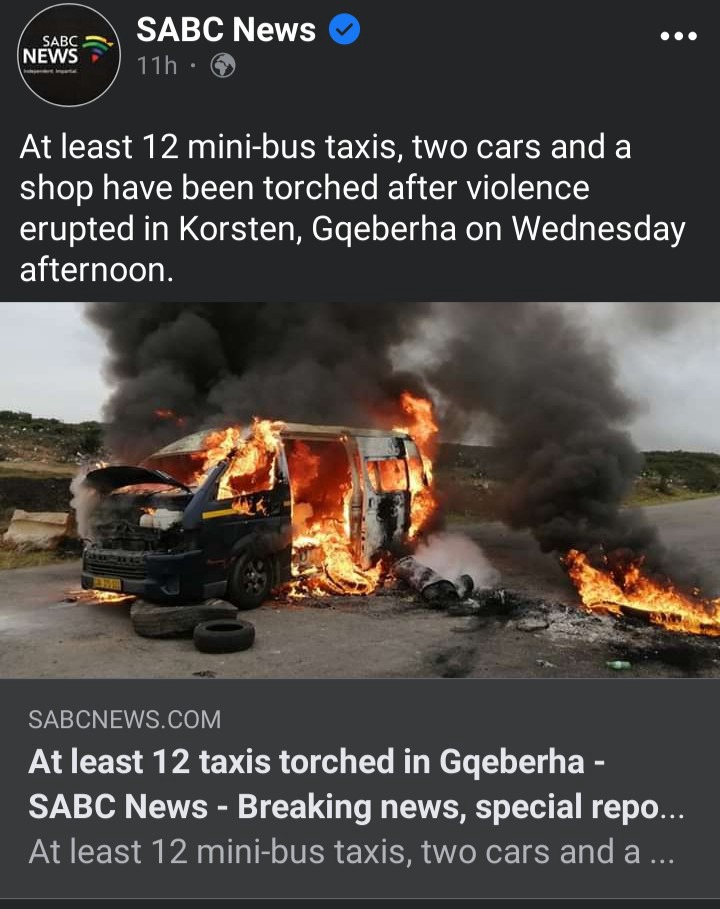 Content created and supplied by: Kotani (via Opera News )

Everyone has a right to say no to vaccine- OPINION

5 other Kaizer Chiefs matches that were not played or forfeited

The Only Country In The World Without A Single River

Mzansi People Are Starting To Be More Concerned About The Vaccines