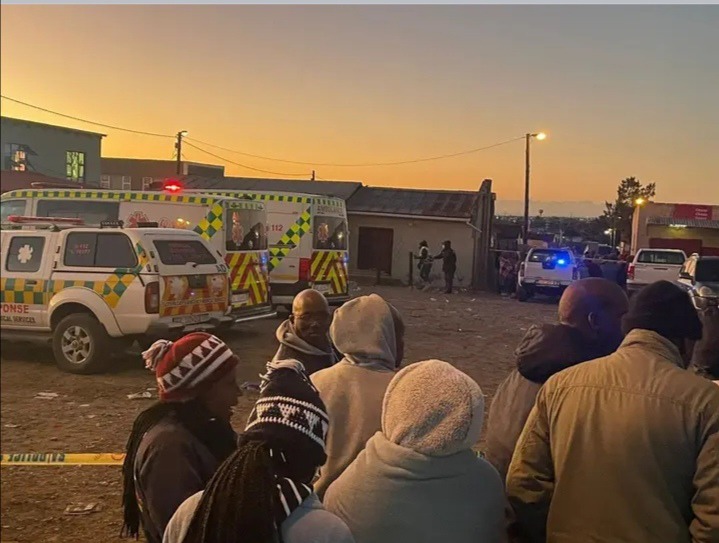 It it s reported that tarven owners were hosting a gig and the place was full.It turns out that some school children were celebrating their pens down after they finished writing exams. It is said that they got exposed to poison and ended up suffocating. Operation Dudula leader Nhlanhla Lux has revealed shocking information about the incident. It it is said that tarven owners told bouncers to stop them from getting out. Apparently they closed and locked the doors so that they will not be able to get out. Sadly twenty four people have died and another family lost four members. 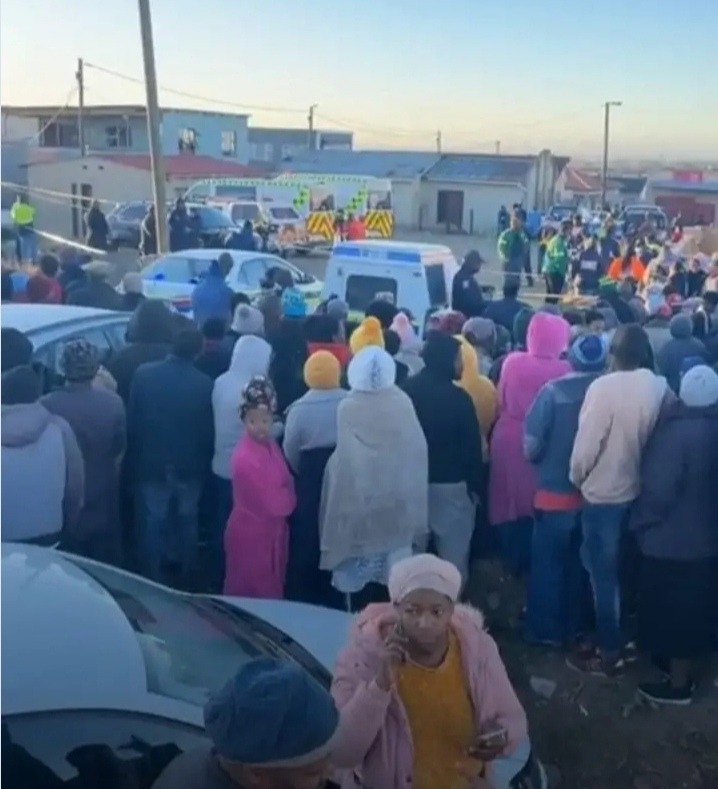 It is reported that the Tarven is owned by foreigners and Operation Dudula leader believes that this killing was planned.He took it to social media to reveal that he is really angry and broken by this incident. He has been saying countless times that foreigners should be sent back to their own countries as they pose a threat to people's lives. This is because they have been exposed to high crimes like human trafficking and selling drugs. 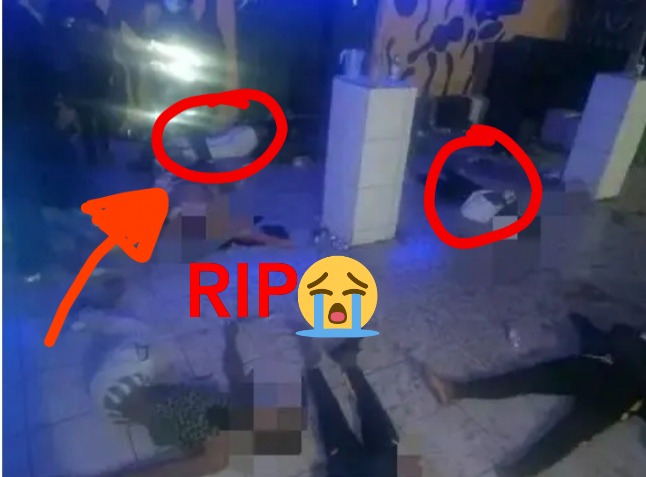 This incident has made him to believe that foreigners had planned this all along as a way to spite South Africa. This must be the most heartbreaking moment for the famillues that lost their loved ones. They had hopes that they would come back home alive and never imagined them coming back in coffins. People have reacted on the matter and they say that those responsible for this should be arrested. Also they should be punished for allowing underage children when they are not suppose to. What is your take on this matter?. Share your views on the comment section and follow for more news. 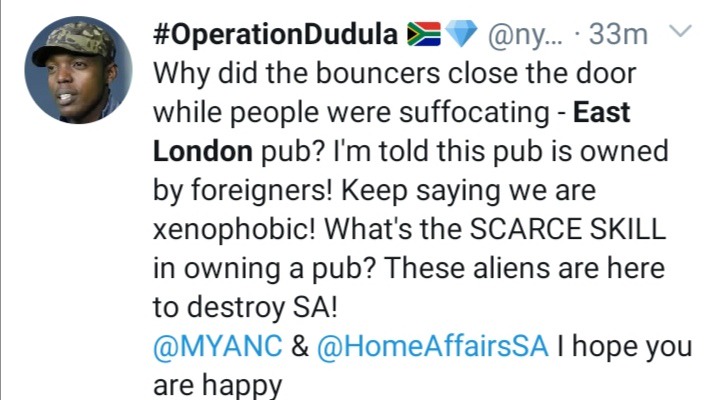