Mother Beat Her Daughter Until She Collapsed

By mpotsengmmatli60 (self media writer) | 10 months ago

Mother Beat Her Daughter With A Sjambok Until She Passed Out 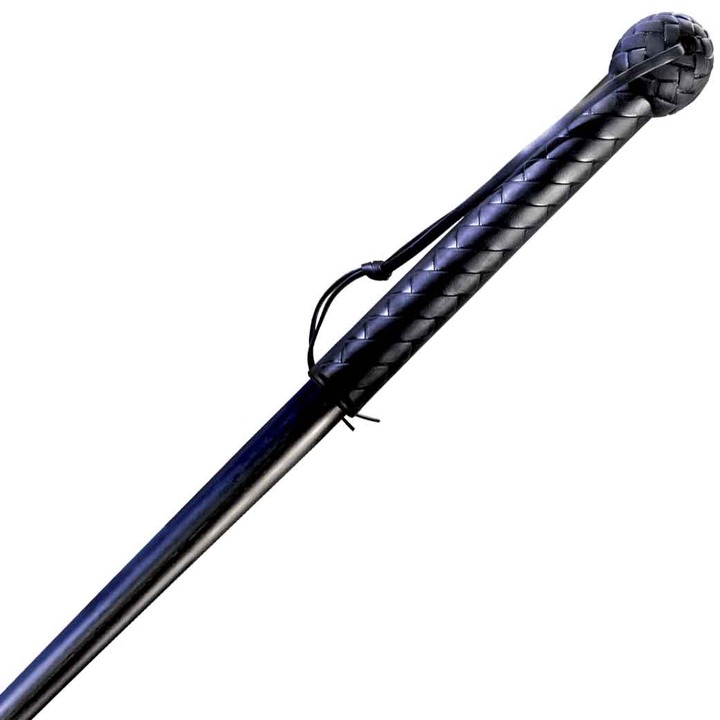 Pain never seem to end in our country. Even mothers abuse their children so badly. They beat them until they bleed. While we pray everyday for the lives of women and children who are abused by men, we find that there are also mothers who use their children as their punching bags.

When we look at our children we see future in them,we see people who will make our South African Society better than before.

A 36 year old mother was arrested after beating her daughter until she collapsed.According to the reports, the 16 year old was beaten by a sjambok by her mother who told her not to go to school, and the young girl went. The incident took place at Vryheid in Northern Kwazulu Natal.

The neighbour who witnessed the incident has told Daily Sun about the news.The neighbour rescued a girl after hearing her crying for help.The neighbour contacted the Police when she heard the girl screaming.

" She beat her until the girl collapsed.I heard the girl's siblings crying, thinking their sister had died, said the neighbour."

The neighbour told Daily Sun news that, the woman always beat her children.

" but this time it was extreme.She beat her so hard. I thought she killed her.She is in hospital,in a critical condition.The sad part is that even the grandmother there.She didn't stop her daughter, she said."

The Kwazulu Natal Development MEC, Nonhlanhla Khoza visited a child in Vryheid hospital where the girl is been treated.

A case of assault was being investigated by Ngome Police,Captain Gwala has confirmed it.

" She sustained injuries all over her body.A 36 year old suspect was arrested, said Gwala."