A survivor-based on a true story

By JANEselepe (self media writer) | 1 month ago 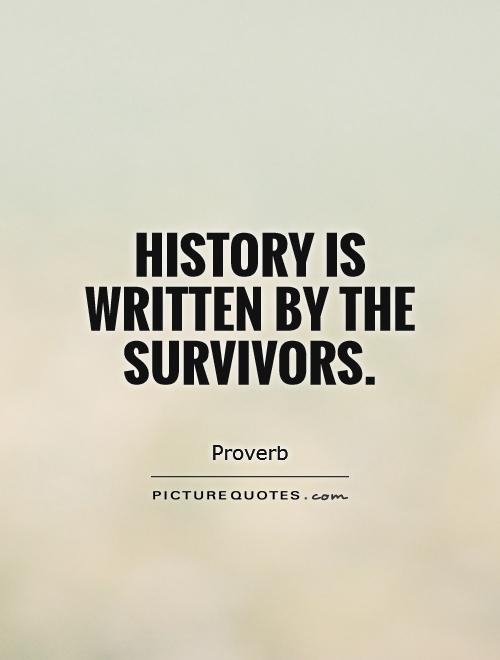 In her 19 years of being strong and managing to deal with every challenge being thrown at her, she didn’t realize she was building a wall in her heart that will stop her from ignoring pain. She has dealt with hard things before, things that she treated like “lemons” when they were thrown to her she would make a lemonade and drink, no matter how bitter it was she would just swallowed it. Well everybody thinks her life is perfect but she doesn’t think so, she just doesn’t wear her problems so everybody would see. To correct everybody, nobodies life is perfect, we all have hiccups along the journey of life It’s just that some other people’s hiccups are longer than others some come more often than the others it unfortunate that, “she” is part of those people whose hiccups come more often in life and yes she managed to keep drinking water and holding her breath to stop the hiccups, Haha you know what BLACK PEOPLE SAY.

I know you wondering, what’s her story. Well just like the others she found herself in one of the longest hiccup, losing a mother, this time she couldn’t make a lemonade with that lemon nor could she stop the hiccup with water or holding her breath. This time life really got her, she became the weakest in her family and that killed her more. Losing her mother made her realize that she can’t deal with pain, she was just ignoring it all the time, she found peace in spending time with her mom, I mean after all she was the only who was with her 24/7 BEKE LE BEKE, LETSATSI KA LETSATSI, HOURA KA HOURA. She was even with her mother when she passed now that was the day where the world did not matter, where time actually stopped moving for her, she didn’t see her purpose of living anymore, I mean her WHY was gone, her ROLE MODEL was gone, her GUIDEAN was gone, I mean what could life have in store for her without her MOTHER.

So days passed as she was trying to process it and all she got was “everything is going to be okay” “your condolences” from everybody that week. Saturday came, everybody was just crying which frustrated her, it hit her when everybody was biting farewell that her mother is actually GONE. That was the first and last time people actually saw her cry, I mean people knew her as a strong young girl who deals with everything just fine, what they didn’t know was she cried herself to sleep every single day after the funeral.

Everybody wanted to see her move on and she gave them just that, she continue with her life, trying to be strong, shying away from the fact that she is not okay and she hadn’t made peace. Things became good and bad for her…well she did good things for herself, she invested in her future but the problem was she expected everybody who is supporting her to celebrate and be happy for her exactly like her mother would, which close to impossible, I mean nobody would ever be like her mother. When she realized that things that’s turning west, she became angry and depressed. She became suicidal and always imagined how perfect life would be if she joined forces with her mother. She started thinking of ways to end her life, things were really getting bad.

Fast forward to one year without her mother and emotions being all over the place, 2mins she finds peace 2mins she is lost again, this lead her into attempting suicide, well I must say over dosing is not an easy death the pain and suffering is unbearable, well she managed to get rushed to the nearest hospital and I must say finding herself fighting for her life meant she failed to end her life, one thing she hates more than anything is failing, this made her realize that she has no power of cutting her life but she defiantly has the power to change it, by first admitting that her mom is no more, then making peace with GODS plan and then finding purpose. This will lead to making mom and GOD proud about her and the greater life she chose for herself.

Content created and supplied by: JANEselepe (via Opera News )

Senzo Meyiwa's Brother : " These People were Brought in to Delay the case."