Photographer at Thavhani mall venda killed by the community. 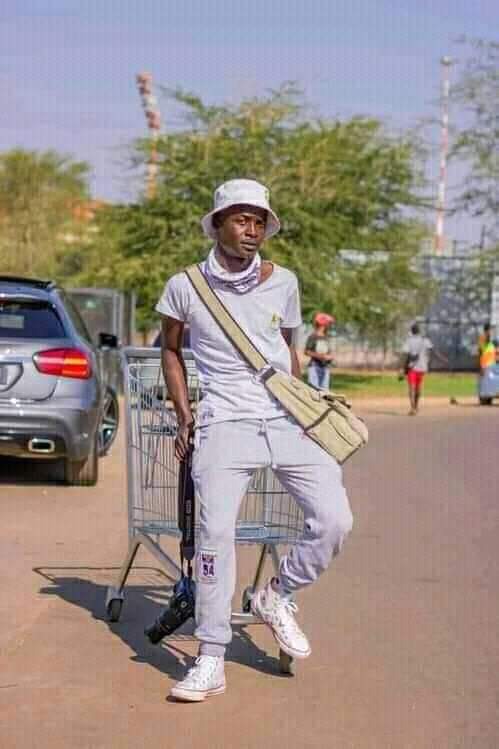 Mukundi was a photographer at Thavhani mall, who used to take people pictures outside the mall. He was however one of the friendliest guy you could possibly bump into at the pub, groove, club or tavern because he used to attend those kind of gigs a lot. He was popularly known for his kindness and his down to earth character. 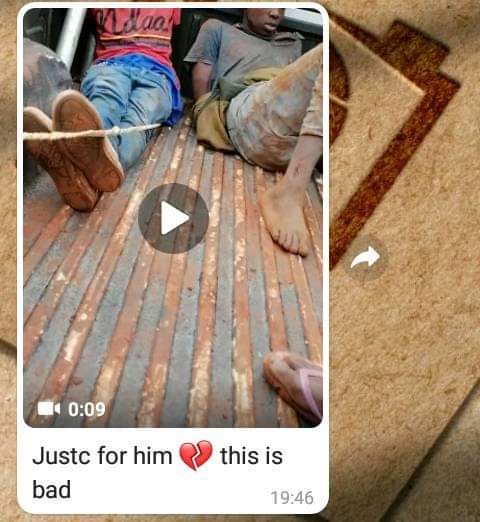 However mukundi was brutally beaten up by the community in accuse that he stole car keys and a phone. He was however accused by the person he was with that day, who was a king in waiting of a place called phiphidi at venda. He took mukundi and his friend to the community do they can teach him a lesson .

It went as far as him being rushed to the hospital but unfortunately he did not make it , he lost his life there. But the person who had taken the keys and phone brought them back later, which caused the death of someone else . So he was killed for something he did not do at all. 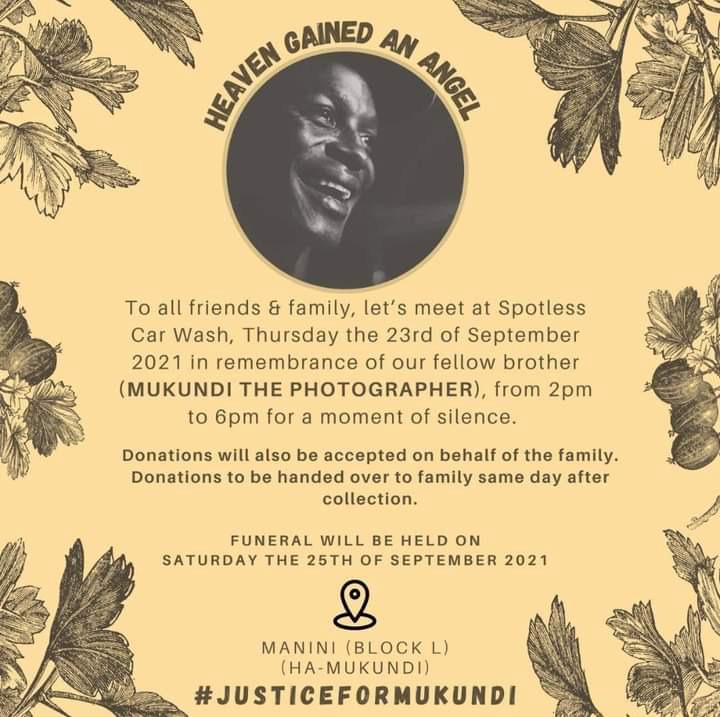