The four men who kidnapped Cape Town businessman, Ismail Rajah are crying out to the members of the public saying that they were beaten by the police officers after they held a man hostage for nearly 3 months have accused cops of moering them during their dramatic arrest in Khayelitsha last week.

What they did to this man, his family and all those other victims and their families is completely unforgivable and for them to be in a situation whereby they are crying out about a small thing is a serious concern to many people.

The suspects showed up before court to answer for their crimes at the Bellville Magistrates’ Court, they surely have answered for their crimes and now they are in a situation where they are trying to ensure that they the courts are lenient towards them.

Amosse Manyisa, Julio Langa, Elijah Silinga and Thamsanqa Mvinjelwa were definitely battered and bruised, when they stumbled inside the court. Unfortunately the police were not able to really get into the situation, where they could keep straight faces over these damning allegations as they entered the courtroom for their first appearance before Magistrate.

They had head injuries, bandages and carrying painkillers, the whole thing as very comical it is unclear why the suspects were beaten severely but chances are they shot at the police or did something that was very upsetting to them.

The four suspects are facing charges of robbery with aggravated circumstances, being in possession of stooen property and the kidnapping of the businessman. He is a very accomplished businessman who is 69-year-old and is a founder of Good Hope Construction, the incident happened while he was in his Audi Q7 outside his business premisses in Parow Valley as he was parking his Porsche Cayenne. 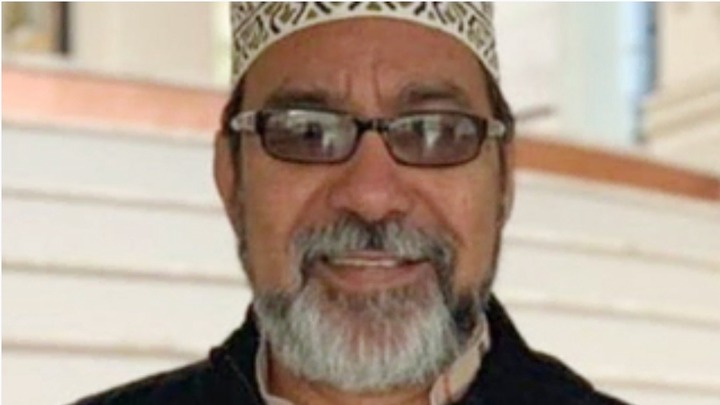 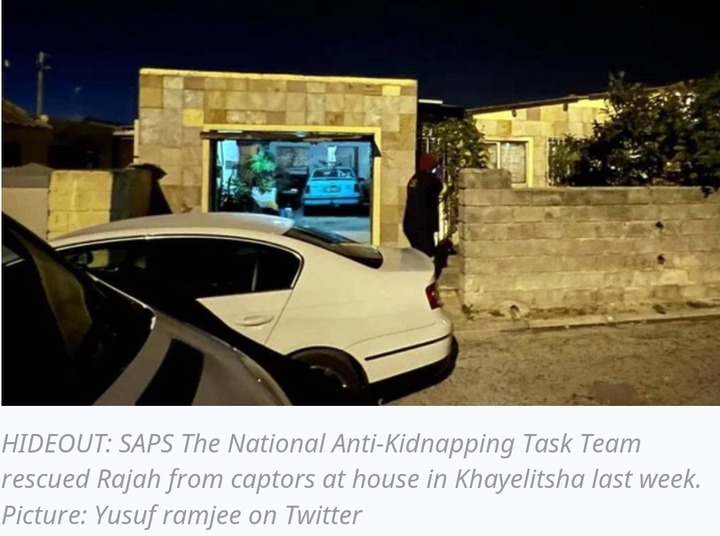 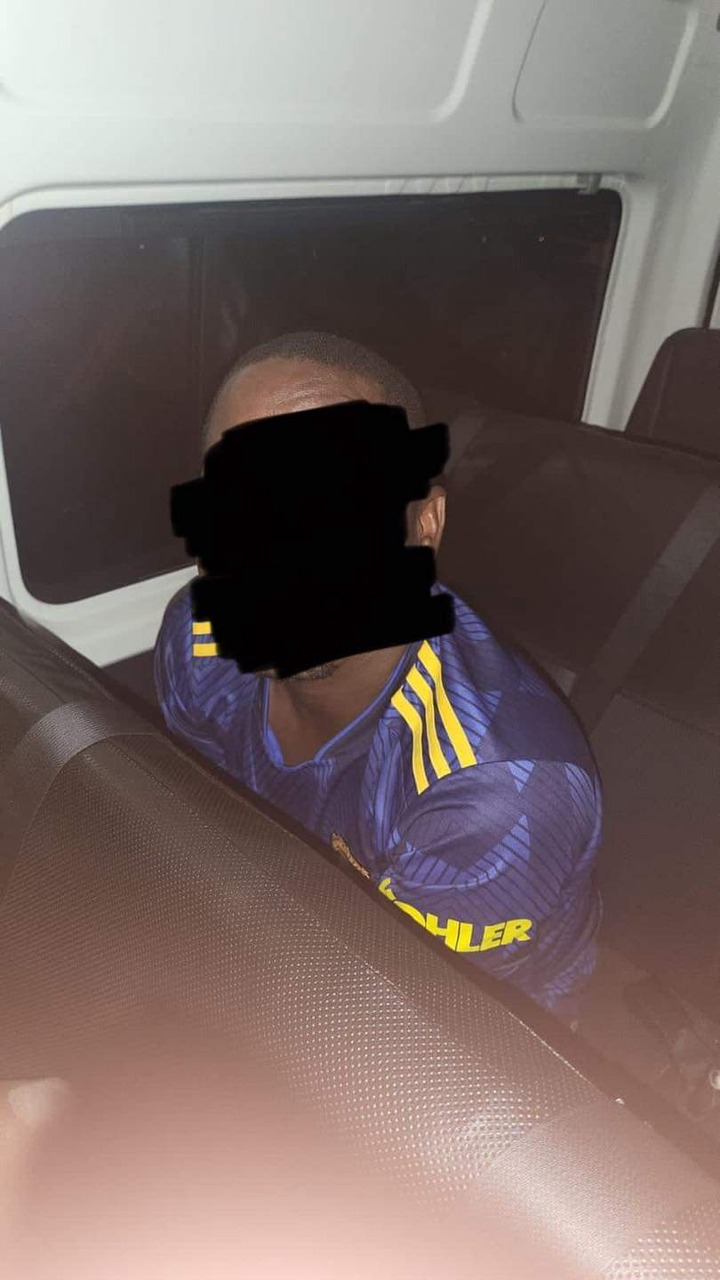 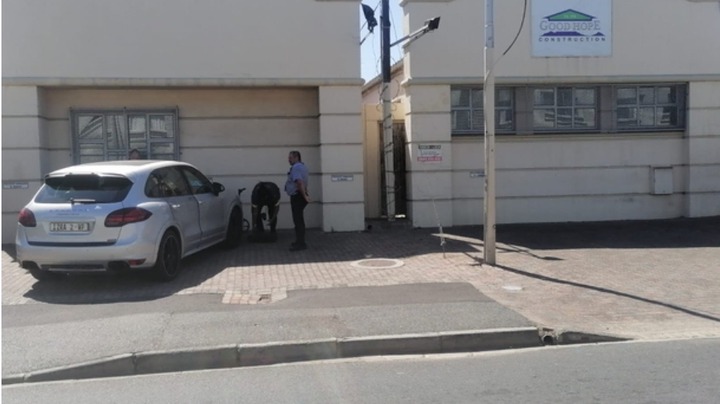 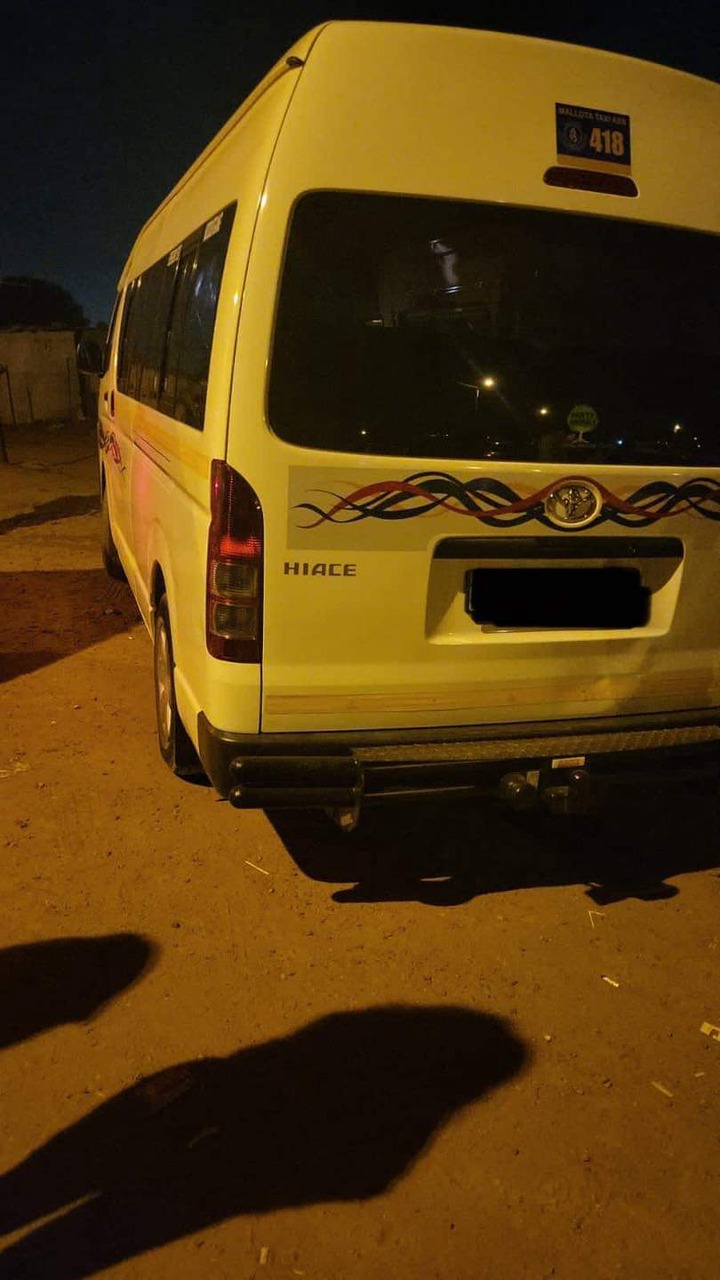 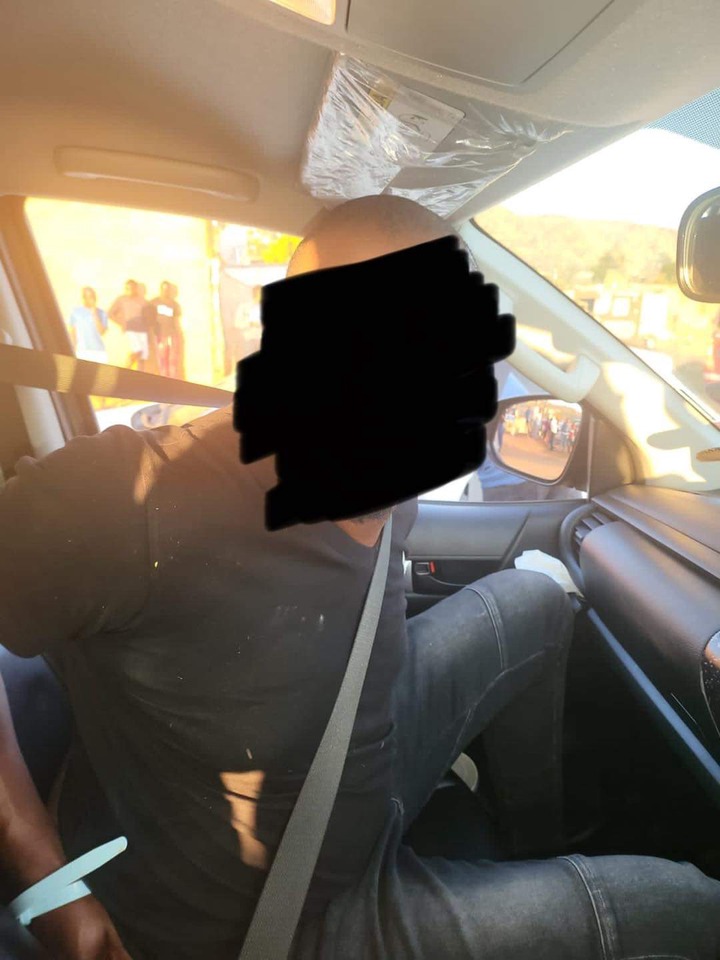 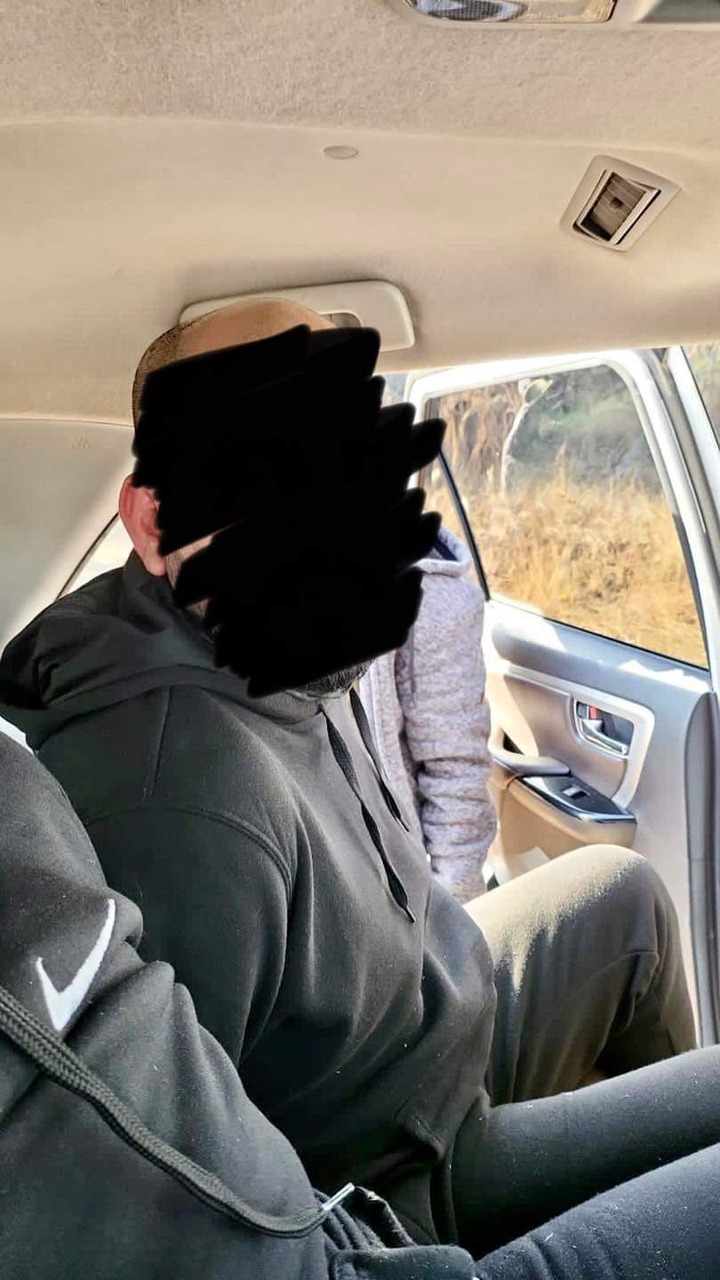 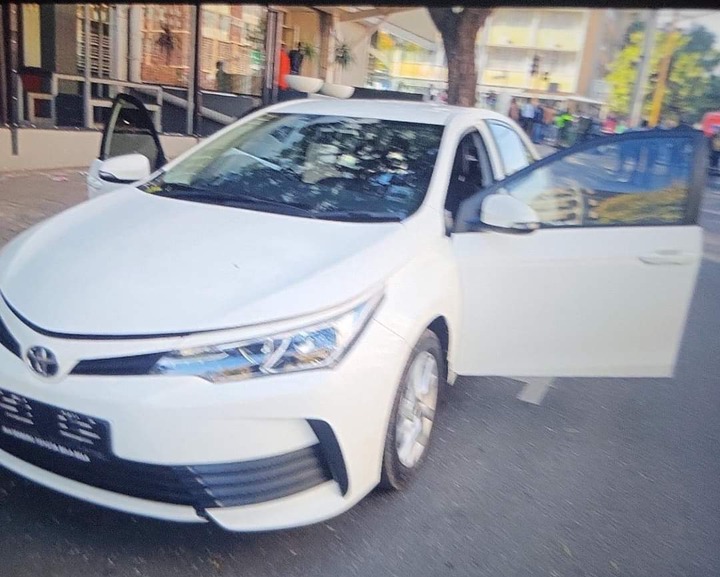 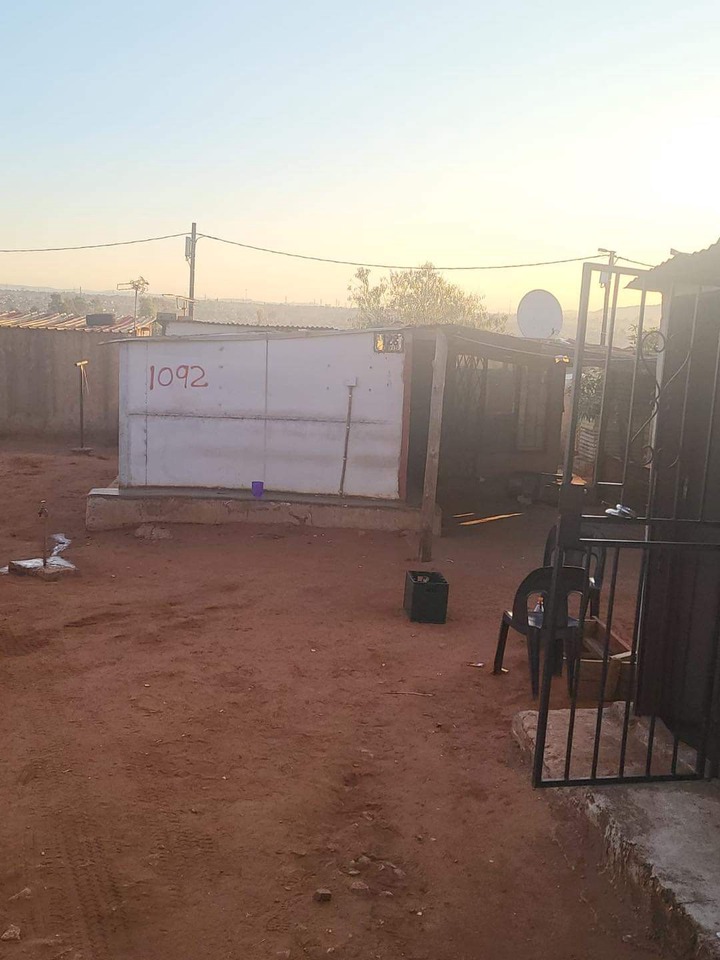 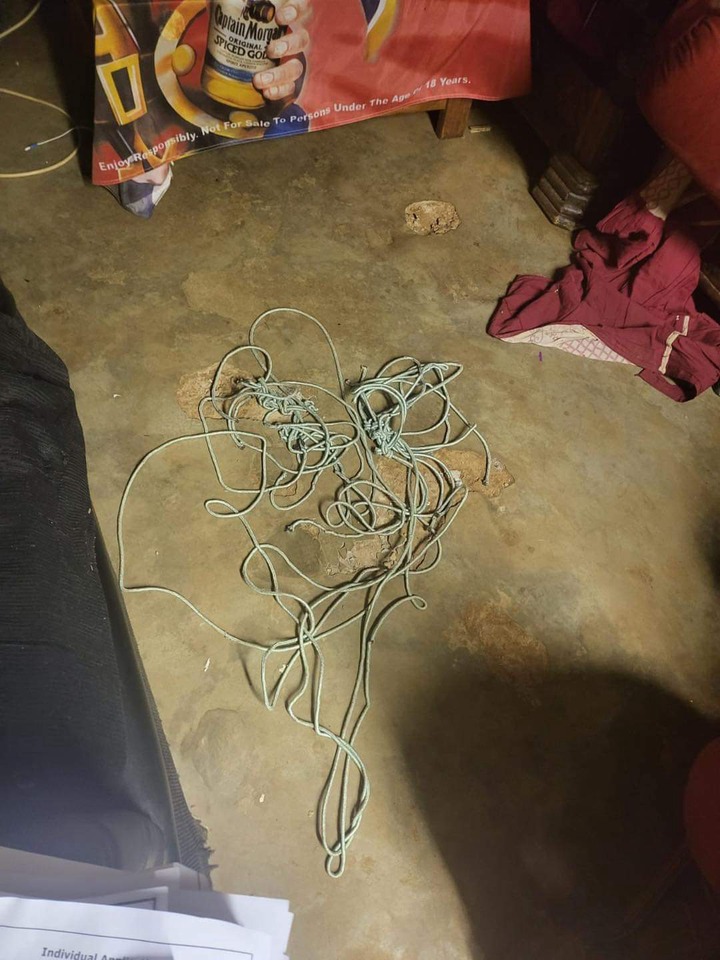 Just in women's month| Here's is how she was allegedly murdered by her boyfriend. Disbelief (pics)

OPINION - His potential re-arrest will create another national disaster