SAPS to pay women in bizarre case of mistaken identity

In a bizarre set of circumstances, two strangers who had never met each other were mistaken by a victim of a robbery as being her attackers.

The women, who were waiting for a bus, were arrested and had to spend several nights in jail.

To make matters worse, one of the innocent victims, Cynthia Morwanqana, was eight months’ pregnant at the time. Both she and Eunice Matshaka sued the Minister of Police for damages. 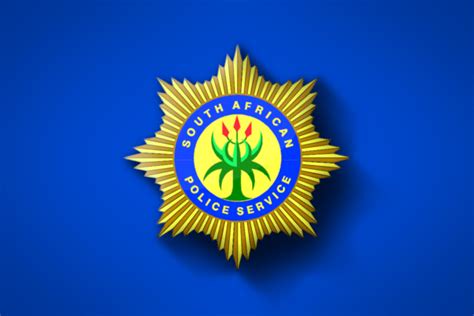 They told the Johannesburg High Court that the SAPS should have made sure that they had arrested the actual culprits before simply throwing both of them in a cell.

Judge LR Adams agreed and said that, especially when the two women vehemently denied any knowledge of the robbery, the SAPS should not have been so overly zealous.

Morwanqana managed to obtain bail after spending the weekend in a jail cell and after she was taken to court.

Matshaka spent the weekend as well as the Monday in the cell as she could only manage to pay her bail on the Tuesday.

Judge Adams consequently ordered that the police pay Morwanqana R250 000 in damages and Matshaka R290 000, in light of the fact that she spent an additional night in custody.

The two women were strangers to each other. They only met, in a cruel twist of fate, when their paths crossed that Friday on October 3, 2014 at the bus terminus at Park Station in Johannesburg. 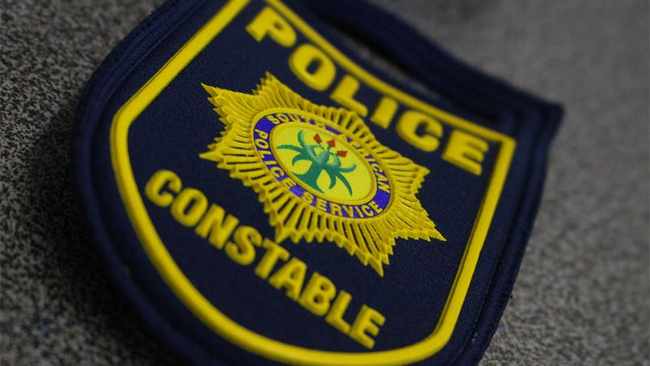 Both were on their way to their respective home towns in the Eastern Cape and were about to board the same bus.

Morwanqana, the first plaintiff, who had recently been retrenched as a security guard and was heavily pregnant, was on her way home to give birth.

She was travelling by herself and was carrying heavy bags.

Matshaka, a primary school teacher at the time, who was also travelling by herself, took pity on the pregnant woman and out of the goodness of her heart offered to assist her with her luggage.

They spent time in each other’s company while waiting in the queue for their bus to arrive.

“This random act of kindness by the second plaintiff unfortunately and regrettably turned out (to have) dire consequences for the pair,” the judge remarked.

Also at the bus terminus was a woman who had been robbed of R30 000 in Centurion several months before. 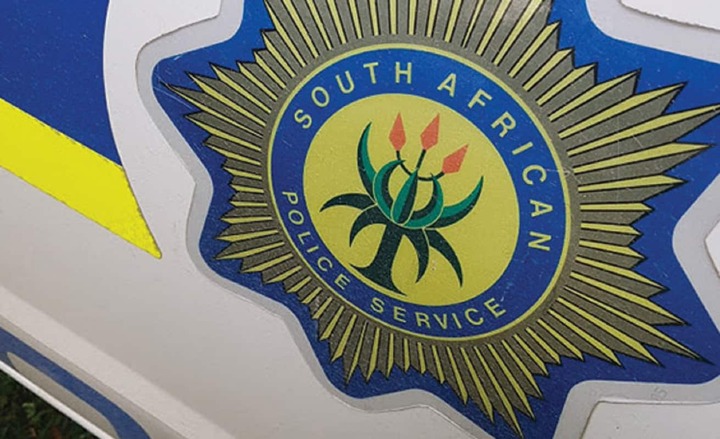 As she had little doubt about this, she alerted the police. The police officers at Park Station conducted a mini enquiry by requesting one of the plaintiffs to call the other’s cellphone number, which, for them, confirmed that they did not know each other.

The one’s cellphone number did not register as a contact on the other’s device.

The two suspects were then allowed to board the bus, but were warned not to talk to the complainant, who also boarded the bus.

The complainant, still convinced that these two women were her robbers in January 2014, did not take kindly to the fact that the women had not been arrested at that point and contacted her husband.

He, in turn, communicated with the Wierdabrug police station, where the charge of robbery had initially been laid. This set in motion the processes which resulted in the arrest of the plaintiffs.

They were hauled off the bus while en route and arrested by the flying squad in Vanderbijlpark.

Both were detained at the Kgosi Mampuru Correctional Centre in Pretoria.

“The plaintiffs were shocked, dismayed and dumbfounded all at once – not to speak of the embarrassment of having been yanked off the bus in front of a bus load of passengers, who no doubt saw them as troublemakers,” the judge said.

The judge added that there were no reasonable grounds to have suspected the two women, let alone locking them up.