South Africans are struggling to put food on the table because of joblessness, and Mthethwa is justifying this initiative to install gigantic steel flag poles in Tshwane at a cost of R22 million. 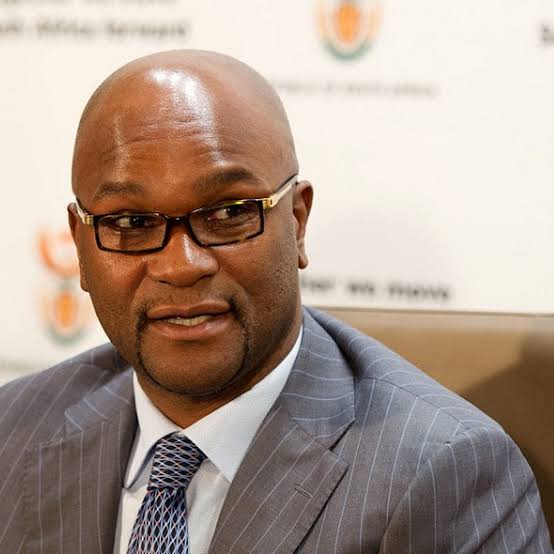 A month after severe floods swept away their homes in Kwa-Zulu Natal, many families are still evacuated and fighting to restore their homes.

Sinawo Thambo, spokeswoman for the Economic Freedom Fighters, claimed that Nathi Mthethwa's priorities are misguided and that it must be a torment to be a member of the ANC because their programs do not excite the unemployed and poverty suffering populace. 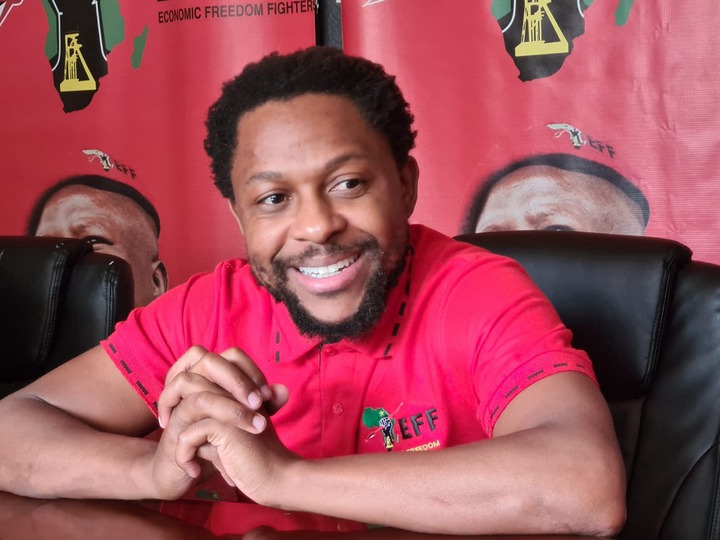 "It was frustrating to watch Nathi Mthethwa try to defend the R22 million he spent on a steel pole and a flag.

He must come out of the shadows, socialize, and explain to us how a flag and a pole can join us with land robbers and inspire the unemployed and the poor. Being a member of the ANC is a living hell "Thambo explained the situation.

Social critics complain that Ramaphosa's administration can't offer power, jobs, or basic amenities, but they now believe that a very large flag will make people forget about these issues.... Nathi Mthethwa, the minister in charge of the R22 million flag pole project, was a member of the ANC that presided over the Marikana massacre, according to Mbuyiseni Ndlozi, an EFF Member of Parliament. 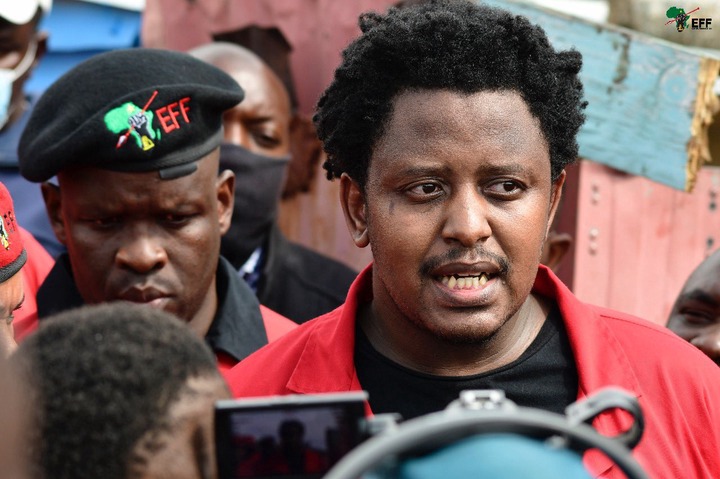 "It is Nathi Mthethwa's dream to have an R22 million flag raised in her honor by the department of art and culture” It's time for Nathi Mthethwa to put the money he planned to spend on his "shameful" flag project to good use, the EFF claims.

It can be invested on women's football and other local sports, they suggested.