Guess What's Inside The Truck And Where It Was Heading To 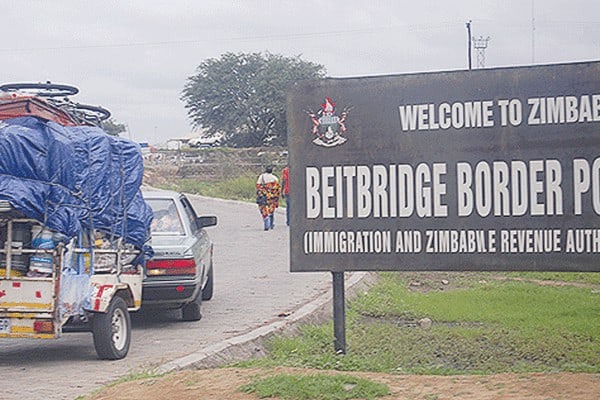 The cross border crimes continues like there's no border between south africa,Zimbabwe and Mozambique,the criminals are trying their level best to carry on with their deals.Drspite the fact that the South African Army and border patrollers have confiscated hundreds of vehicles stolen from south africa that were about to be taken to the neighbouring Zimbabwe and Mozambique,the criminals are not yet discouraged.This crimes have been going on for a very long time with the south african government turning the blind eye as the citizens were calling for the closure and the security of the borders,many south Africans lost their expensive vehicles to the foreign criminals and the recovery processes are very hard since some of the neighbors seems not interested in working together with the south african authorities. 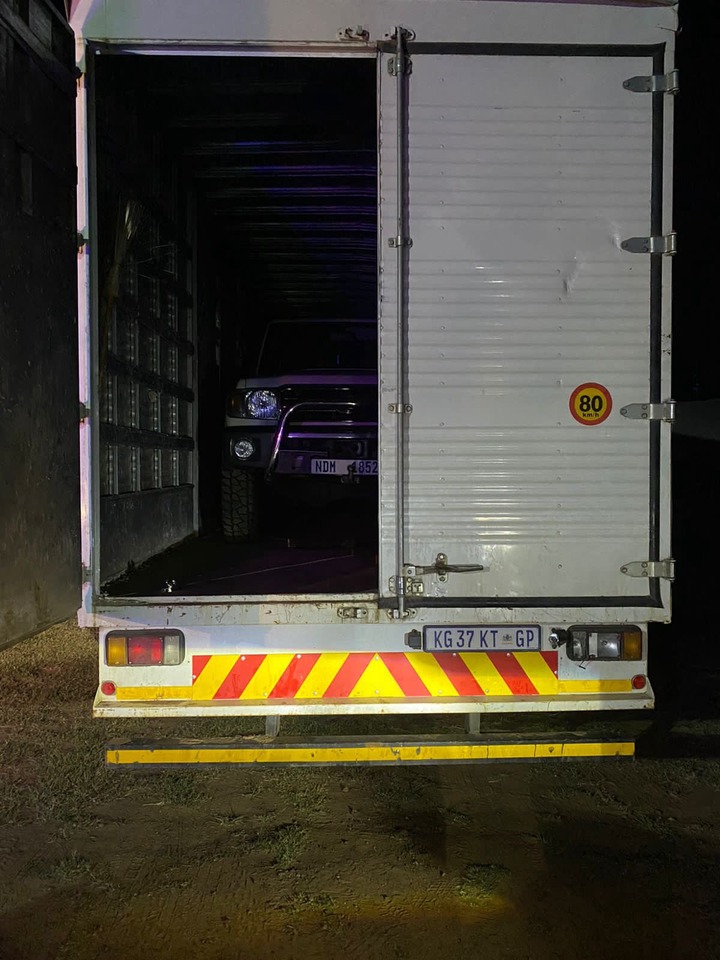 Some of the criminals are so brave that they try to smuggle the south african stolen vehicles through the border gates where the security is all over the place.The brand new bakkie was was recovered on it's way to Zimbabwe,the vehicle was loaded in the truck.The vehicle is reported to be stolen by four armed men in Durban,the were able to drive it to the Zimbabwean border. The failed border rebuilding projects are putting the south African motorists under a very difficult position.It was in 2020 when the south african government installed the razor wire in the border between South Africa and Zimbabwe,the fence didn't last even a month,it was so porous that the stranger will hardly believe that it was installed a month ago.The other concrete wall project between Mozambique and South Africa was put to halt after it was found that the tender was irregularly awarded to the undeserving company.Corruption within the south african government is compromising the safety of the citizens and ofcourse the sovereignty of the state. 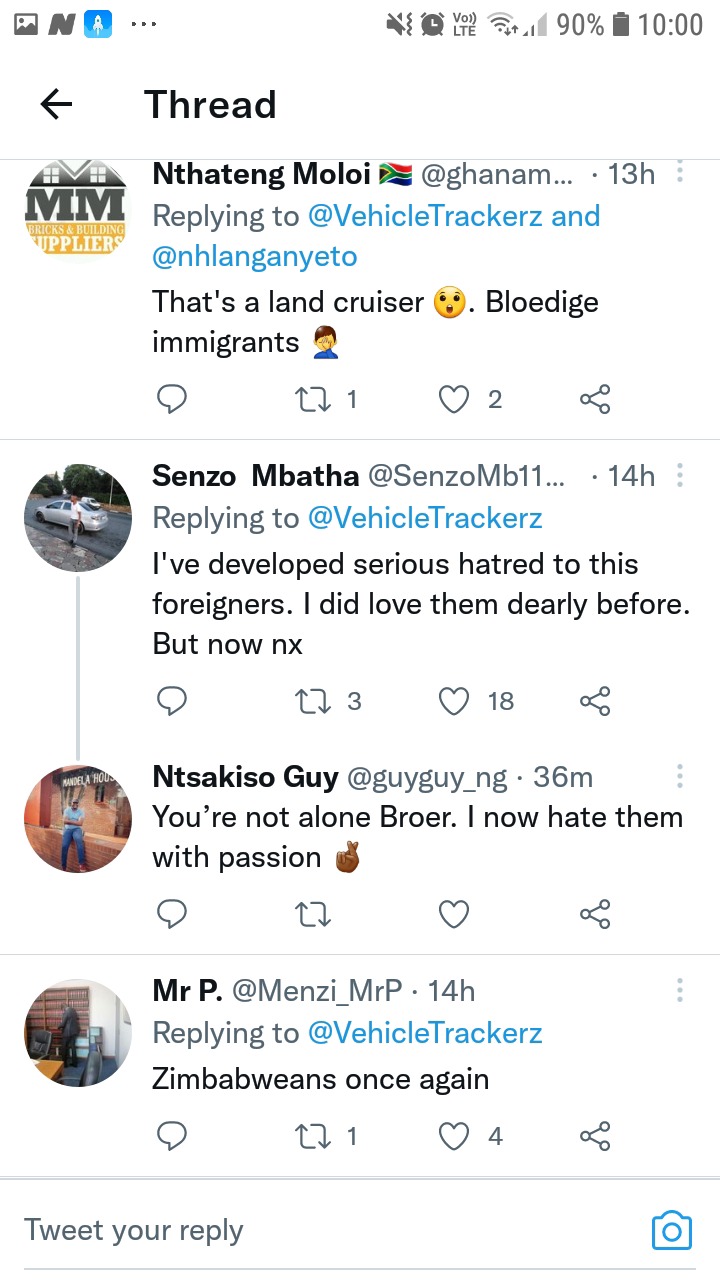 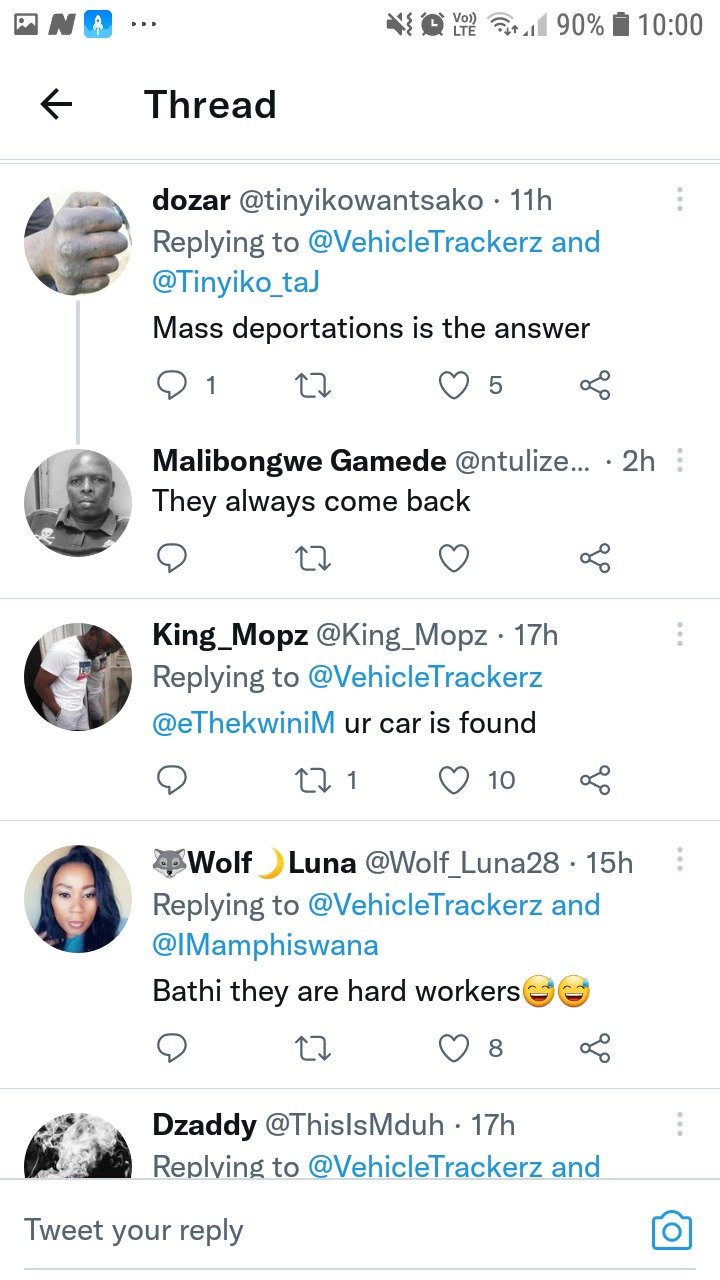 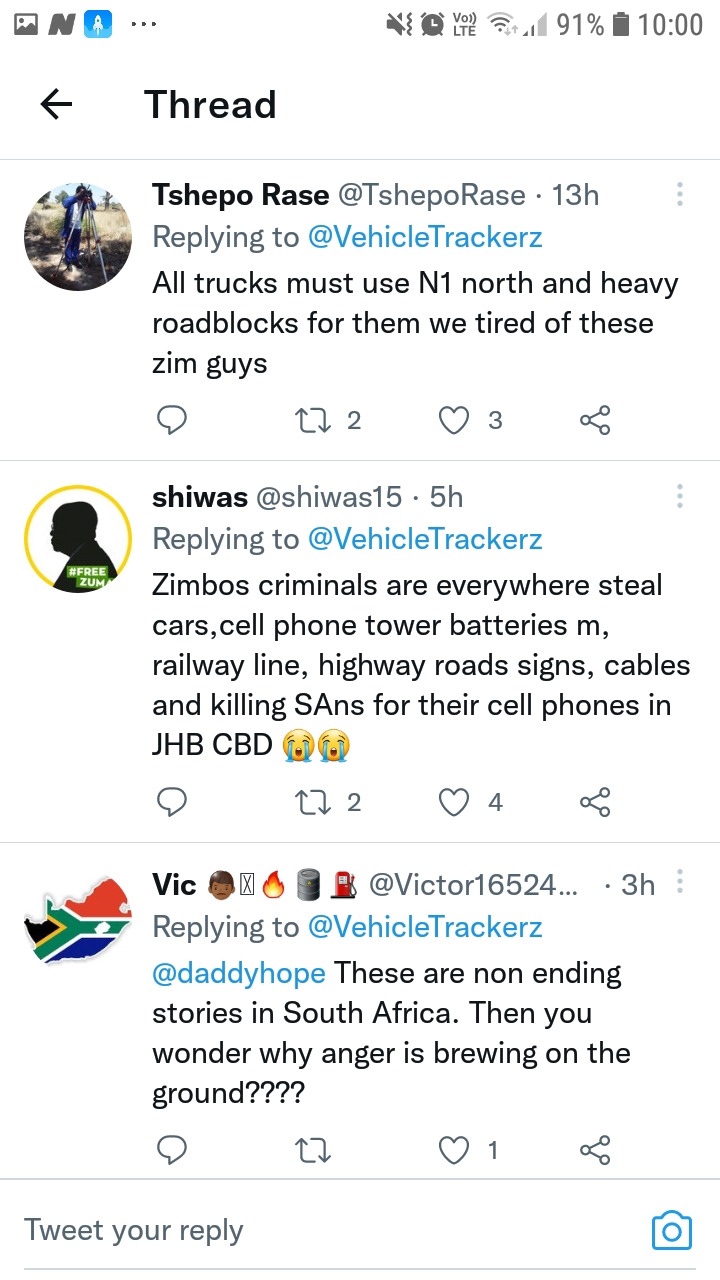 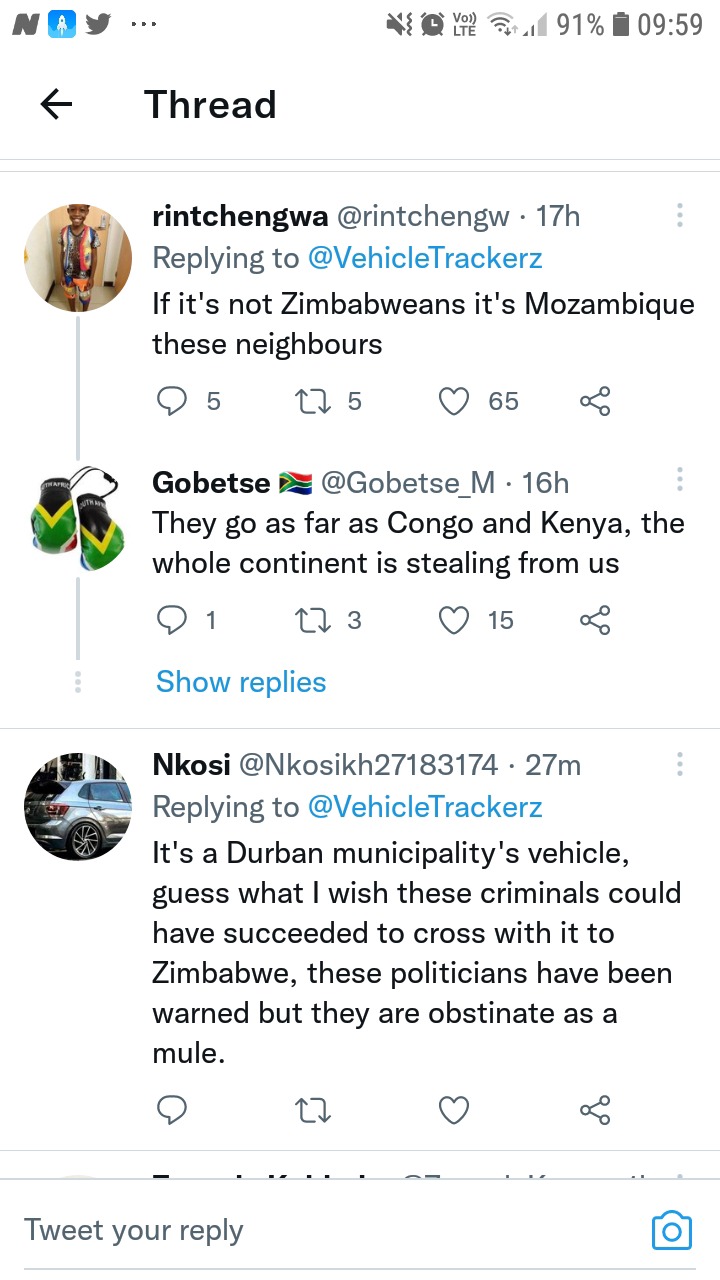 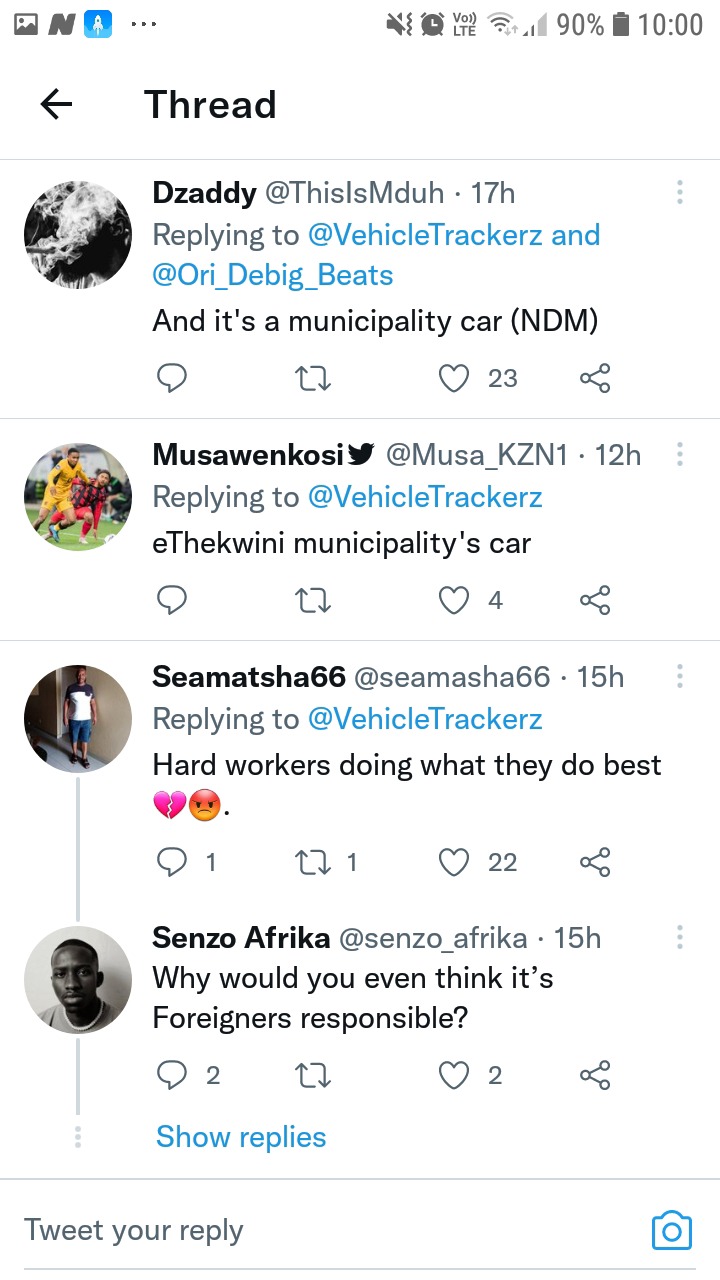 It only now that president Cyril Ramaphosa has announced that they are discussing the immigration issue after the citizens stoop up against the social ills brought about the illegal immigration.

" I'm so hurt and broken. I got attacked and raped in the morning "-Lady cries

Man Arrested For Threatening Girlfriend With An Illegal Firearm

We are ready for war and be prepared to face what you have started, Angry foreigners warn Dudula

You deserve to live peacefully: RHOD star LaConco weighs in on GBV