The acts of gangsterism in the Cape Town has resulted in the loss of many lives with many people killed when they are not even part of the gangs, some are killed while they are at the comfort of their own homes, others are killed while walking down the streets minding their own businesses and the gangsters start shooting each other and stray bullets find people and kill them. 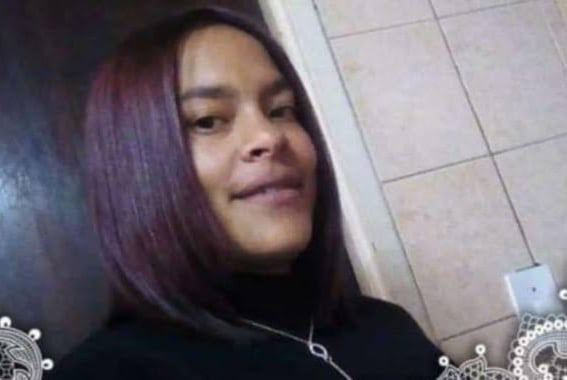 Eight people were reportedly shot while they were busy celebrating a 21st birthday part when gunmen barged an started shooting randomly, one of the people succumbed to gunshot wounds while the other seven were taken to the hospital where they received medical treatment.

According to Keep the Energy, a five year old was kid was one of the people who were wounded during the shooting while a 31 year old woman Ann Hodson-Gabriels was unfortunate to have lost her life after she was gunned down, it is suspected that the shooting is a gang-related matter.

"Ann Hodson-Gabriels, a 31 year old mother was shot and killed at a 21st birthday party on Saturday, 16th of October. Gunmen entered the party in Mandalay, Cape Town, in pursuit of a party guest, when they opened fire. Ann died in hospital and 7 other people were injured, with the youngest being a 5 year old child. It is alleged that this incident is gang-related," the publication reports. 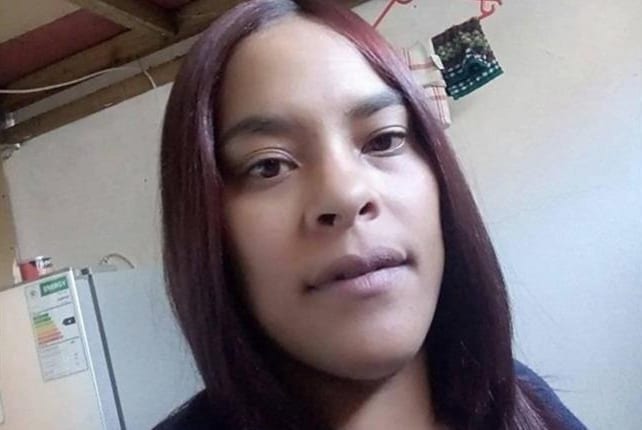 The South African government have since been planning to make this country a gun-free country, they have planned to ask every person who owns a gun to surrender it to the nearest police station and they will not be arrested or prosecuted.

Police break up an armoured robbery gang after one of them tried to take over a car.