Owning a Waste Management Company, Tshehla turns waste plastic into durable bricks at the age of 24

By LuthandoTeddy (self media writer) | 21 days ago 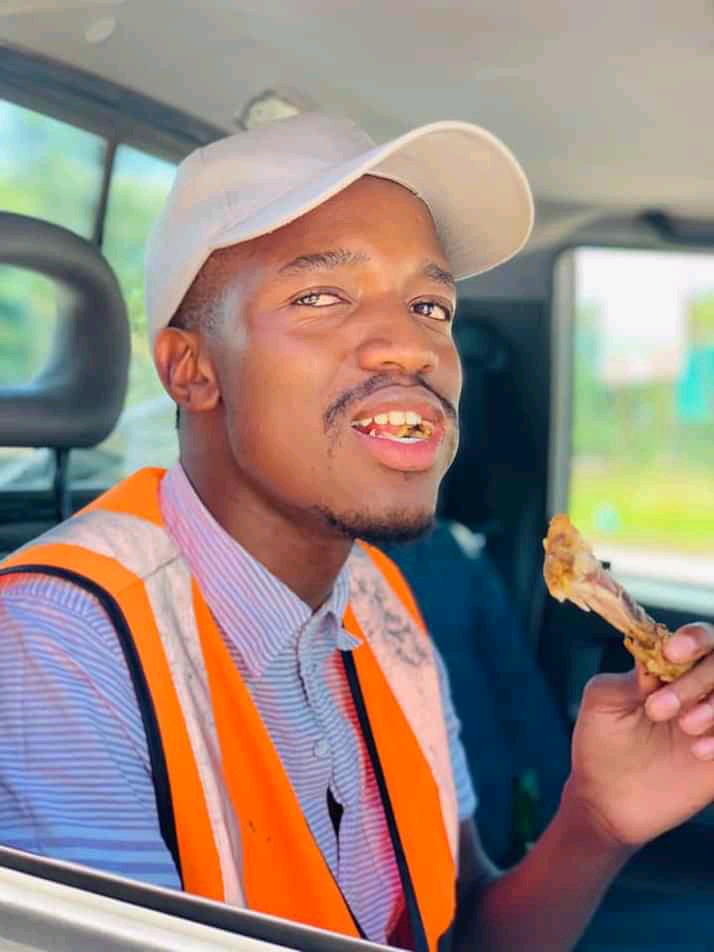 Ts'ehla is a 24 year old varsity drop out from The National University of Lesotho. Having grown most of the time as an independent young man, Ts'ehla had to do what a man got to do in order to survive.

As young as he is, Ts'ehla has done exceedingly well for himself as far as business is concerned.

Ts'ehla became more popular after he was introduced to comedy and given a chance by Jeremiah Skhafthin who is an organiser of one big comedy show in the mountain Kingdom. 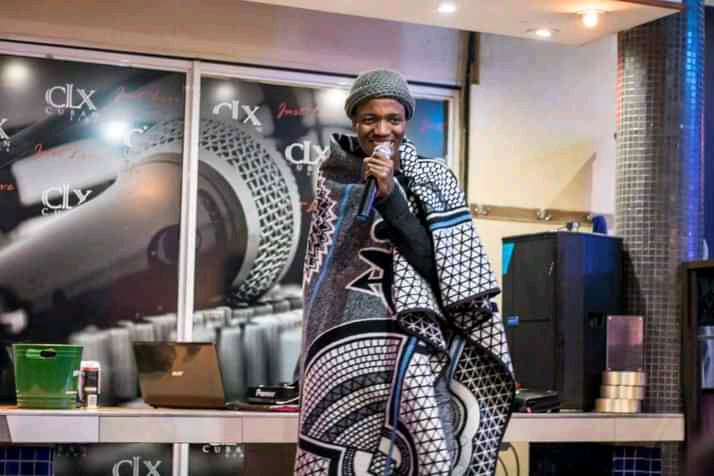 Shortly after being introduced in the comedy scene, Ts'ehla used the opportunity of popularity to actually start a business.

This young Teya-Teyaneng born and raised started a business called Bonolo Gardens which was actually a fruits and vegetables shop, from which he sold fresh produce.

He later expanded his establishment and added Vodacom Mpesa services and popcorns. Things looked really promising for this young man. 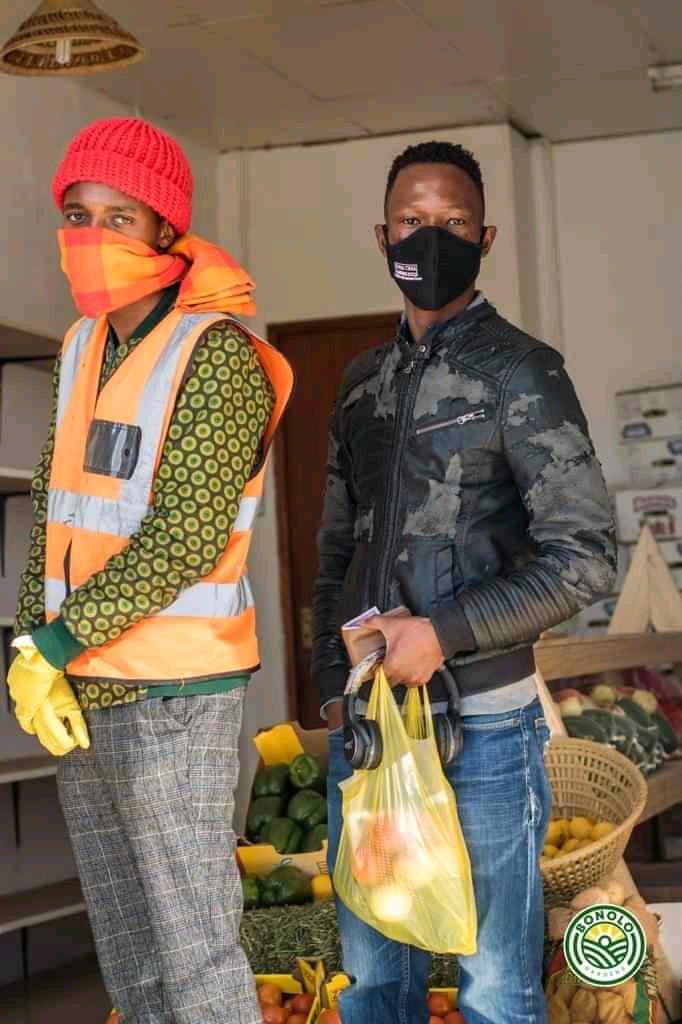 After COVID-19 outbreak, Bonolo Gardens was one of the businesses which was hugely affected. This did not stop Ts'ehla from being an entrepreneur he always aspired to be.

He later on started a company called Ts'ehla Pallets, which is a company which specialises in pallets furnitures. 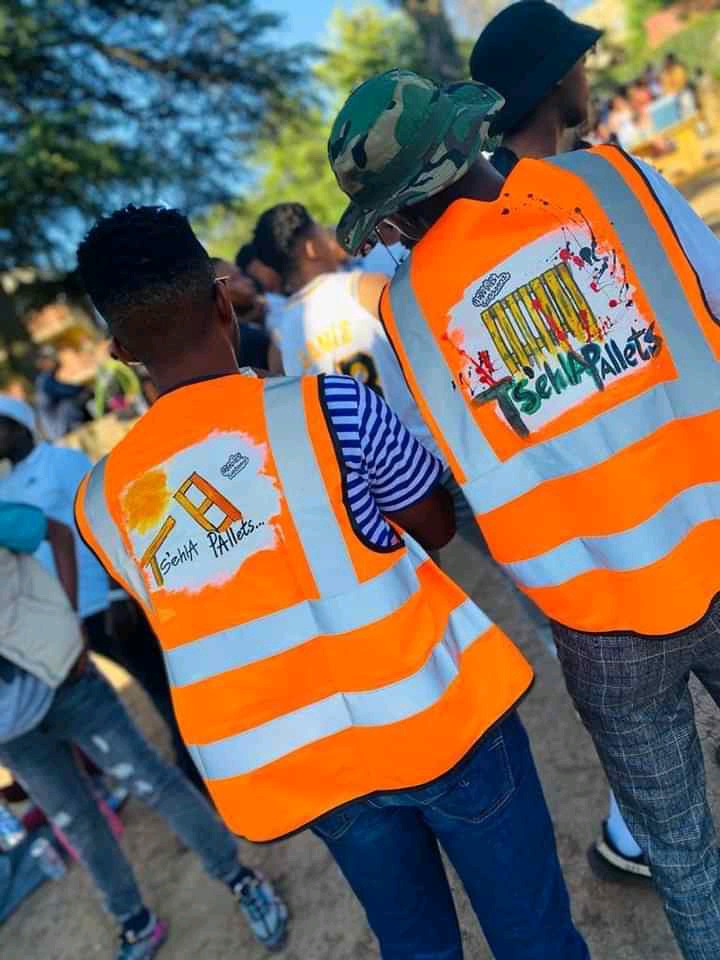 One of the major breakthroughs by Ts'ehla Pallets since it's inception was working with big brands such as Flying Fish.

To show that this young man is not just an ordinary pallet man, look at his amazing pallet backdrops he did at the Flying Fish events in Maseru. 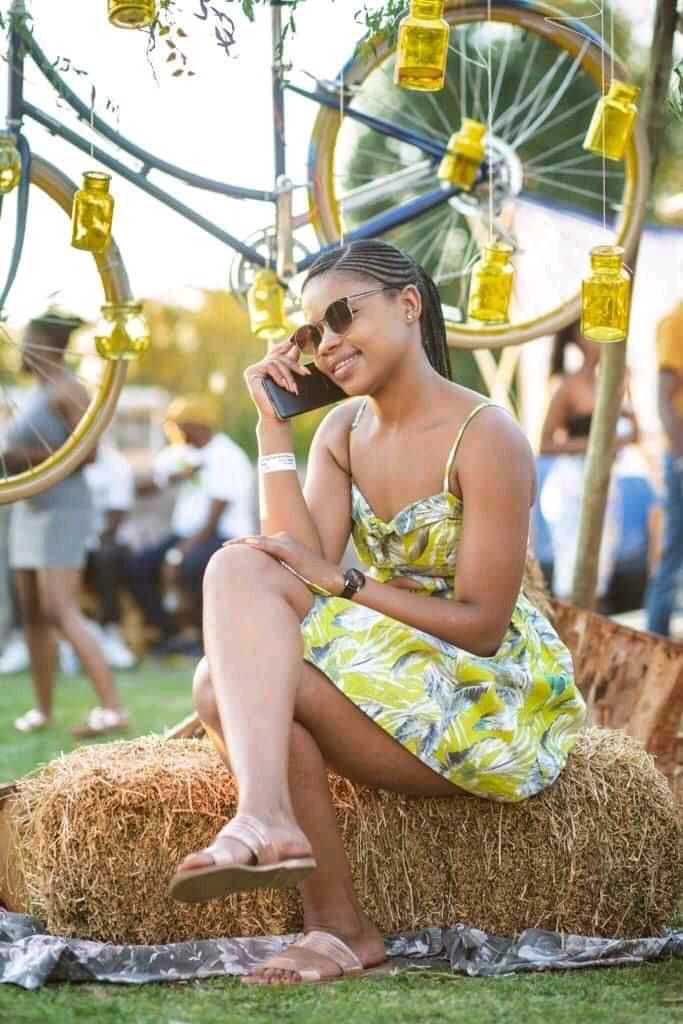 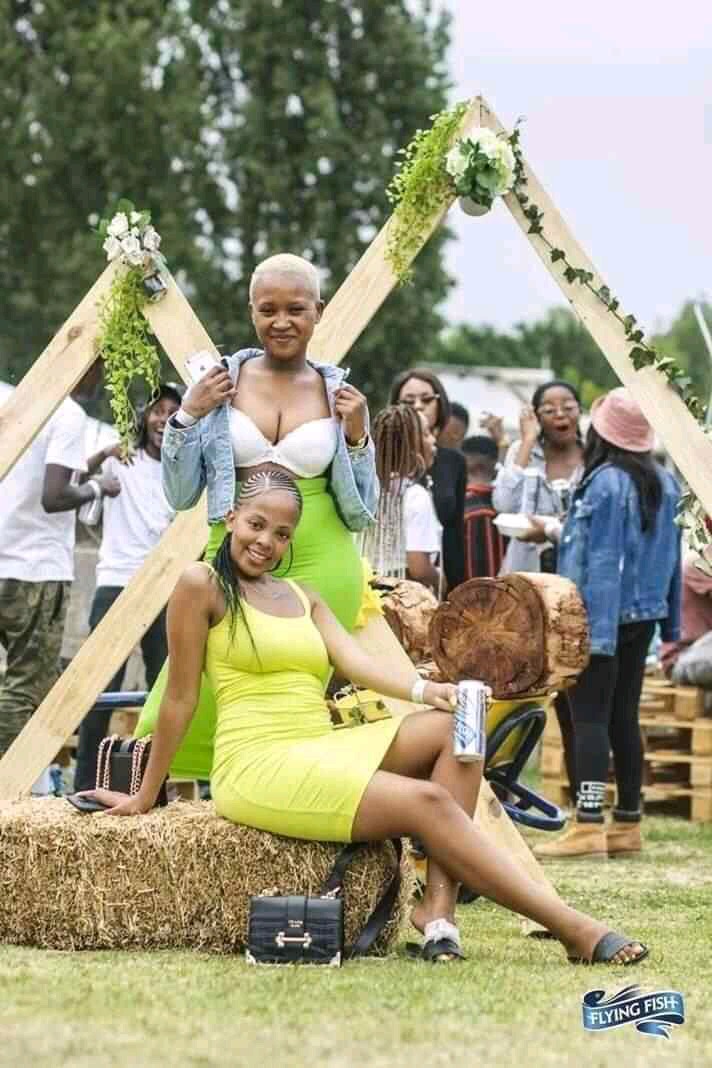 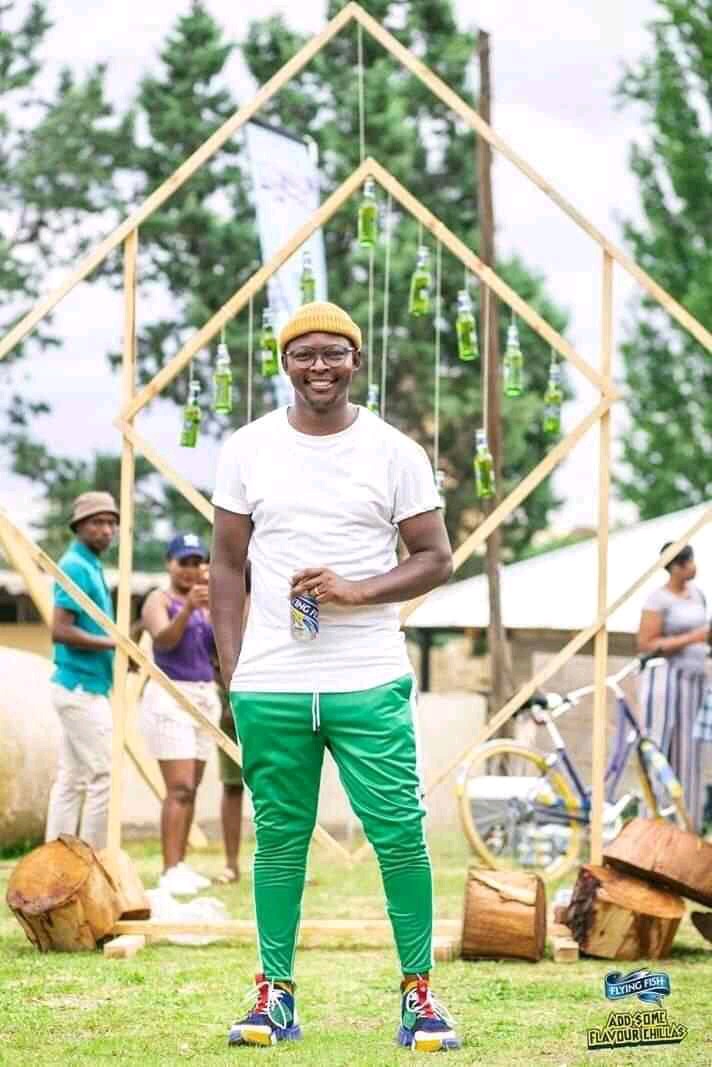 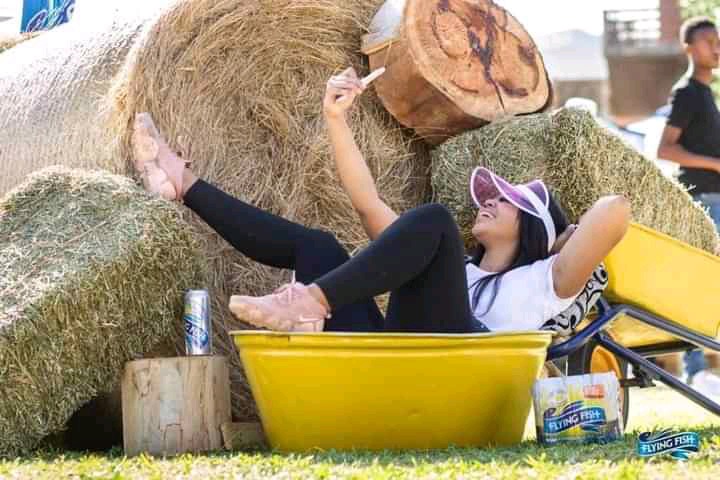 Ts'ehla is a very humorous and fun to be around person. On his Facebook profile, he is often seen interacting with people both young and old alike.

He took month's break from his Facebook and people were a bit saddened by that. Little did they know that Ts'ehla was actually up to something big.

Upon his return from 'exile', Ts'ehla announced on his Facebook that he has started a waste management services company.

This time it looks like this young man has actually found what he is passionate about. 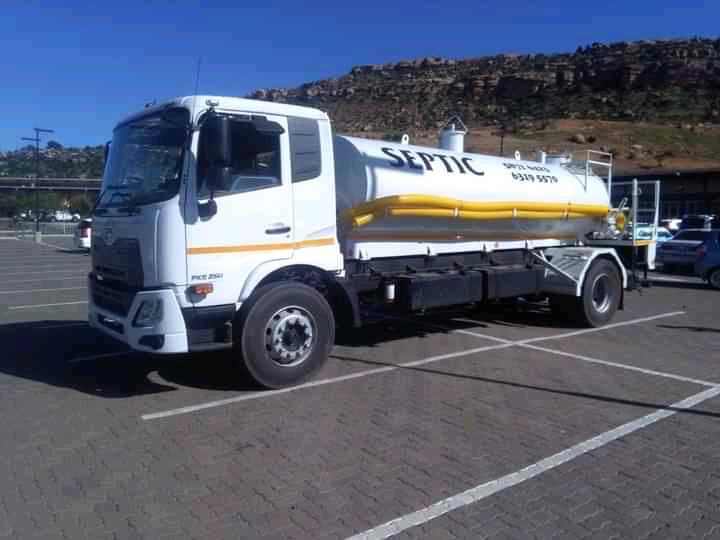 TwoStrong Waste Management Services is a company which specialises in collecting waste resources and turns them into building and paving bricks. 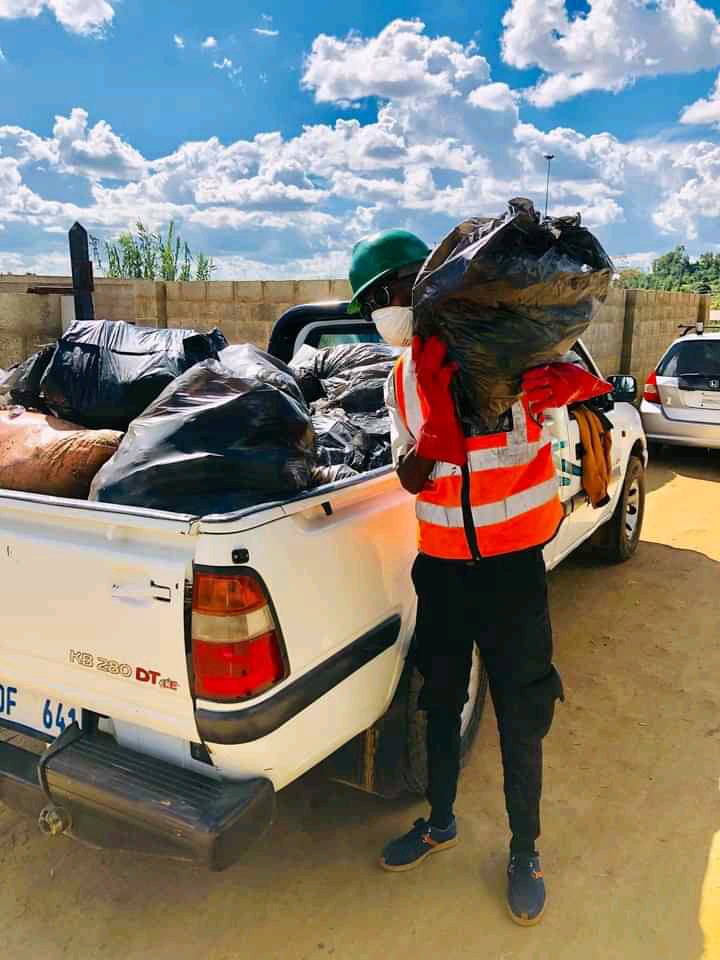 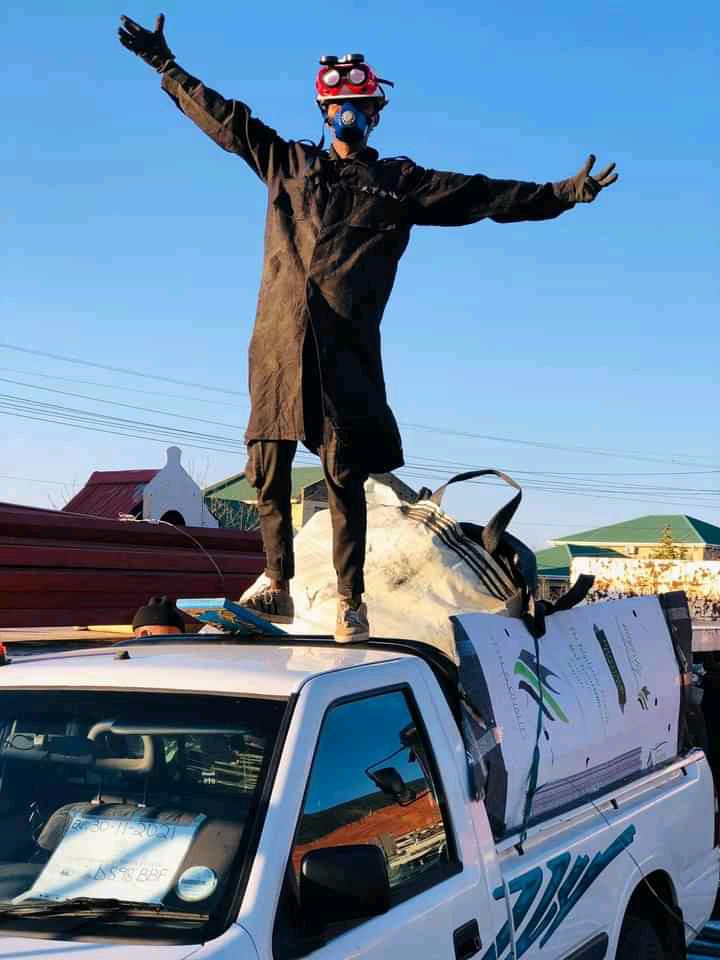 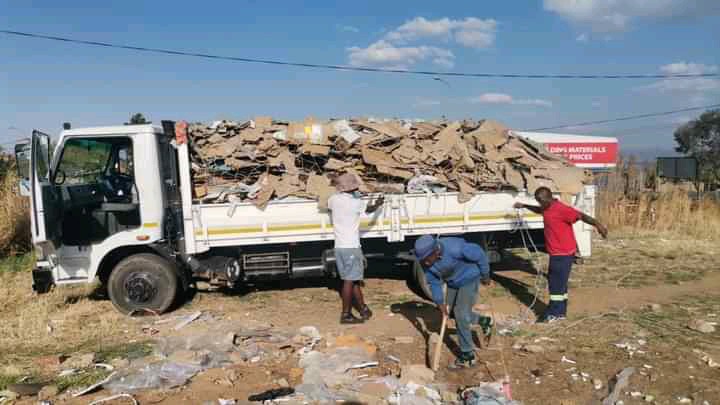 Ts'ehla turns waste paper into a beautiful paving bricks. He also produces bricks made from waste plastic and according to Ts'ehla, these bricks are regarded as the hardest as compared to the normal cement bricks. 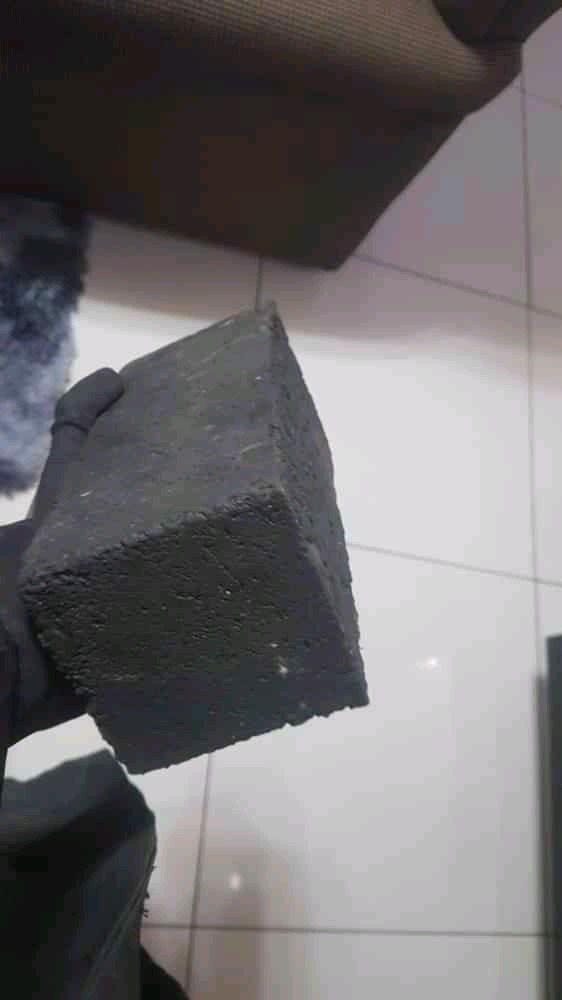 He is also producing paving bricks with the same plastic he is collecting from all over Maseru and nearby places. 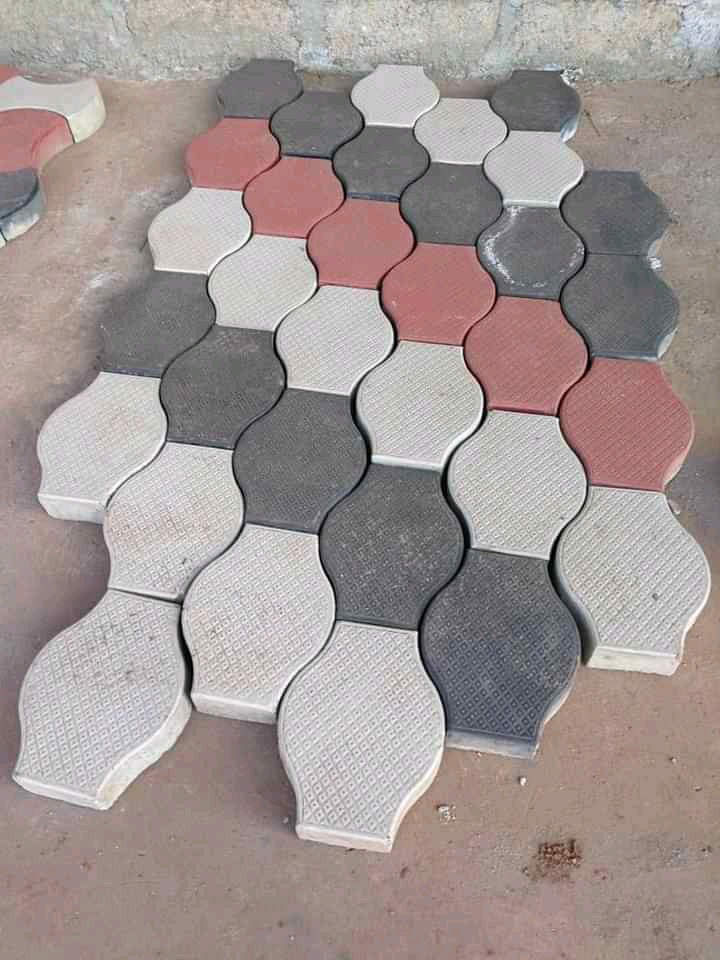 He is also aiming at producing a roofing tile from plastics. Hmmmm! Do you think he ever gets time to sleep? Because from where I am standing, it looks like his mind works 24/7.

If the whole of Africa would take matters into their own hands and fight environmental issues, we wouldn't face these saddening climatic changes and having these environmental problems.

We wish Ts'ehla all the best in all that he does. For someone his age, who feels like he has nothing to do, learn from this story and see what you need to do.