Philemon Lukhele was relaxed and watching YouTube videos on April 30, according to Isaac Mahlangu, Lukhele’s longtime friend and CEO of the Mpumalanga Economic Growth Agency.

Mahlangu said he and Lukhele had been friends since their time in the ANC Youth League.

“There was nothing different on that day.” He said that when he arrived at the pub, Lukhele had ordered Corona beers and was watching a YouTube video on his phone. 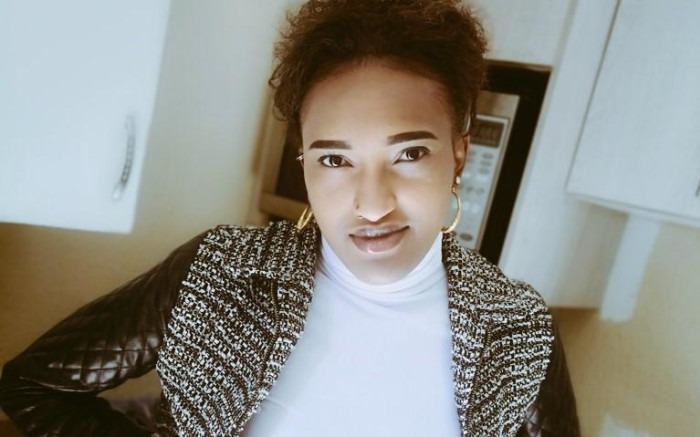 “He looked like there was absolutely nothing [wrong]. When it came out [that he was arrested] I was like, yoh, this guy, I was with him, he didn’t look strange, he was just laughing and going on about everything,” said Mahlangu. “He said he was going to buy a truck at Nkomazi. He had been talking about his farm or a plot in Nkomazi, he was very business-minded. The only thing we spoke about was his truck and how he wants that farm or that plot to run,” he said.

Mahlangu said he met Lukhele at 1.30pm. He stayed for 10 to 15 minutes and then left with a takeaway. He assumed Lukhele had also left then. 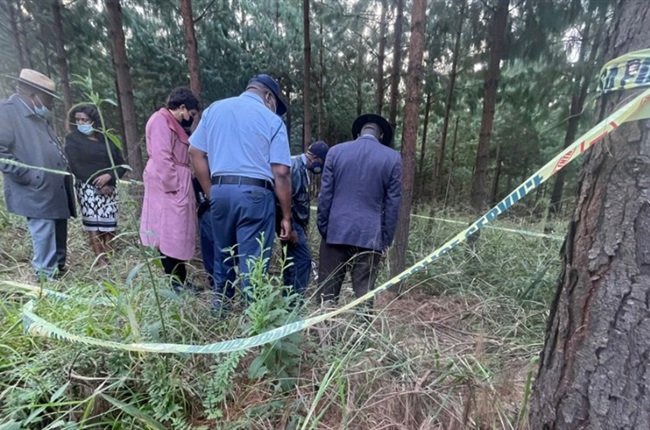 The Prestige pub’s owner, Lucky George, confirmed this version. He told the Sunday Times they were still setting up for the day and Lukhele was there with Mahlangu for a short while during lunch. He said they both left after that, he assumed in different cars. Lukhele had told Mahlangu he was on his way to Nkomazi.

He said Lukhele was often at the pub, but he had never seen the other suspects or Gardee there.

Gardee’s rape and murder sent shock waves through SA after her body was found on May 3. 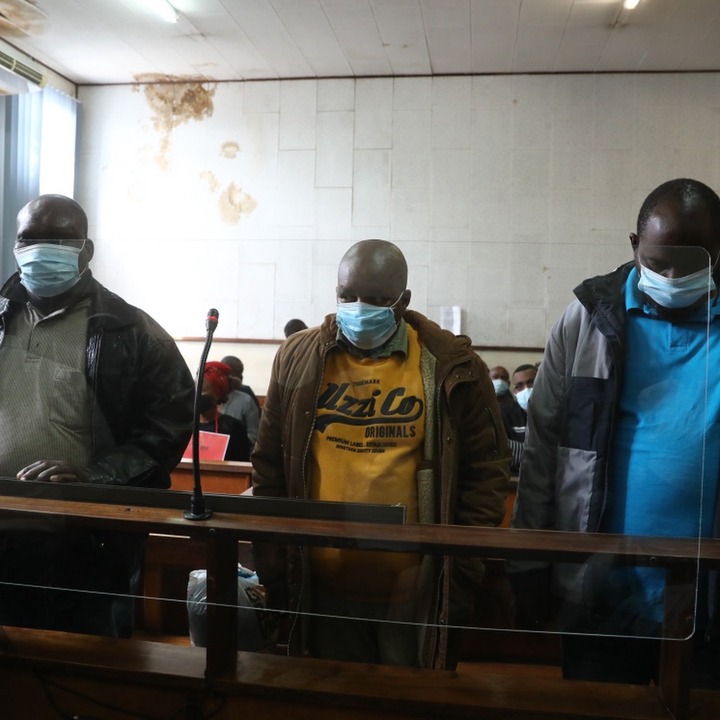 She was a businesswoman, and though she was the daughter of former EFF secretary-general Godrich Gardee, friends said she refused to ask him for help even when her business was struggling.

According to the police, Lukhele, 47, Sipho Mkhatshwa, 39, and Albert Gama, 52, had already kidnapped the 28-year-old and had either already murdered her or were about to when Mahlangu met Lukhele in the pub.