BBC News Africa offered an interview to some young men and women in the early hours of today. This interview was solely to allow them to explain why they had traditional marks on their faces.

Yakub Lawal, from Ibadan, the capital of Oyo state, was one of these traditional mark carriers. "I died three times, and on my fourth (4th) return, I was given these marks to prevent me from returning," Yakub Lawal explained. When asked where he would "return to again," he said "the spirit world." 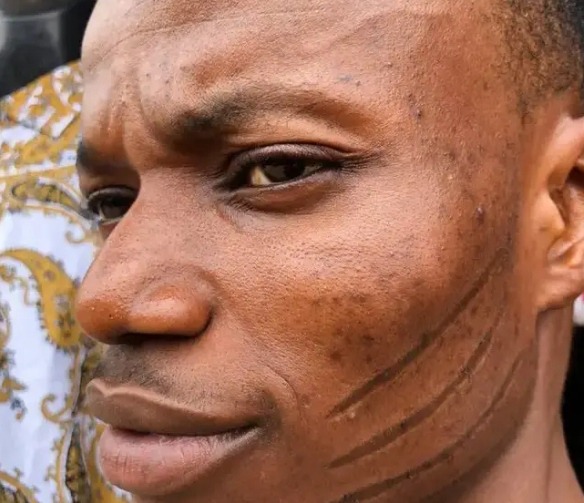 Yakub Lawal stated that he was labelled as a 'Abiku,' which translates to "stillbirth" in English. Some Yorubas feel that a stillbirth should be marked to distinguish it from other children lost after childbirth.

According to BBC News Africa, the practise of bearing markings on the face has been on the decline since a federal law in Nigeria banned it, along with all types of infant mutilation, in 2003.

According to BBC News Africa, our forebears used to carve large wounds on their children as a form of identification. It was once again discovered that some marks are associated with life and death among the Yoruba and Igbo societies.

Basic Education Minister dropped a bombshell. This is what she said about learners