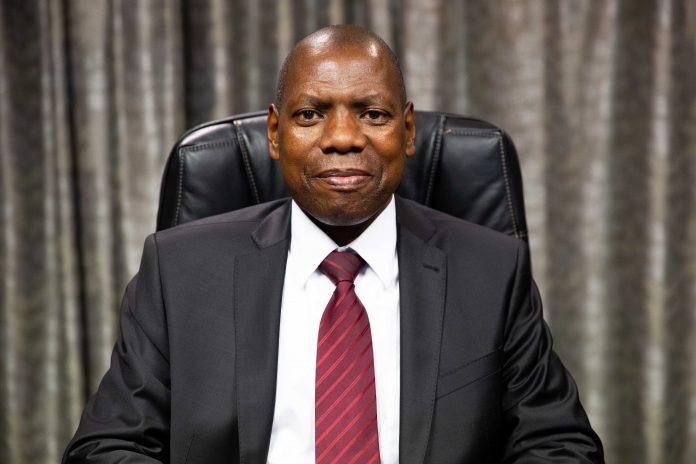 One of the six accused who is arrested for murdering a whistle-blower says the police tortured him into confessing that Dr. Zweli Mkhize is linked to the murder.

The former health minister Dr. Zweli Mkhize has come out guns blazing after his name showed up in the bail hearing of six men accused of killing Gauteng health official Babita Deokaran. Mkhize says the inclusion of his name in it was done to cause him political embarrassment. Deokaran was shot and killed outside her Winchester Park home in August. She was slain for blowing the whistle to the Special Investigating Unit on corruption linked to Covid-19 health equipment procurements. 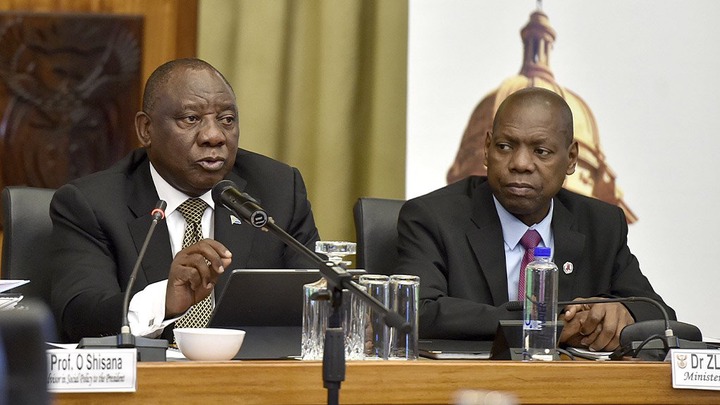 Surprising all her killers have Zulu surnames, which means they're from KwaZulu-Natal the home province of Dr. Mkhize. Here is the list of them; Phakanyiswa Dladla, Siphiwe Mazibuko, Sanele Mbele, Nhlangano Ndlovu, and Phakamani Hadebe (The above accused are in the below picture). All the six accused appeared in the Johannesburg magistrate's court on Tuesday for the start of the bail hearing. Phakamani Hadebe is the guy who confessed Dr. Mkhize's name but now he says the police pressured him to say that. There are three elements on his confession, firstly it might happen that Mkhize orchestrated this murder, secondly, it might happen that people who are involved wanted to make him their scapegoat, and thirdly since politics is a dirty game it might happen that the planners of this murder wanted to sabotage his booming political career. 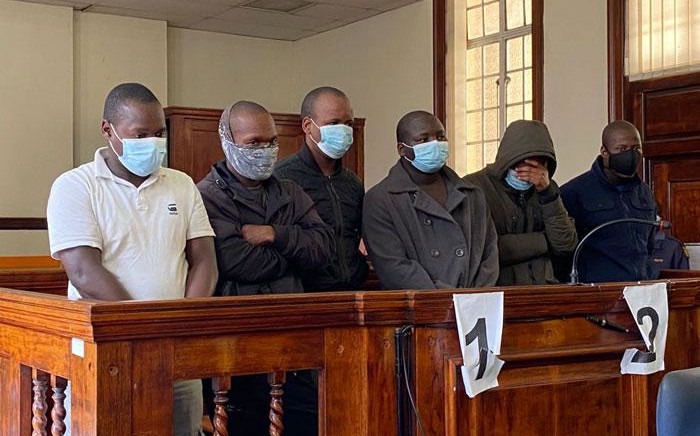 For the fact that all the accused are from KZN, Dr. Mkhize should be careful about that because in his province there is a lot of political killings which are motivated by greed. One of the former ANC youth league leaders Sandiso Magaqa was murdered at Mzimkhulu because he wanted to expose ongoing corruption in his municipality and his murders are at large even today. The former finance minister needs to explain to the court or public why only his name was confessed by a hitman from KZN. In the case of him being made a scapegoat, people who are involved knew that his relationship with Digital Vibes was not built on solid ground so they saw it fit that if they point him it would be easier for the court to believe them because SIU had found something about Digital Vibe which is directed by his assistant 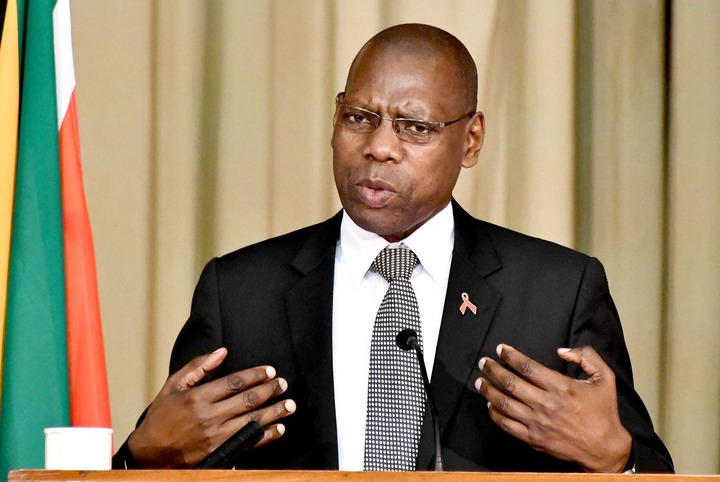 Throughout lockdown, Dr. Mkhize became popular which might have intimidated Ramaphosa's supporters in Gauteng and they then planned to link him on this murder. Initially, Mkhize was part and parcel of Radical economic transformation but decided to change ships later on. So Ramaphosa's backers are aware of that and they know that he can paralyze them once he found footing within them. On the other hand, Mkhize is denying everything about his alleged involvement in this murder. He has assured the family of the deceased that everything they hear is pure lies. He raises a crucial point when he says the buying of PPEs happened at the provincial level, not national which means he had no power to order who should get a tender or not.

There's no fire without smoke...Who should the public believe between Rd Mkhize and the accused who linked him to the murder?

More woes mount on business man who accused cops if extortion. He is being threatened with death

Remember Businessman who accused cops of extortion? Look what he received later on? Read the follows