According to a study conducted by Stellenbosch University, an estimated 30% of girls in South Africa don’t go to school while they are menstruating because they can’t afford sanitary products. This has the potential to set girls behind their male peers in class and ultimately deprive them of equal opportunities in the future.

Creating access to sanitary products, educating the public on the effects of period poverty, and destigmatising the subject of menstruation are all essential steps we can take towards ending period poverty in South Africa and around the world.

That's why many South African celebrities are using their status and platforms to tackle the issue of period poverty head-on. Here are five whose work on this issue you should definitely know about. The issue of girls being unable to afford sanitary products moved Kganyago to establish her own line of sanitary pads in April 2020 called “Flutter by LKG''.

Every day about 300 million women and girls around the world menstruate. Millions can’t afford to maintain menstrual health. We’re fortunate to be able to play a role in the eradication of period poverty in South Africa, one home at a time. #PeriodPoverty#FlutterByLKGpic.twitter.com/LZgV4pV0xT

The project is funded by Kganyago herself and she took to Twitter to announce that the first batch of pads were exclusively for young women and girls in rural areas and would be free of charge.

At the beginning of this year, Kganyago took to social media again with a tour of the “Flutter by LKG” offices and tweeted that her team continued to be hard at work to supply those who are vulnerable with access to her sanitary pads. It is no secret that Matheba is a powerful advocate for gender equality and highlights that all girls deserve the right to education. She created the Bonang Matheba Bursary Fund, which focuses on paying for girls’ tertiary education, and is a strong voice for women’s rights on her social media platforms.

In 2019, Matheba worked with Global Citizen to help bring awareness to period poverty and its direct impact on girls’ education. Her commitment to the cause was documented in the National Geographic documentary series ACTIVATE: The Global Citizen Movement, developed by Procter & Gamble.

In the fourth episode of the series, Matheba spends time with girls whose education was directly impacted by a lack of access to sanitary products. In the episode, the media personality called on President Cyril Ramaphosa to make sure that no girl misses school due to menstruation. The reigning Miss South Africa is all about girls' empowerment and sees it as a duty of her role to educate young women on mental health as well as menstrual health.

Musida hopes to one day start a foundation to help end period poverty and food insecurity, as she believes that these are issues that are standing in the way of economic development in disadvantaged areas.

“I plan to mobilise various stakeholders and the nation so we can bring about educational empowerment through the tackling of issues such as period poverty among young girls,” she said in October 2020, on the night she was crowned. 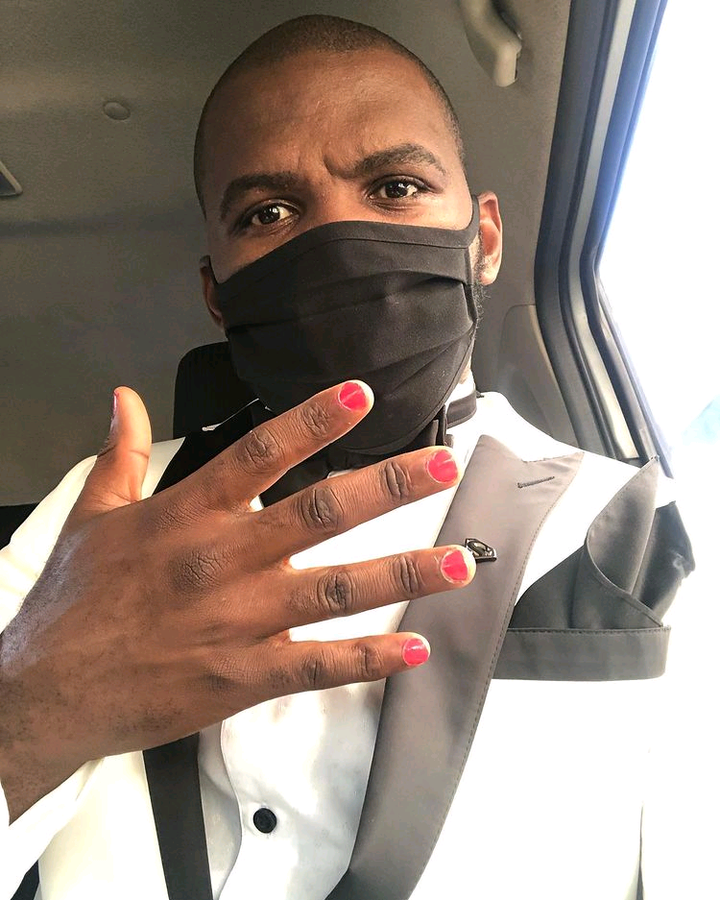 Siv Ngesi is quickly becoming an important voice in the discussion on gender equality and women’s rights. The actor regularly speaks out about gender injustices and reminds men of the privileges that they have.

Last year, Ngesi met a woman living on his street who had recently become homeless. After their encounter, the actor was left wondering how the woman was able to take care of herself during her period.

This thinking led to him establishing his own charity called MENstruation with the slogan, “If men bled once a month, sanitary products would be free. Period!"

“My vision is that sanitary pads should be free… I really want the charity not to be needed,” he told the Daily Maverick. “We hand out about 15,000 to 20,000 sanitary pads a month and that’s nothing… We need the government and the private sector to get involved.” 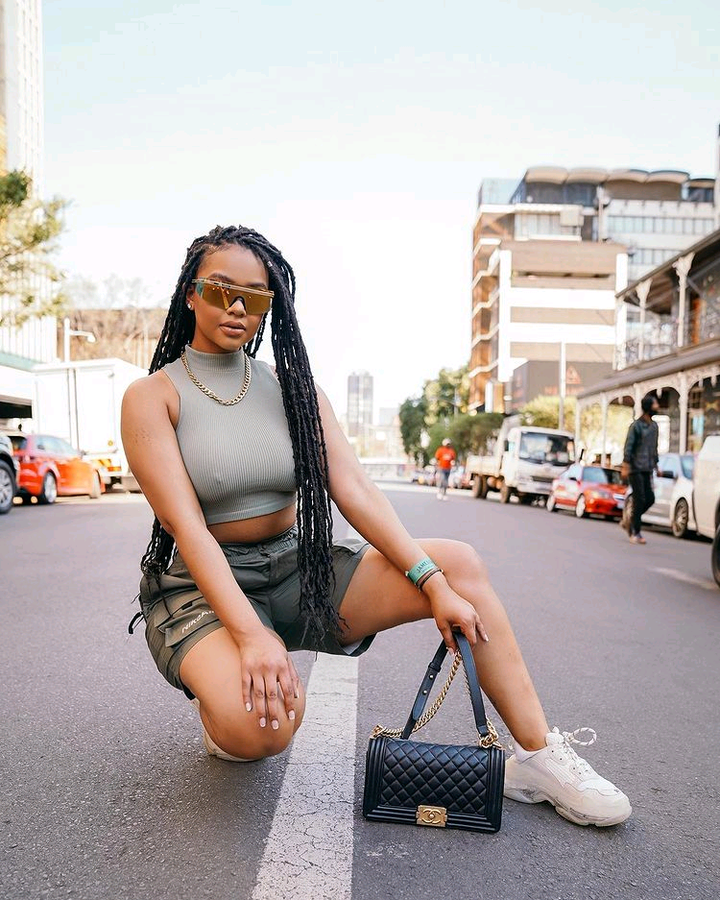 In between lifestyle vlogs and beauty videos, YouTuber Mihlali Ndamase hosts “Girl Talk” videos on her page, where she speaks openly about periods and menstrual hygiene among other topics.

Whenever the influencer has the opportunity she candidly speaks about her personal preferences when it comes to feminine hygiene and engages with her audience on the topic of menstrual health both in her vlogs and in dedicated videos.