A South Africa Citizen Killed in Israel in a terror attack

The Western Wall was the landmark around which Eli Kay's life revolved. It was the tangible evidence of his faith, the site at which he completed his day's work, the sacred space at which he pledged to serve the Holy Land - and, on Sunday, it became the place at which the bullet that would end his life was fired.

The South African was shot while on his way to pray at the Western Wall on Sunday, in an alleged terror attack in Israel's capital. He later died in Hadassah Hospital. Eli worked as a tour guide at the Western Wall Plaza in the Old City of Jerusalem. 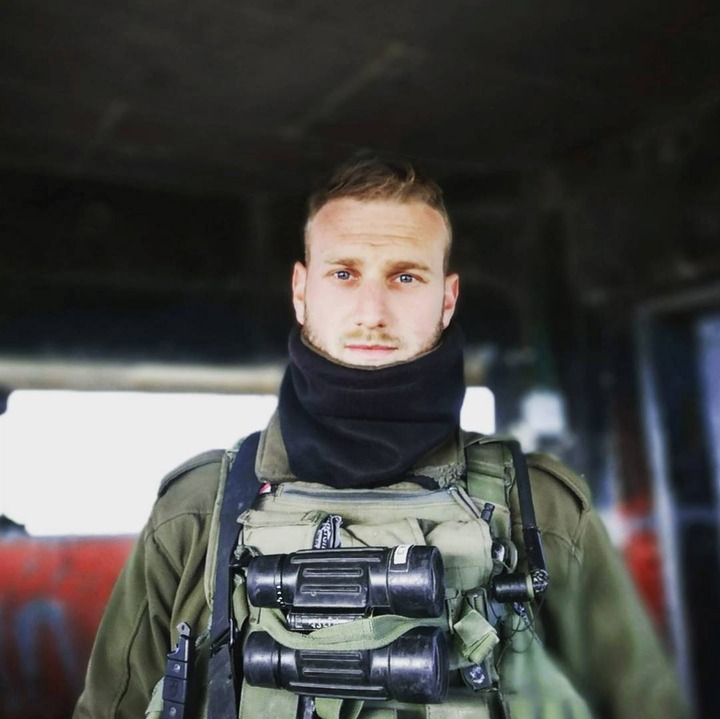 The Western Wall, or Kotel, is the most significant site in the world for the Jewish people. The landmark is the last remains of the wall surrounding the Temple Mount, the site of the temples of Jerusalem. The site is considered holy, and Jews from around the world travel to pray at the Western Wall, as well as writing notes and leaving it between the stones of the wall.

It was at the Western Wall that Eli's father, Avi Kay, last saw his son.

The family had followed Eli to Israel after witnessing his graduation ceremony from the Israeli army at the same site. Avi had met Eli at the plaza on Thursday and had poured over maps and diagrams of the wall, admiring the architecture and detail that could be seen in the ancient structure. 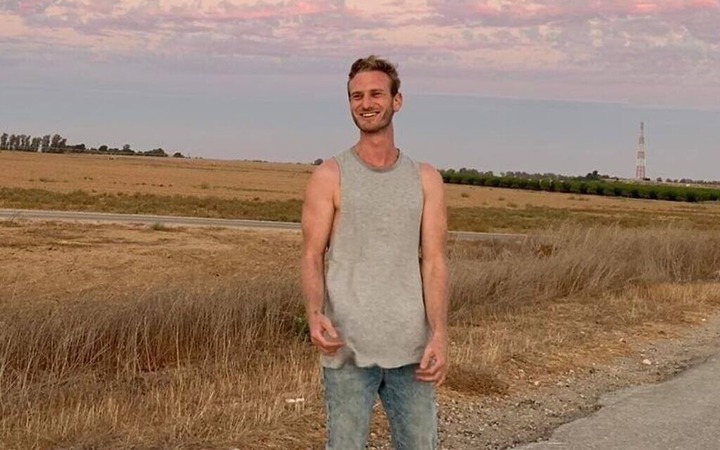 But the site had significance beyond his daily work – it was where Eli graduated as a solider in the Israeli army, having pursued a dream to become a paratrooper. He had worked his way up the ranks to platoon commander before leaving the armed forces.

After leaving the army, Eli had joined a kibbutz, where he had discovered a passion for "what it means to work with the holiness of the land". While there, he had completed a tour guiding course and, after two years, Eli had moved to the capital city. 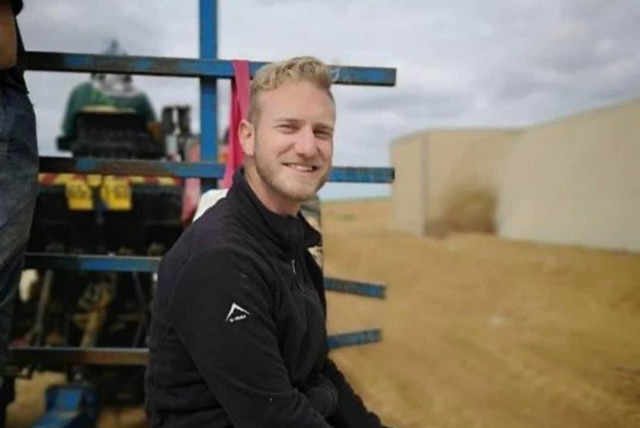 Hamas has reportedly claimed responsibility for the attack. Three more people were wounded in the attack by the Hamas militant. He was shot dead by authorities, Israeli officials said.