At 11:20 a.m. on May 22, 2022, police officers from the Pietermaritzburg K9 Unit were investigating information about a taxi that had been hijacked in Ibisi and was on its way to Mooi River on the N3 freeway.

Police attempted to stop the taxi, but the suspects sped away while shooting at the officers. The suspects sped away after driving through the boom gate at the Mooi Toll Plaza. Three males alighted from their car in Riversdale, Mooi River, while shooting at police officers. Police apprehended two suspects, ages 22 and 23 after their vehicle slammed through a home's wall. A gunshot wound to the thigh was sustained by one of the suspects

Police discovered a pistol with two rounds of ammo and a gas gun inside the taxi. The taxi was found to have been hijacked in the Ibisi police station area. On allegations of attempted murder, possession of a stolen vehicle, and unauthorized possession of a firearm and ammunition, one of the suspects appeared in court yesterday and the other will appear in court today. 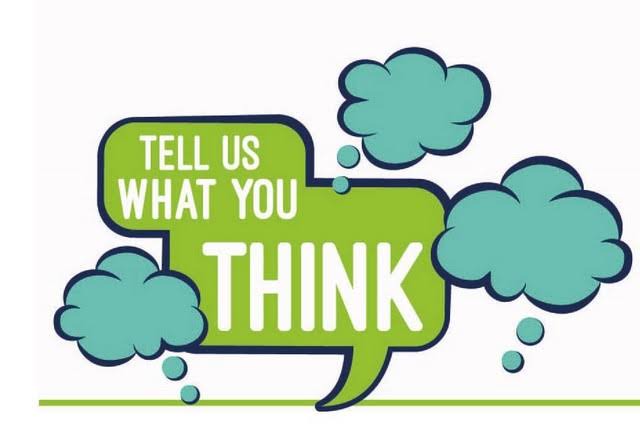 A man wrote a tweet to Ramaposa about drugs and people reacted, see here

Opinion: Mamkhize embarrassed herself this time around