Second child gunned down in 48 hours in gang war 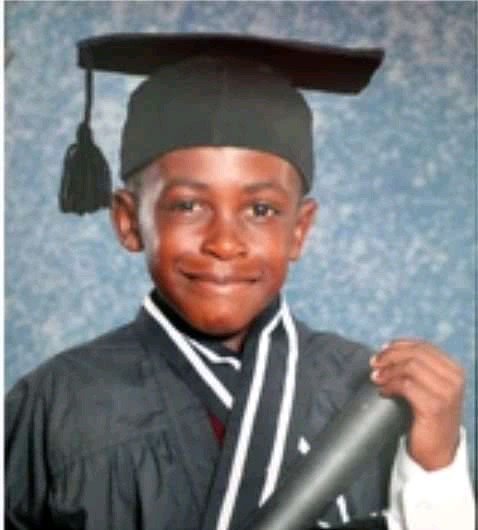 Sinawo Mani, ten years old, is the second youngster slain in gang crossfire in less than 48 hours this week.

Mani was walking home from the shop when rival gangsters opened fire outside his Tambo Village house in Manenberg on Friday, shooting him twice in the back at close range.

Scarlett Cottle, 4, was struck in the head and neck by a stray bullet while lying in bed at her Ottery home on Wednesday night while browsing through a book. She died just 48 hours later. Sinawo’s aunt, Ayanda Mani-Boza, 43, said she was called to her sister Zaneka Mani’s home to help transport her nephew to the hospital minutes after he had been shot.

“He was on his way home when the gunshots rang out, he must’ve been trying to run away because he was hit twice in the back and the one bullet travelled to his lung which caused too much damage for his body,” she said.

“When I arrived at the hospital, he had just passed away and his father who was there told me his last words were an apology for being outside when he had been told to stay in the yard given how dangerous this area has become. “Imagine a 10-year-old youngster apologizing for being a child and expressing dissatisfaction with being cooped up in the yard all day because we live in a war zone.

"No one is secure here; it is a fact that we as parents must accept that when we send our children outside, they may never return."

On Saturday, Sinawo's mother, Zameka, was inconsolable when family gathered at her home to mourn.

“Our children are not free to be just children and are instead worried about dying. We had not even ensured him for a funeral policy because he was so young so we don’t even have funds to properly lay him to rest.”

His uncle Bonginkosi Mani said residents of Tambo Village have become prisoners in their own homes, too scared to go outside.

“Gangsters no longer care about who they are shooting at, I myself can be a target at any time. My nephew, who was the sweetest child you could ever come across was shot at close range by people who did not care that there were children around,” he said.

"My nephew had huge ambitions; he wanted to be a doctor and a cop; it's a shame that the same system failed him." He was a pleasant, curious boy who was adored by everyone."

Christina Nomdo, the Western Cape Children's Commissioner, noted that violence against children was a persistent problem.

"In order to prevent children from being victims of violence, we need to construct stronger protective structures around them." "More government resources should be directed toward violence prevention rather than response after a kid has been harmed," she said.