Police are researching the homicide of a 10-year-old kid who was shot and killed when he was trapped in the crossfire of adversary groups in Manenberg in Cape Town on Friday morning. 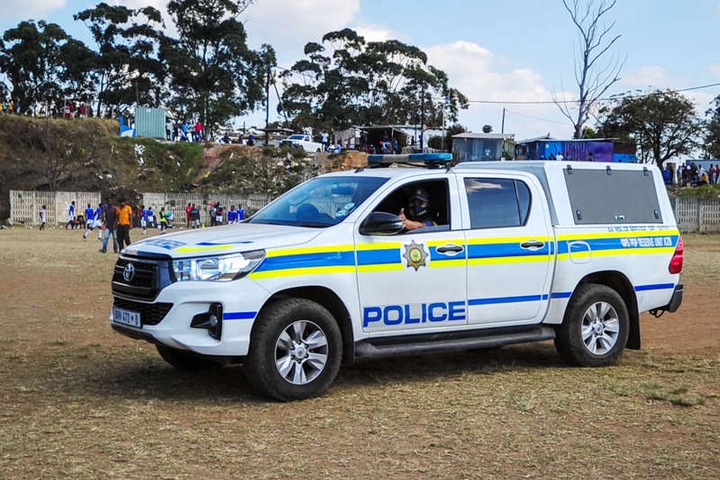 POLICE ARE INVESTIGATING BOTH MURDERS

This comes scarcely two days following a four-year-old young lady was killed when she got found out in the crossfire of adversary packs in Ottery.

Police said criminal investigators are examining the demise of a ten-year-old kid chasing after a shooting episode at 10:30 on Friday morning.

The shooting occurred at the intersections of Priscilla Ngeni and Chemist Mlungu Streets in Tambo Village.

"It is accepted that five obscure suspects terminated arbitrarily at one another and that the casualty was trapped in the crossfire of these adversary groups. He was conceded to the emergency clinic, where he later capitulated to death."

Police have spoken to anybody with data on the shooting to reach them.

"If you can reveal any insight into the matter or know who the culprits are, generously contact Crime Stop on 08600 10111, where your personality will be ensured."

In the interim, the Minister of Community Safety, Albert Fritz, alongside Councilor William Akim, visited the group of four-year-old Scarlett Cottle, who was killed in a shooting on Wednesday night.

Clergyman Albert Fritz has given an approach to SAPS and all law authorization offices to do everything possible to carry the executioners to book.

"The City's Gang Unit and the SAPS Anti-Gang Unit are directing significant tasks in the Ottery region to manage the erupt of savagery. The Department of Community Safety is likewise besides observing the circumstance intently and is prepared to convey LEAP Officers to influenced regions in case needs be."

As indicated by representative Wade Seale, the young lady was perusing a book in bed on Wednesday evening when three shooters started shooting at the wendy's house in which she lives.

Seale said it is thought that the shooting is connected to pack savagery nearby.

"I'm approaching SAPS to do their absolute best to guarantee that these hooligans are brought to book and face the full may of the law. We are likewise observing the circumstance intently and are prepared to convey LEAP officials to influenced regions to subdue any further brutality."

"There are local area individuals who have data that can help SAPS. I need to speak to you to if it's not too much trouble, approach. Remain with us in the battle against gangsterism in our networks. Try not to secure these hooligans," Frits said.

He additionally stretched out his most profound sympathies to the loved ones of Scarlett.

"I need to say that your aggravation and your melancholy influence we all. Today, we remain with you. We are never going to acknowledge that the risk where our kids need to live in is typical. It isn't unexpected. We reject it. What's more, we will battle this battle for and for the benefit of our residents however long we need to. The hooligans won't win."

Anybody with data about the occurrence that could help the police in their examinations is asked to contact the police on 08600 10111 or using the MySAPS App.Another child killed in gang crossfire in Cape Town (msn.com)