A well known blesser Serge Cabonge is having a headache. This comes after his fierce confrontation with cops on Monday.

According to report cops stopped a well known sugar daddy for allegedly skipping a red robot. On the corner of Gryston Drive and Rivonia in Sandton north of Johannesburg. He was caught driving at a speed of around 110km/h on a public road around 11pm at Night. The cops proceeded to test him for alcohol consumption. He was arrested for reckless driving according to the cop. 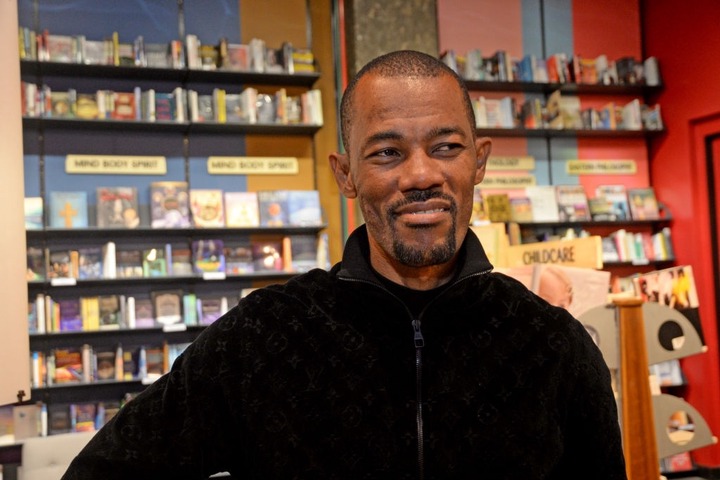 However there is a twist to the story as the popular blesser did not take this laying down. He also open a case against the cops who nabbed him. He claims that they took his expensive Rolex watch which is estimated to be around R200 000 including R15 000 cash from his vehicle( Golf5r). Serge opened a case of theft against the 3 police officers. He is accusing the law enforcement of stealing his Rolex watch and cash using force. He further complained about being removed using force from his own car. 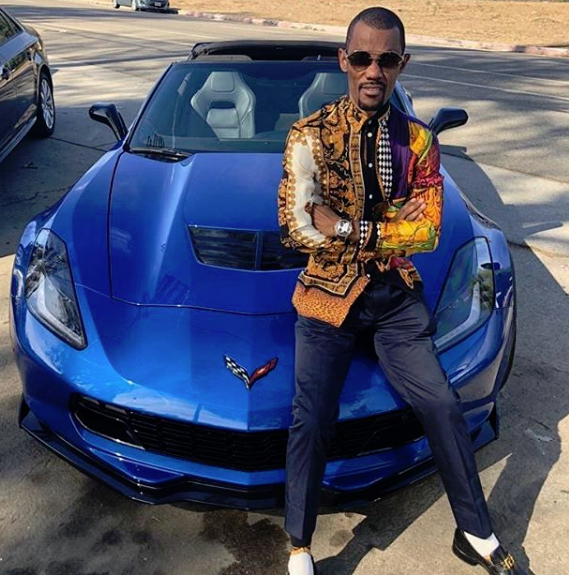 According to a source Serge wanted to use his celebrity status to avoid the arrest but it did not work. The cops told him that no one is above the law in South Africa.

Serge went on to accuse the Cops of trying to solicit bribe from him. He claim that when he ignore their advances they pushed him towards the police van and took him away.

According to a source he also claim that the police took his mobile cellphone. They wanted to know whether he had more money on him. 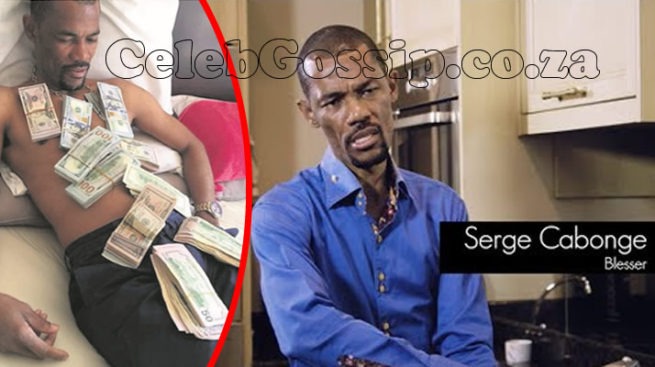 Gauteng police spokesperson Kay Makhubela has confirmed the incident that unfolded between the cop. Serge was charged and released on R1000 bail from Sandton station.

Serge has rubbished reports that he was arrested for skipping the red light. He is adamant that the attitude from cops changed when they saw the money in car. He claim the robot was green.

Meet a family that celebrate the dead in a strange manner, the man on the chair is dead [Opinion]

Check what Khanye West was wearing that left people on stitches.

5 Things In Women that attract Men Like A Magnet

If you always have a bloated stomach, never ignore these warning signs. See below.