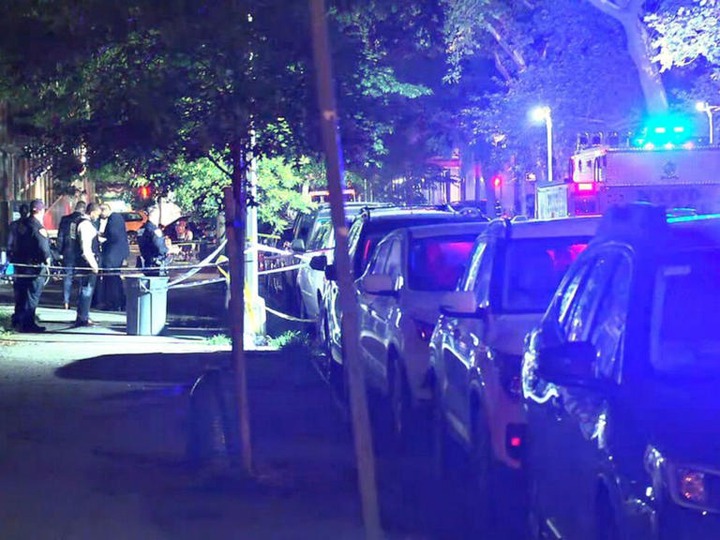 Police sources said that a 20-year-old woman was shot in the head and killed Wednesday night while pushing her 3-month-old baby in a stroller on New York City's Upper East Side.

Police sources told ABC News that the killing seems to have been planned.

Police sources say that before Azsia Johnson was shot, she texted a family member that she was going to meet her baby's father "to work things out."

Sources say the police want to talk to the baby's father, but they haven't named him as a suspect yet.

Police sources told ABC News that the killing seems to have been planned.

Police sources say that before Johnson was shot, she texted a family member that she was going to meet her baby's father "to work things out."

Johnson was pushing a baby stroller on Lexington Avenue and East 95th Street around 8:25 p.m. when a man in a black hooded sweatshirt came up from behind and shot her in the head, police said. 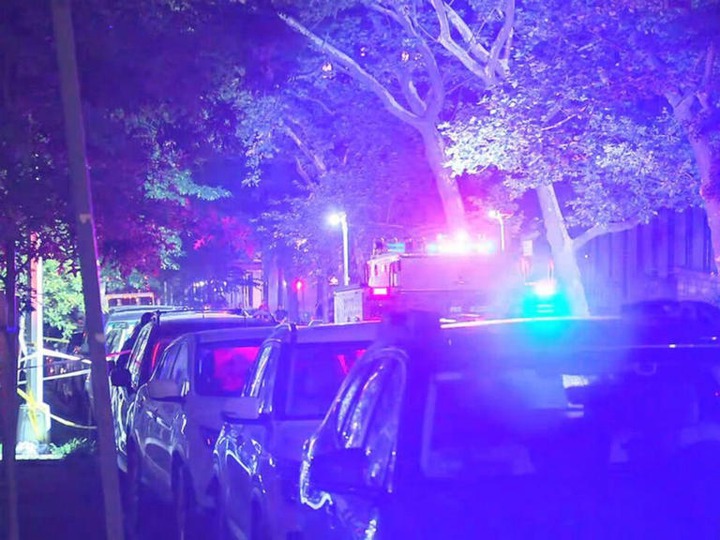 Police said the baby was fine.

No arrests have been made.

The mayor of New York City, Eric Adams, said Thursday, "We are very sure it wasn't a random shooting," and he added, "We will find the person who did it."

Sources say that detectives are checking Johnson's old addresses in Brooklyn and Staten Island, but they think she was living at a shelter for women in East Harlem.

This shooting happened less than a week after the Supreme Court threw out a New York law that said only people with "proper cause" could carry concealed handguns in public.

Adams sent out a tweet at night, "When there are more guns in our city, more people die. It means that more babies will cry while the people they love are dead. We can't keep letting this epidemic kill people."

Godongwana meets with SAPS. Look what is Demanded from him?