By SNews (self media writer) | 1 month ago 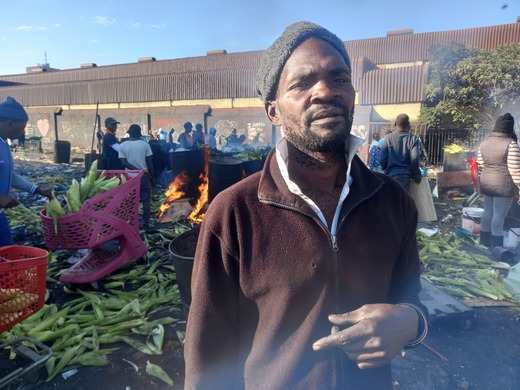 Rekord has reported that a group of migrants staying at an informal settlement, known as Little Zimbabwe near Marabastad are pleading with the metro to provide them with toilets as they have to either pau to use nearby public toilets or go to the bushes. 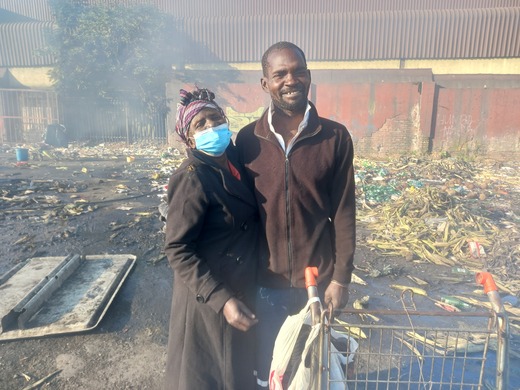 Little Zimbabwe residents said that they often have to make this difficult choice when they don’t have money. A resident at the informal settlement by the name of Manners Maposa said “We do not have toilets here and so women and children are sometimes forced to relieve themselves in the bushes if they don’t have R2 or R3 to pay for the nearby toilets”. Maposa added by saying Women, children and those living with disabilities are the ones who are affected the most by these living conditions. Maposa arrived in Little Zimbabwe in 2011 to look for a better standard of living.

He said contrary to what most people believed, residents from this informal settlement are hard workers who do not involve themselves to any form of crime. “People look at our place and think it is a place to harbour criminals but that is not true”. “everyone knows each other here and we live on pushing trollies, selling scrap metal and some begging at the robots in the city. We are only asking for the metro to provide us with toilets and taps because we only have one tap which all of us share”.

Steven Mthethwa who is a blind resident in the area, said he lost his eyesight when he was only 15 years old. Mthethwa said the situation back at home in his country Mozambique forced him to come to South Africa to try and beg for a living. Mthethwa then said “Staying here is difficult but I think it is even harder when you have the condition I have, I wake upset and go to the robots to beg for more because I have to help my two wives and children back home. The month I get from begging I send home so that they can buy seeds to plough and be able to have food. 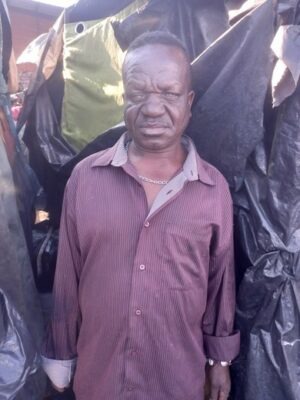 Abel Taught Who is the MMC for Human Settlements said, according to his knowledge, the settlement was originally for informal traders.

He said “ I personally wasn’t aware that there is a settlement in that area. The place was more for informal traders to pack their fresh produce from the market to go and sell. Unfortunately what they do from time to time is that they then settle in that place to cut transport costs.”

Content created and supplied by: SNews (via Opera News )