Load shedding to continue all week and may even be worse

By GoateeMahlati (self media writer) | 2 months ago

Following a few days of moving planned power outages, stage 2 burden shedding will proceed from 5am on Monday, 8 November until 5am on Saturday, 13 November, Eskom declared on Sunday.

The power utility cautioned that higher phases of burden shedding couldn't be precluded, as the power framework stays "unstable and erratic".

Seven days before races, load shedding continued, with the power utility admonition on 25 October that heap shedding would be a customary event until at minimum the finish of August one year from now. On 27 October, the day that matrics began their last assessments, load shedding increased from Stage 2 to Stage 4.

Presently, on Sunday evening, November 7, Eskom reported that Stage 2 burden shedding would "remorsefully" proceed consistently, "because of the continuous lacking age limit and the failure to recharge crisis holds over this end of the week".

"In spite of the execution of Stage 2 burden shedding, the occasions in the course of recent days have required broad utilization of crisis creating holds, hampering the recuperation of the dam levels at the siphoned stockpiling power stations and draining currently low diesel levels," said Eskom representative, Sikonathi Mantshantsha.

Mantshantsha said that a "significant episode" in Zambia on Saturday had impacted the whole southern African power pool. During the episode, imported power from Cahora Bassa decreased by 1,000 MW, while a Tutuka generator additionally stumbled, he said.

"Besides, a unit at Tutuka power station had to close down while there were further postponements in returning a unit each at Lethabo and Majuba power stations," he said.

Also, a unit at the two Medupi and Matla power stations stumbled on Sunday. The high utilization of Open Cycle Gas Turbines (OCGTs) in the course of recent weeks has brought about restricted diesel stock being accessible, with mass diesel supply for the OCGT power stations just expected in mid-November, said Mantshantsha.

Complete breakdowns at present add up to 16,693 MW, while arranged support is 5,769 MW of limit, said Mantshantsha.

"Eskom groups effectively returned two of the three generators at Kendal Power Station following the shut down on Friday because of coal limitations. A unit each at Lethabo and Majuba power station was gotten back to support from kettle tube spill fixes," he said.

Mantshantsha added that a sum of 12 producing units with a joined limit of 5,271 MW are relied upon to get back to support during the week. 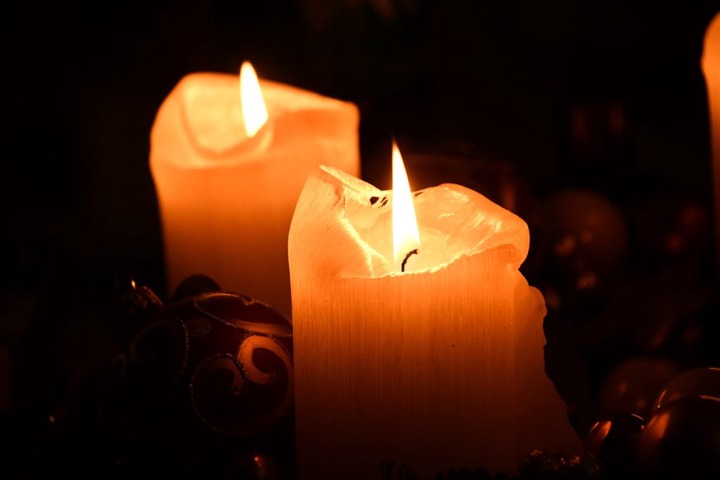 Content created and supplied by: GoateeMahlati (via Opera News )