By KatethaLeen (self media writer) | 1 year ago

The South African Police Services have been looking for a serial rapist for 8 years without any luck. He raped over 20 women and was suspected to have kidnapped a little girl by the name of Amahle Thabetha who went missing back in 2019. He was reported to being the last person people saw her with. 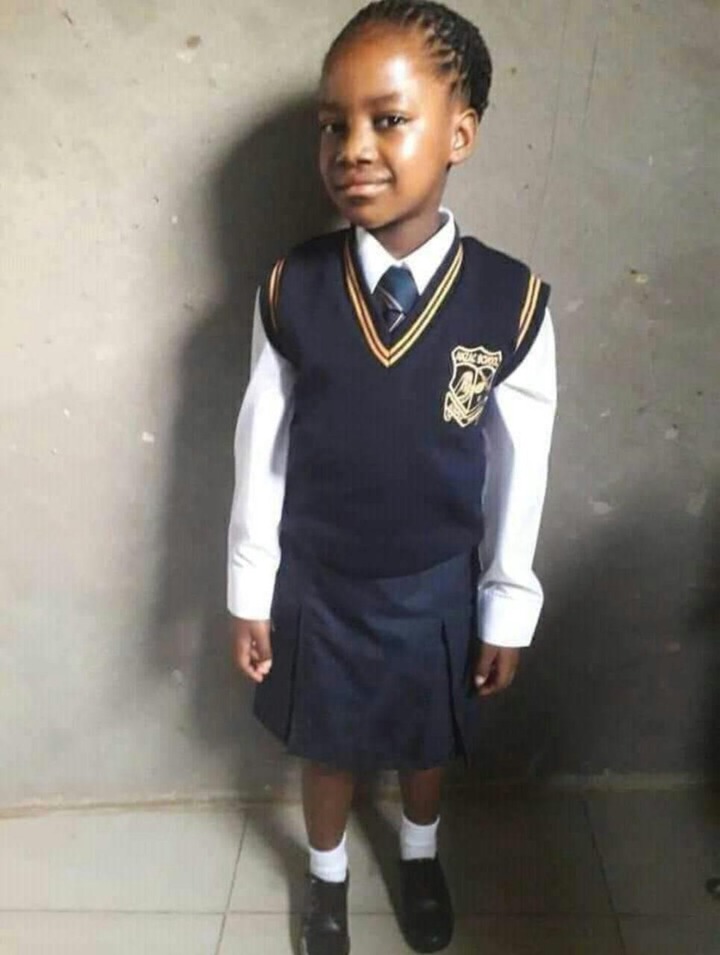 A number of cases have been filed at several police stations across Gauteng, with victims identifying their rapist as the suspect. His victims were girls from the age of 12 years and the oldest one being 20 years of age.

The Gauteng police began circulating the identity of this man since 2013 saying he was a suspected to be behind several rapes and attempted rape cases reported. The police even went as far as offering a cash reward to anyone who could assist with information that could lead to his arrest but nothing solid came out. 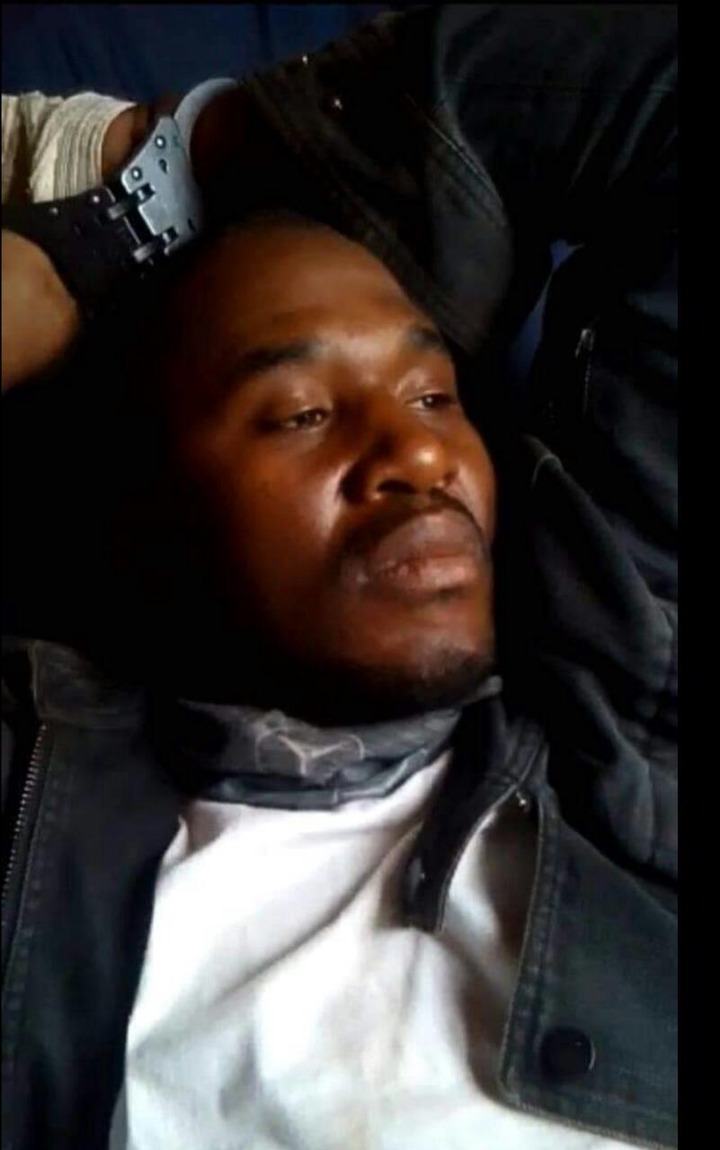 The suspect operated in Benoni, Daveyton, Etwatwa, Putfontein and Crystal Park areas.His last attempted rape was reported on 22 February 2021 in Crystal Park. One can only imagine how many girls' lives he has ruined. What about the cases that were not reported? How much will the numbers amount to?

How did he finally get caught?

It is alleged that the Pretoria police were chasing him and shot him on the leg as he was trying to run away. He ended up at Barcelona clinic where he was given first aid and transferred to hospital for surgery. Once he is feeling well and recovered jail will be waiting for him.

Many people across social media have applauded the police for a job well done and want justice to take its full course so he can finally pay for all the crimes he committed. 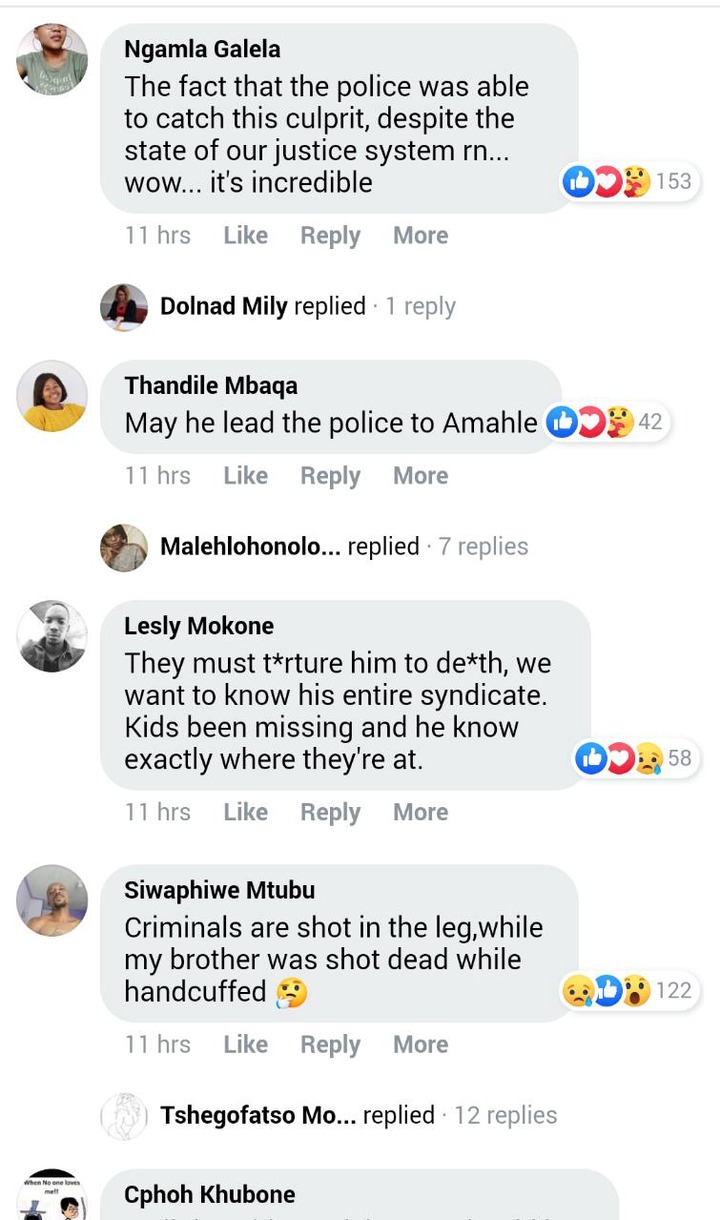 "The fact that the police was able to catch this culprit, despite the state of our justice system rn....wow... its incredible," said Ngamla Galela on Facebook. 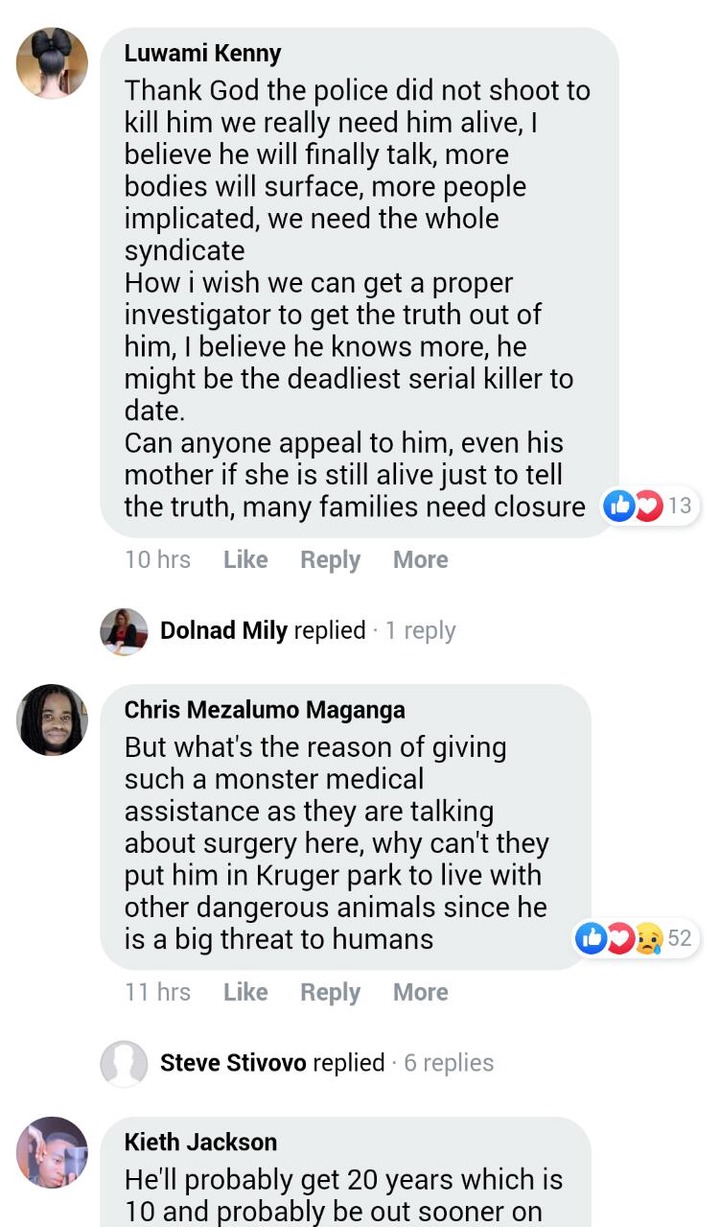 Some where angry that he gets to have medical treatment though he does not deserve it and wanted the police to take him straight to jail. Its quite unfortunate that criminals too are still entitled to Human Rights just like everyone else.

Content created and supplied by: KatethaLeen (via Opera News )