By Gabrielspen (self media writer) | 27 days ago

Poor, hardworking folks like those who have scrimped and saved for years at VBS. The bank was then looted and shut down. In March, the National Prosecuting Authority (NPA) formally accused Msiza and former VBS chairperson Calvin Tshifhiwa Matodzi, as well as 12 others, including bank executives, politicians, municipal officials, and managers, for allegedly plundering approximately. The Hawks are hell-bent on apprehending everyone involved in the looting. 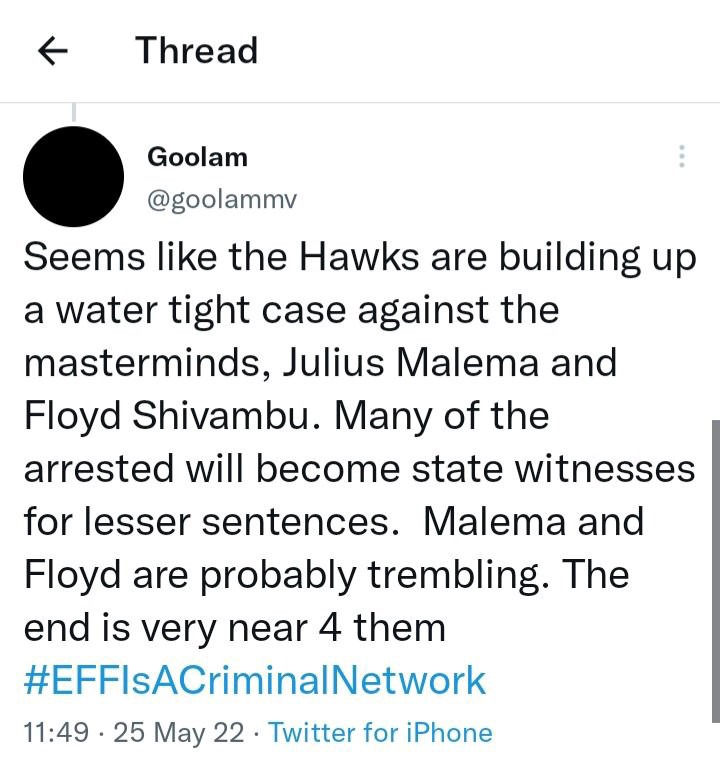 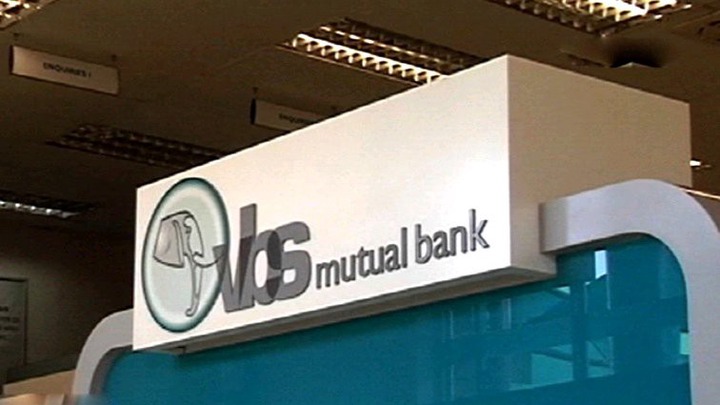 the VBS saga, six additional people have been apprehended. According to Goolam, a RAINS Cyril Ramaphosa supporter, each arrest brings them closer to the masterminds, Julius Malema and Floyd Shivambu. On Wednesday, five of the accused charged with corruption in connection with the VBS Bank debacle are set to appear in the Orkney Magistrate's Court. In the hospital, one of them is under police guard.

Goolam went on to say that the Hawks appear to be putting together a strong case against the masterminds, Julius Malema and Floyd Shivambu. "Many of those arrested will be forced to testify in court in exchange for reduced penalties. Malema and Floyd are most likely shivering. For them, the end is on the horizon ", Goolam explained. 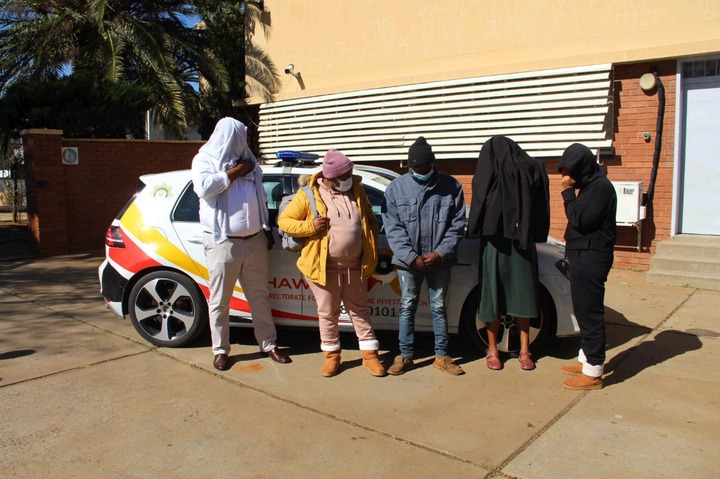 The EFF leaders are suspected of receiving millions of dollars through a money laundering scam, which they used to fund their opulent lifestyles, their families, their businesses, and their political ambitions. Brian Shivambu, Shivambu's brother, is said to have signed an R4.55-million debt recognition with VBS Mutual Bank-linked Vele Investments, conceding that there was "no underlying basis for the payment." Malema, Shivambu, and Brian are all accused of being involved in the collapse of VBS Mutual Bank in 2018 and the alleged stealing of cash.

On Wednesday, these five individuals were apprehended.

Goolam, like many South Africans, expects Malema and Shivambu will be arrested in connection with the VBS issue. According to public perception, these arrests will end up connecting the political heavyweights to the saga.

Only time will tell, but I find it difficult to imagine Malema and Shivambu were able to persuade municipalities run by the ANC to illegally deposit money from VBS. What are your thoughts on the matter?