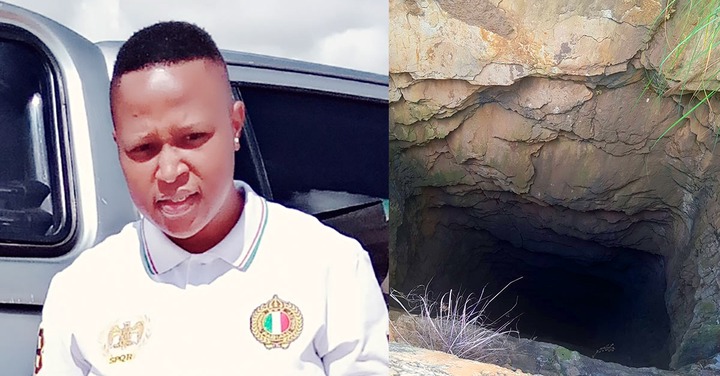 A body believed to be that of kidnapped EFF member, Refiloe Malope has reportedly been found at the bottom of mine shaft in Benoni. She was forced into the boot of a white Toyota sedan by two men in Kgaphamadi village, Limpopo on May 9.

The two men who had kidnapped her include a police officer. It is believed that the men had approached Malope under the guise that they were seeking help because their car had broken down. Police says two suspects have been arrested, a 40-year-old police sergeant stationed at Benoni Police Station and his accomplice, aged 39. 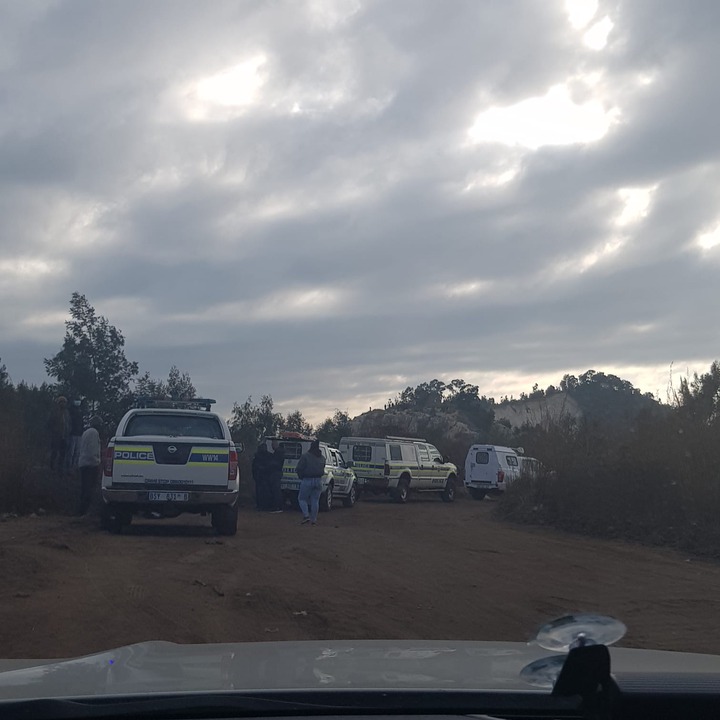 Malope's family and members of the Economic Freedom Fighters have been looking for her all this time with the hope that maybe they were going to find her alive.

Refiloe Malope's brother, David when he was asked if he had an idea of what could be the reason behind his sister’s abduction and alleged murder, Malope said he had discovered that the two suspects arrested in connection with her kidnapping, are related to the family of Refiloe’s partner.

David Malope also says the past two months have been difficult for the family, but they had remained hopeful that she would be found alive to tell them what happened on the day she was abducted.