By JeanMedia (self media writer) | 1 month ago

In KwaZulu-Natal Province on May 4th, 2022, members of the South African Police Services received a harsh awakening.

Support has poured in for the family of a police officer who died trying to free a local homeowner from the clutches of carjackers. However, the fact that this police officer's actions were the cause of his death was a tragedy. A split second later, he went from being a hero to a scapegoat.

It was revealed by Yusuf Abramjee in a report that offered more light on the events up to his death. One driver was kidnapped by a gang of robbers while driving on the Bulwer Road in Durban, South Africa. With their guns drawn, these criminals demanded that their victim step out of his vehicle. When the robbers demanded that he get out of his car, the driver calmly agreed.

One driver spotted all of this and alerted the authorities. Police officer who was nearby thought he could handle it. 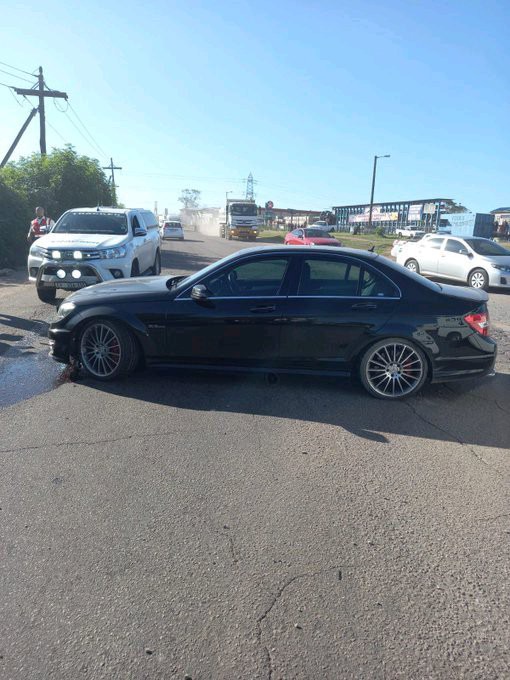 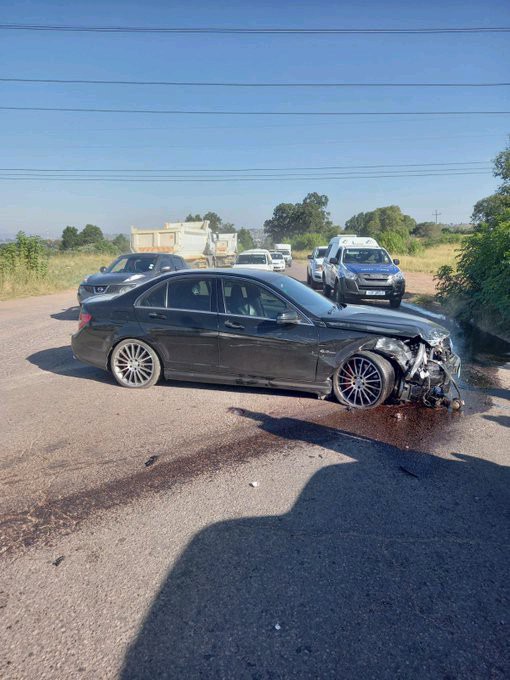 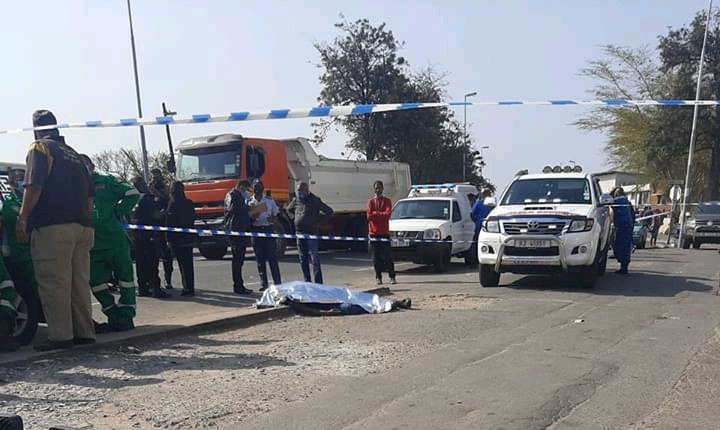 This, however, proved to be a catastrophic mistake, as the robbers began shooting at anyone who stood in their way as they fled. In an attempt to stop them, the officer was ambushed and shot to death.

Criminals crashed the car a few kilometers away from the site as the driver drove away from the scene after firing down the cop, Adding insult to injury, the criminals exited their vehicle and kidnapped a second driver.

Other police and security officers arrived on the site and launched their own investigations into the incident. No one has been taken into custody, and the police were still looking for leads when this article went to press.

Content created and supplied by: JeanMedia (via Opera News )