The Free State government has been declared as the top province that is lagging when it comes to service delivery in this country mostly when it comes to building houses in the province, where they have been struggling to provide these houses to poor people who can't afford to build houses for themselves. 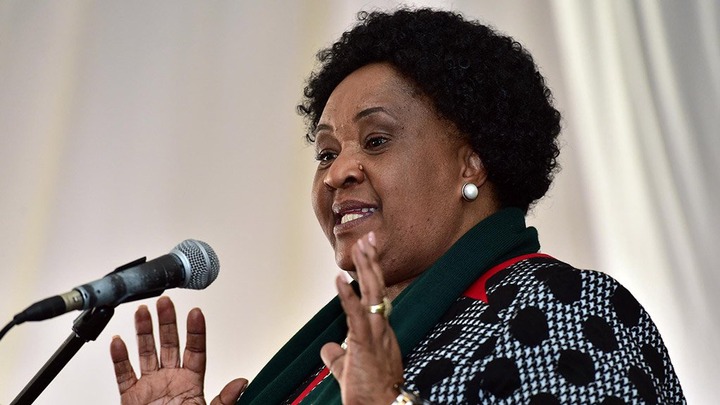 Questions have to be answered by this province on why they are lagging on providing people with the houses that they need because the government has been doing everything, they can that they are building houses for their people who don't have the money to provide feedback to their families.

A lot of promises have been made to the people of this province but the provincial has continued to fail them every time they are trying to do this, because most people have lost their jobs and that is where government should intervene so that they can deliver the services that people needs. 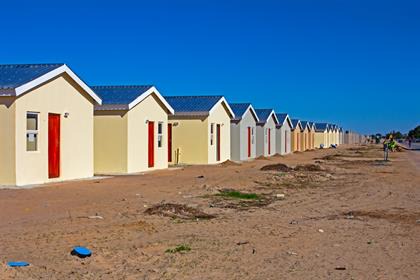 Corruption has been the issue that has affected this province during these past years and some officials have been arrested and these might be the things that have caused havoc in this province, where they are failing to build houses for the poor people across the province.

Who should take the blame because someone has to account as the taxpayer's money has been going to waste, where the province has only been focusing on taking children to the top universities in the world and this might also be some issues that need to be looked on where the money has been spending. 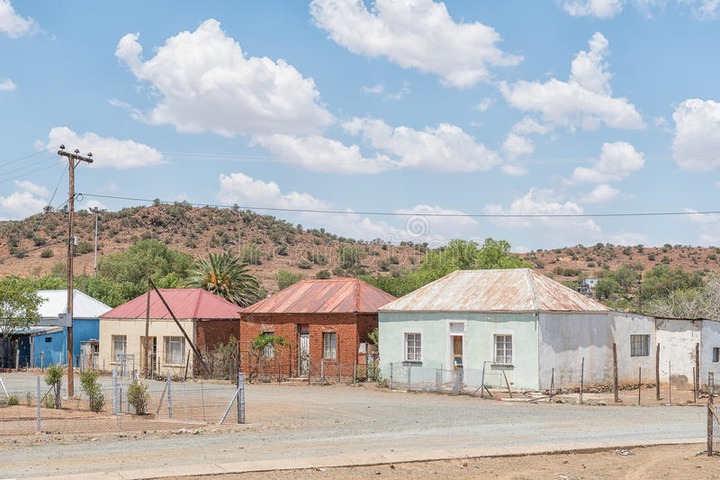