Buhle Xaba (27); from Newcastle; Kwazulu Natal Midlands; was found dead in the forest in Drycut Farm; on 31 December 2021; the incident happened after she had visited her boyfriend in Durban. 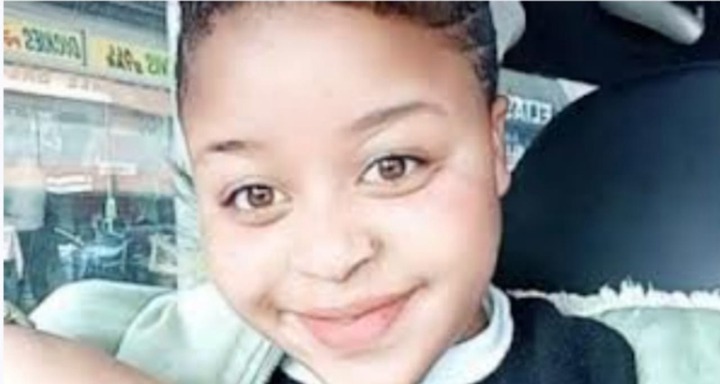 According to Xaba's boyfriend; Durban based businessman; Mdu Ngcobo; Xaba had been visiting him in Durban from 26 to 29 December 2021.

Ngcobo; would have liked for her to stay; until at least the 31st of December; because the 30th; was going to be his birthday; but Xaba became restless and wanted to spend New Year's Eve with her family; so Ngcobo accompanied her to the taxis headed for Newcastle and dropped her off there. 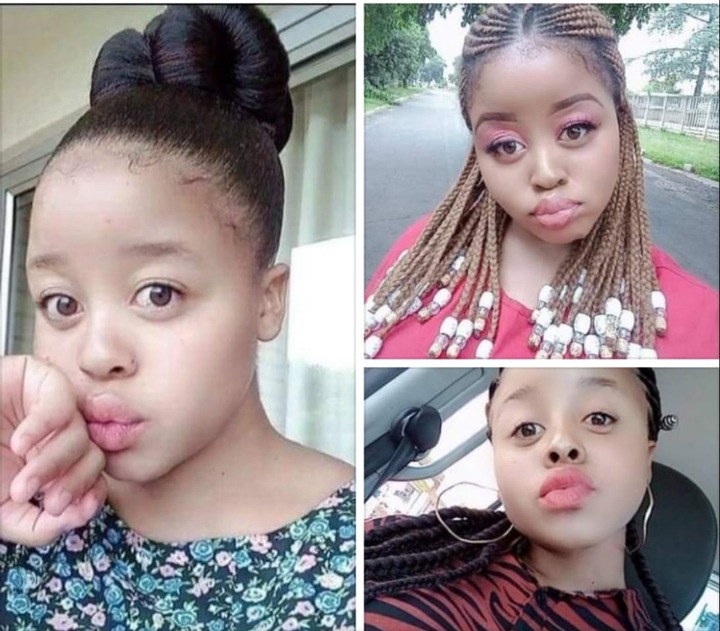 Ngcobo never heard from her again until the 1st of January 2022; when he saw that someone had posted on Facebook; that Xaba was late and she had been found murdered. 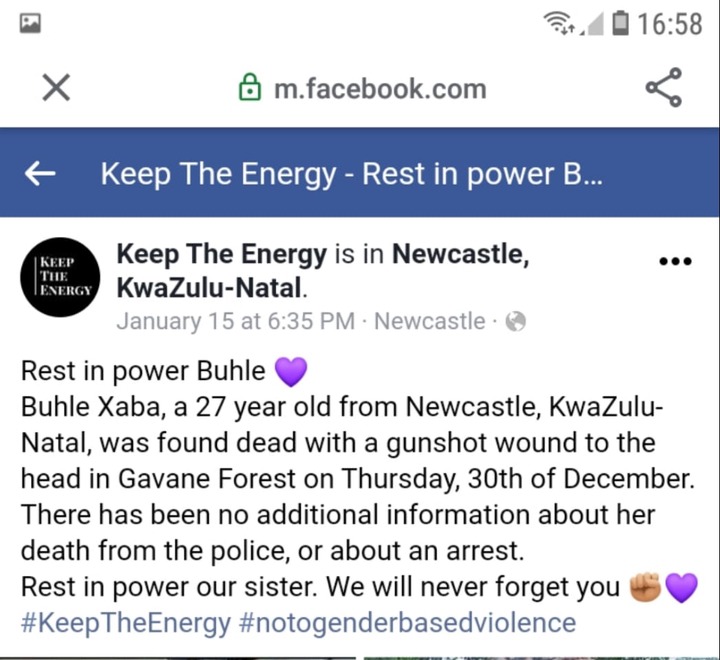 He tried to contact her family in vain; he eventually direct messaged the person who posted on Facebook; asking about the details of the funeral. Ngcobo went to Newcastle; booked a hotel and prepared to go to the funeral but ended up not going. 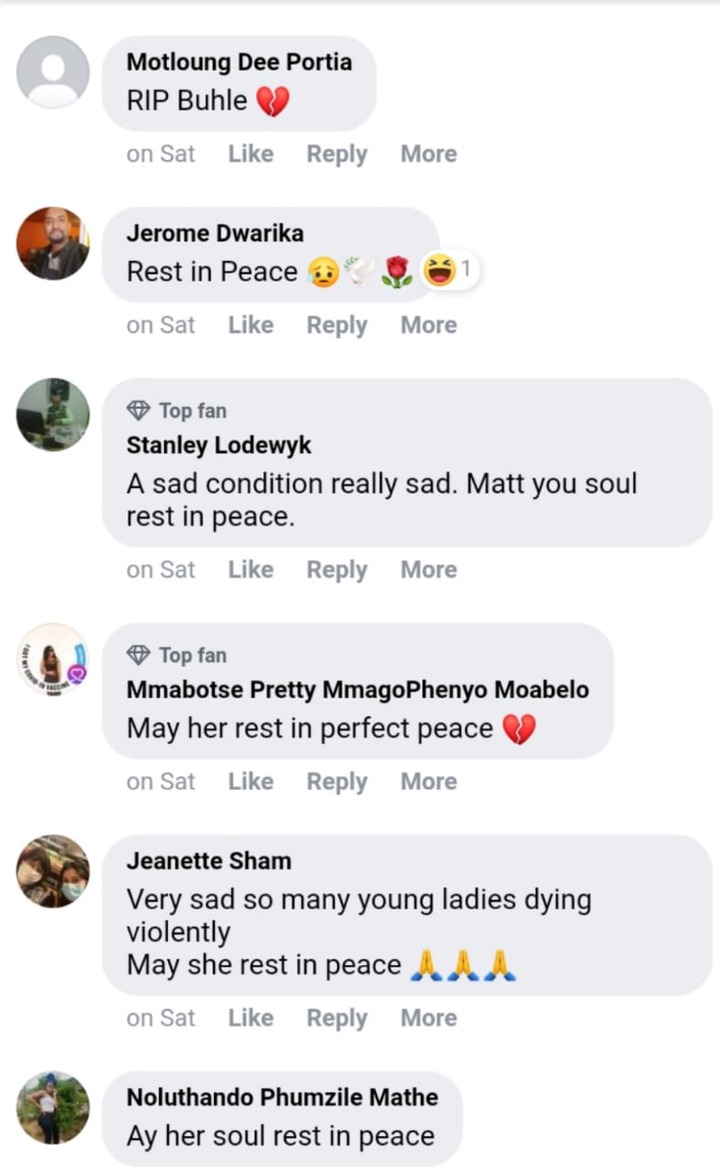 This was after he received a warning message not to attend; as the killer was going to be at the funeral looking for him.

According to Scrolla.Africa; Ngcobo told them that Xaba had been in an abusive relationship with a popular taxi owner in Newcastle; but had ended things with him and even changed her contact number; but the man was able to trace her through her friend.

A Durban based; local newspaper has recently learned that Xaba's family had received death threats from her murderer and they have gone into hiding.

Xaba's family are complaining that; not only is the investigating officer; not following up on Xaba's murder case; he is also ignoring their calls and not paying any attention to their pleas for help; after they received the death threats.

The spokesperson for the SAPS in Kwazulu Natal Midlands; Captain Nqobile Gwala; confirmed the incident and said the Madadeni police are investigating the murder.

Reading between the lines; it seems like the killer is known to Xaba's family and to Ngcobo; but they seem helpless because; he's a prominent person; who is also feared.

The time for cowardly thugs who commit gender based violence (GBV); against young helpless women should end. They should be taken off the streets one way or the other.

If Your Man Does These 7 Things, Never Let Him Go

Children with disability: guide to disabilities

20 Things You NEED To Know Before Dating A Tsonga Person: Trust Me it is Helpful