By Iggy.Pro (self meida writer) | 1 months 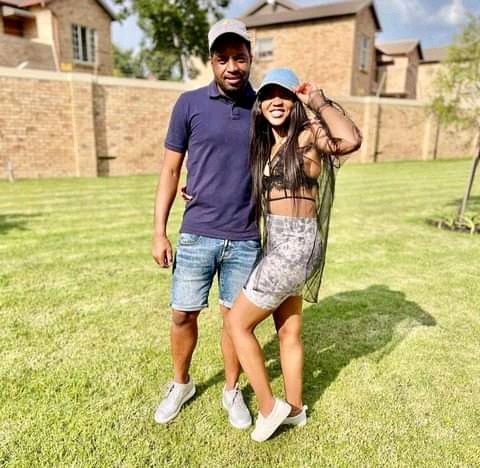 Ithumeleng Khune's sister Meiki Mapula Khune passed away on Wednesday night. It is alleged that neighbours saw smoke coming from the Khune's house. Emergency services were called who forced entry into a backroom where Meiki was sleeping. They found her burnt body on top of her bed, she was burnt beyond recoginition. Police were called and they conducted an investigation.

The teenager is expected to appear before the Ventersdorp children's court on Monday, 8 March 2021 for the murder of Mapula Khune.

The story of her passing have been trending on social media since it was reported that she passed away. But now that it was mentioned that she was killed by a 17 year old boy people are failing to understand why a 17 year old boy would kill her if it wasn't a murder that went wrong. Others suspect that maybe the teenage boy was hired to murder her.

There are too many loopholes in the story, the police didn't mention what led them to the arrest of the boy. The motive of the murder is unknown. If it wasn't a robbery why would a 17 year old boy kill Mapula. Or if they have no relations what led him to kill Meiki? 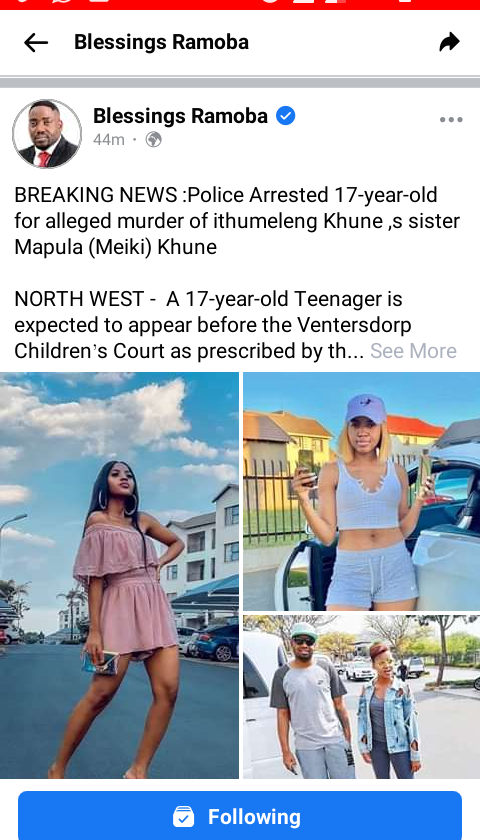 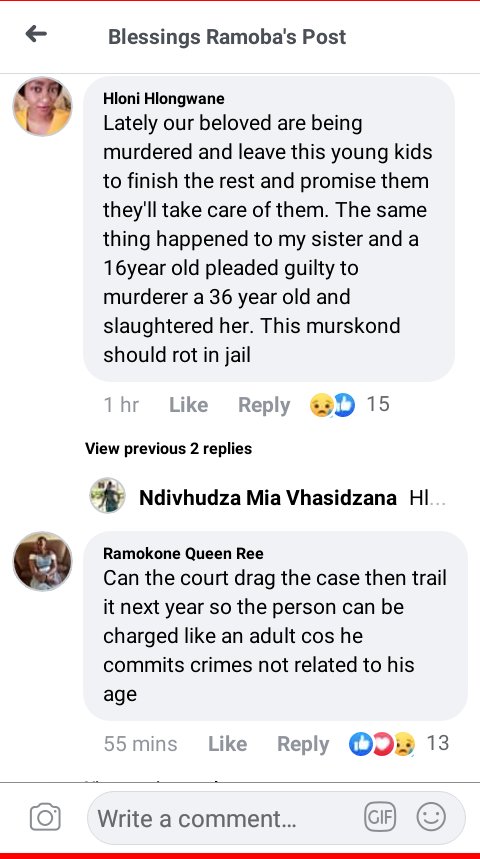 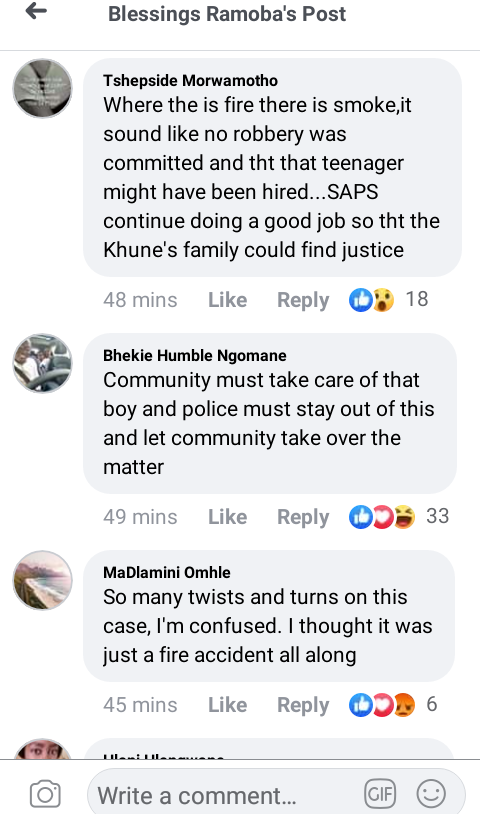 People left in tears after the car followed, shot and this happened in daylight. Check here