By Frantiquehub (self media writer) | 5 days ago 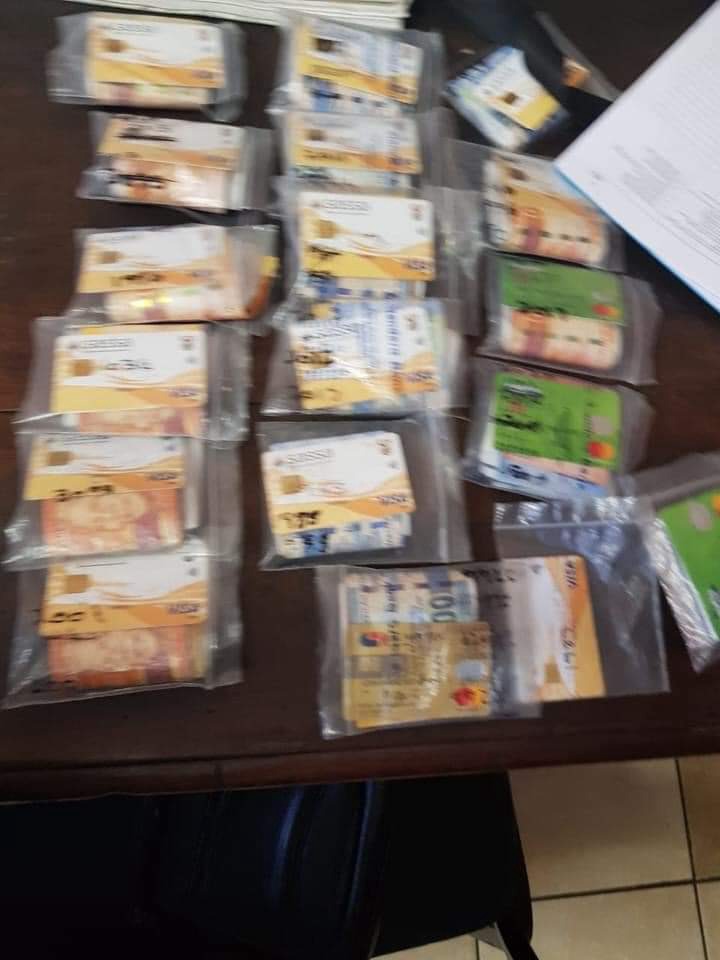 How cruel could one be to rob the poor people who are solely depending on the government pensions?no one is spared when it comes to crime in south africa.For many years,the automated teller machines have shown some deficiencies and loopholes which allows the criminals to tamper with them.The government grants recepients always fall prey to the ATM scams,at times the illegal and unregistered money lenders holds the cards of these poor grants recipients as a guarantee for the repayment of their debts,the heavy interest rate of these illegal lenders makes it difficult for the recipient to finish their debts. 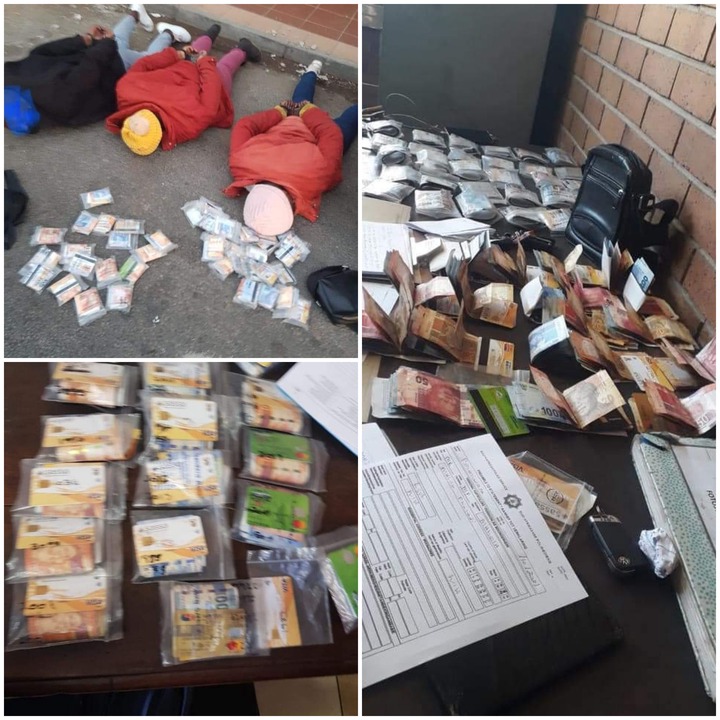 Three gentle men were arrested by the police while withdrawing a huge amount of money in one of the biggest south african banks Absa.The suspects were found in possession of many south african social security agency's cards and undisclosed amount of money.The police acted on the tip off by the community members that there are people defrauding the SASSA recipients. 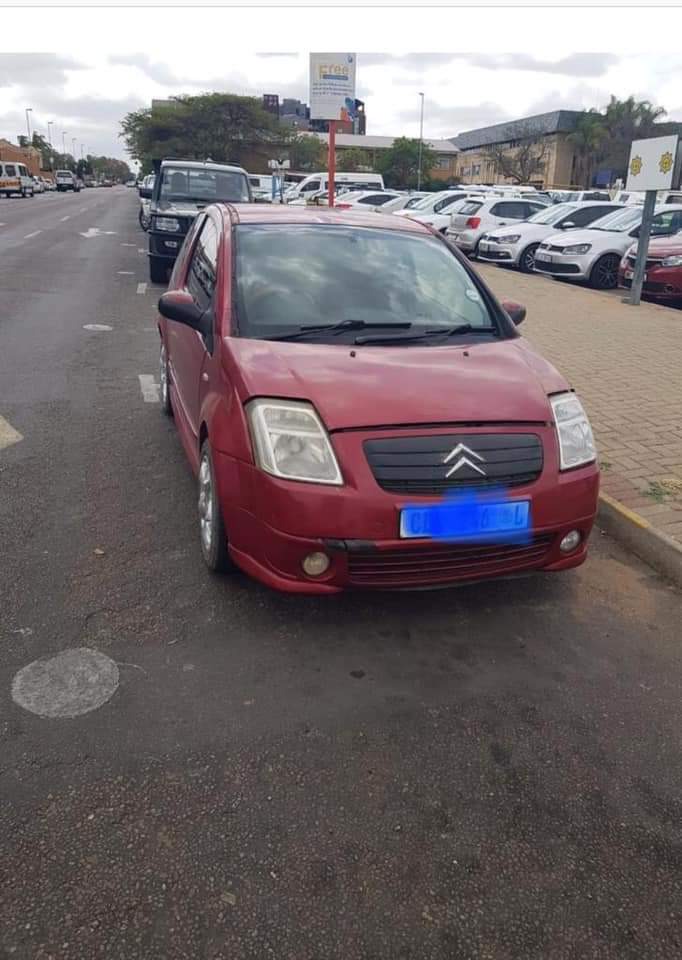 These gentlemen seems to be used to doing these almost every month,they even travelling woth the vehicle which was also arrested along with them. 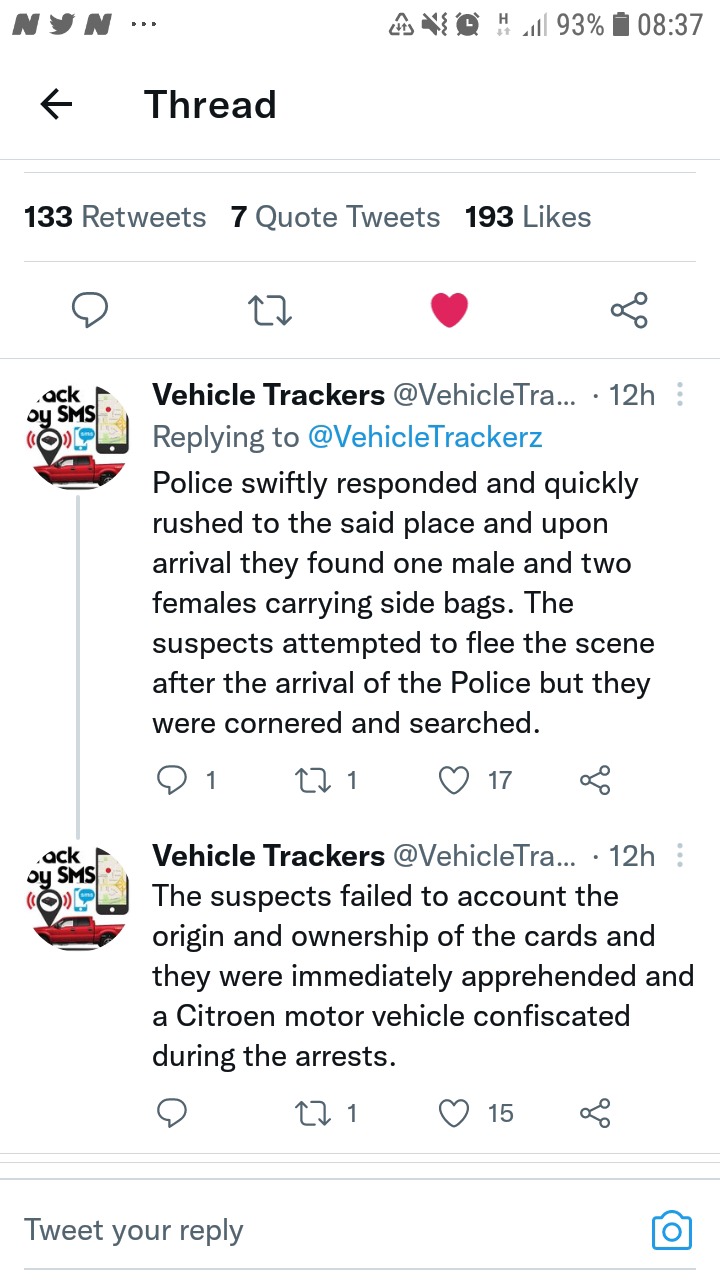 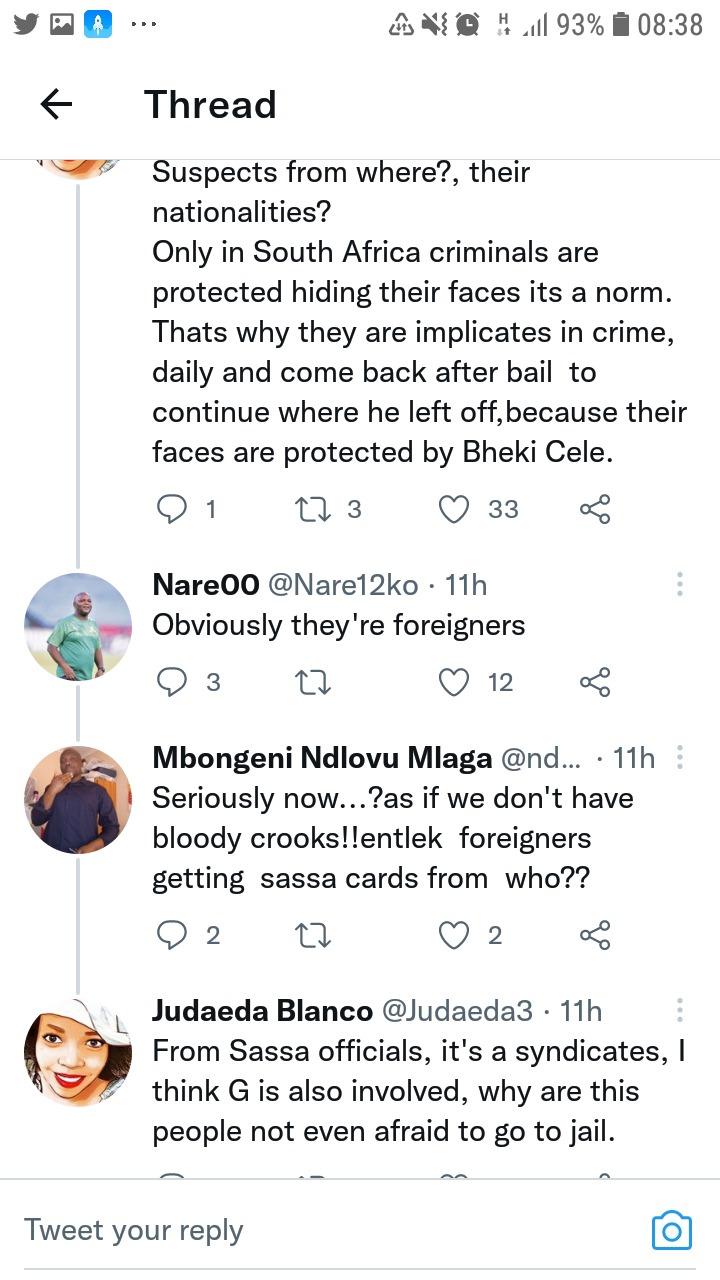 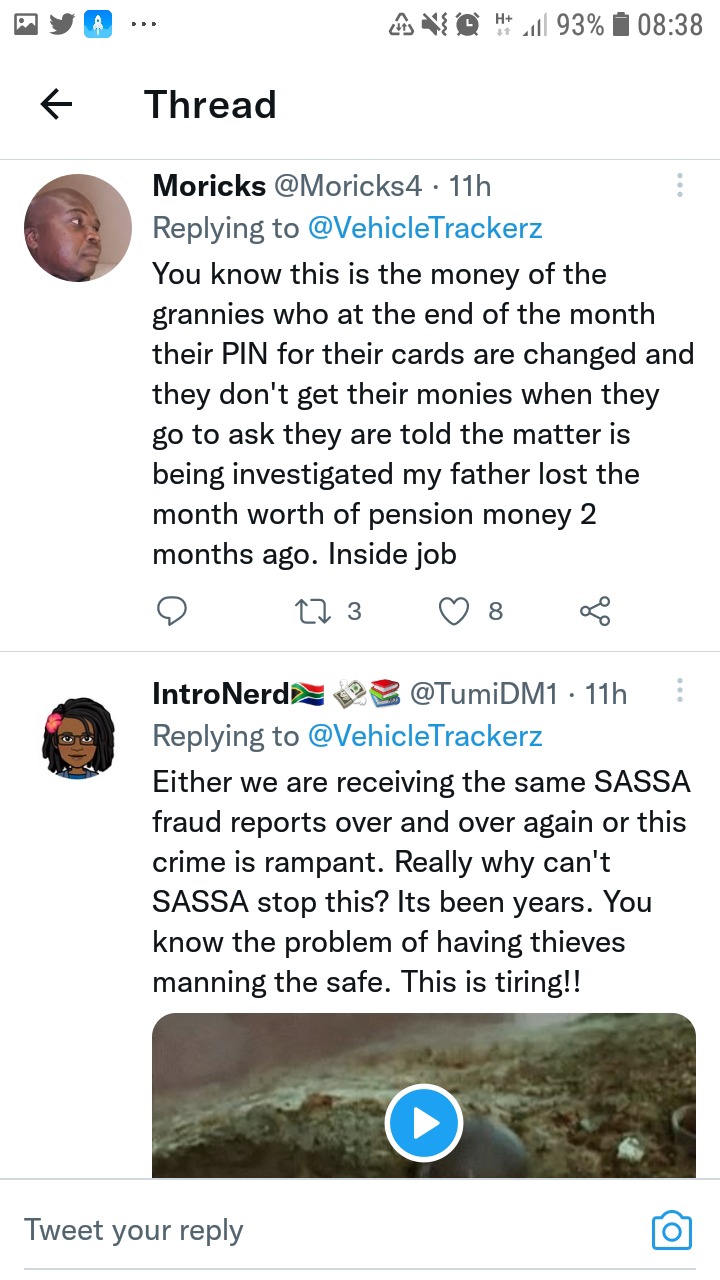 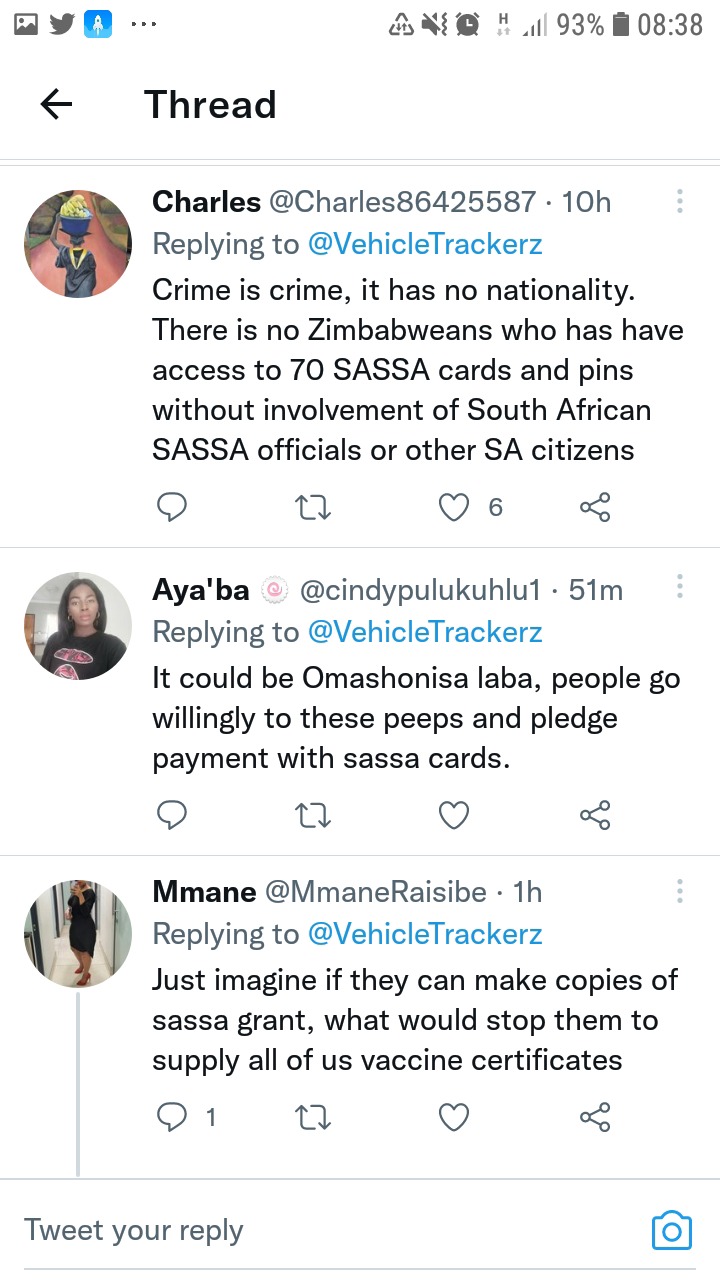 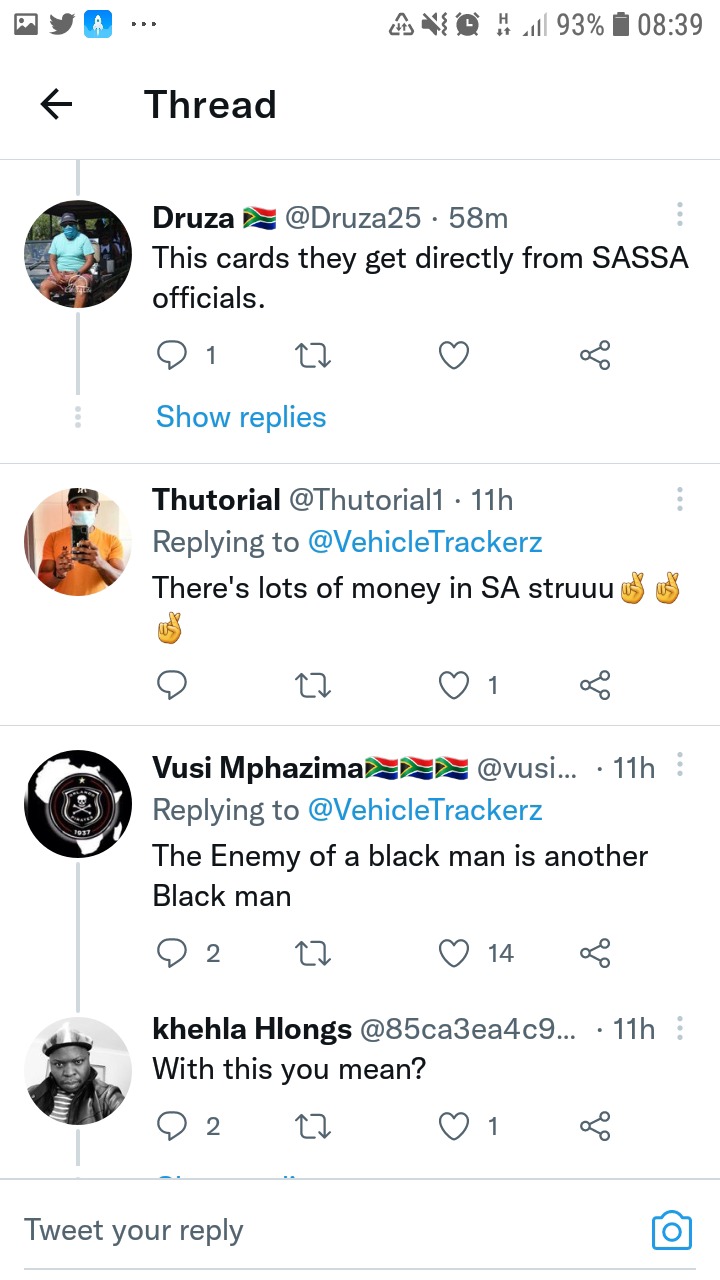 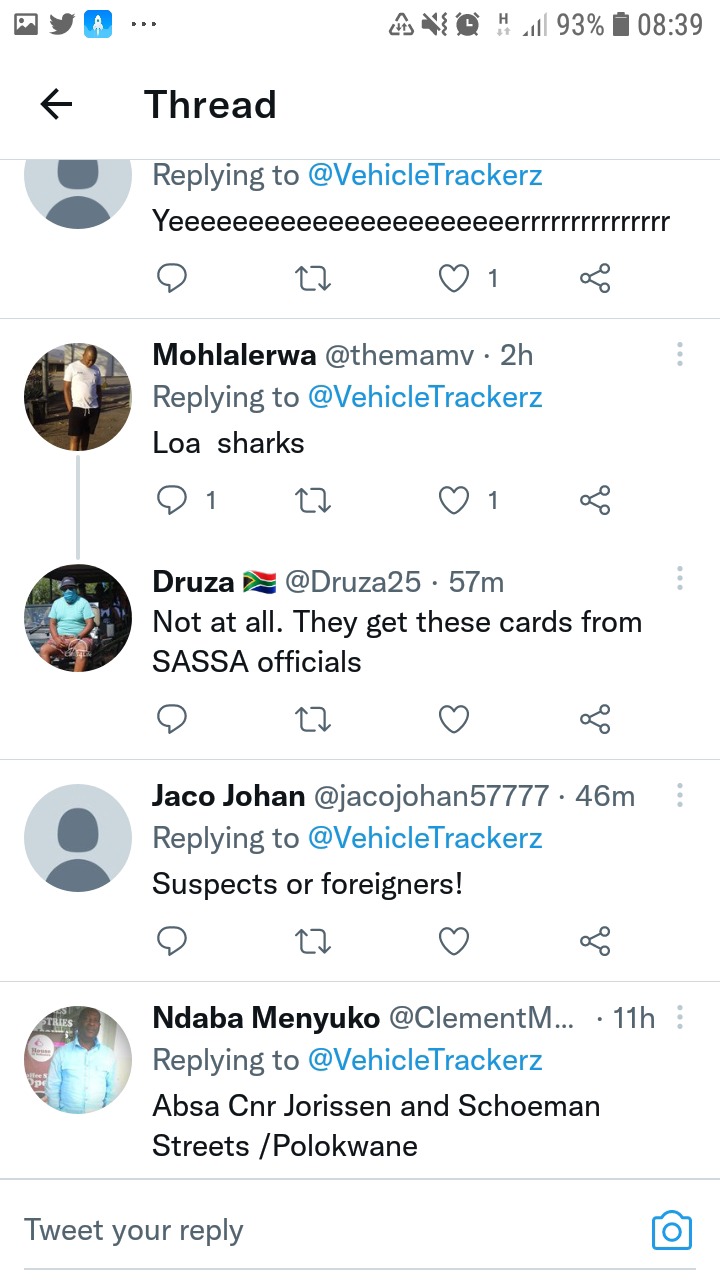 The social media users are very skeptical about how these criminals got access to so many cards belong to the department of social security agency,some have the suspicion that there might be SASSA officials working together with the suspects.These suspicion does makes sense as much as it is well known fact that many government departments are being infested with the criminal scandals involving their immediate employees.

Since the abolishment of the old hrants paypoints and migration to the supermarkets and banks,the fraudsters have been all over the place to rob the pensioners,the migration was necessary as it has made it more easier for the pensioners to collect their grants without having to catch the long queues they initially used to.The other advantages of these migration is that the armed robberies and the attacks on the employees of the SASSA employees have declined.The people living in the rural communities of south africa are still enjoying the old method of grants reception and they're less likely to be defrauded like the ones living in townships and suburban areas.