Rest in Peace Buyisiwe : At least the accident helped reveal the truth about your death

By Mahwira (self media writer) | 18 days ago 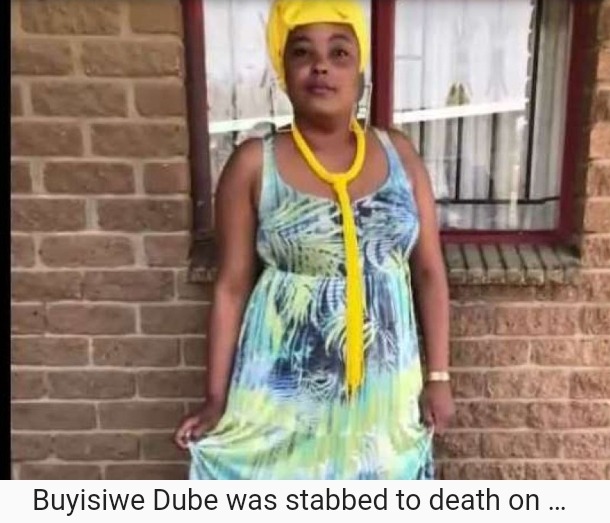 VIDEO - Click on the video below to watch the family members of the late Buyisiwe Dube expressing their views on what happened to their loved one . They were releaved that the accident helped reveal some truths which could have been hidden forever. 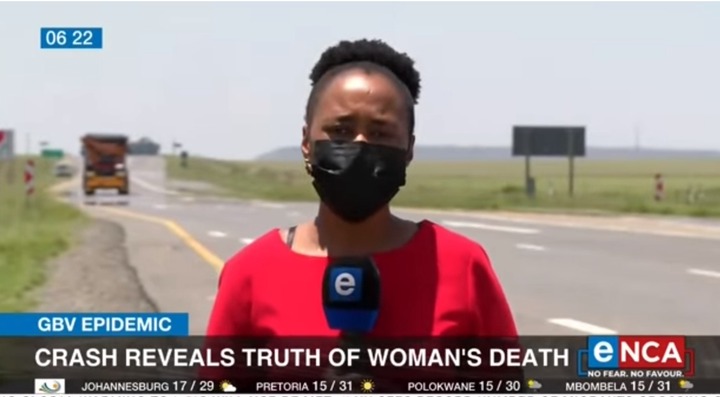 In case you missed the story , the late Buyisiwe got stabbed during the week at a party allegedly by her boyfriend . It was alleged that when her boyfriend with the assistance of a certain couple were on their way to conceal her body , they got involved in a fatal accident . 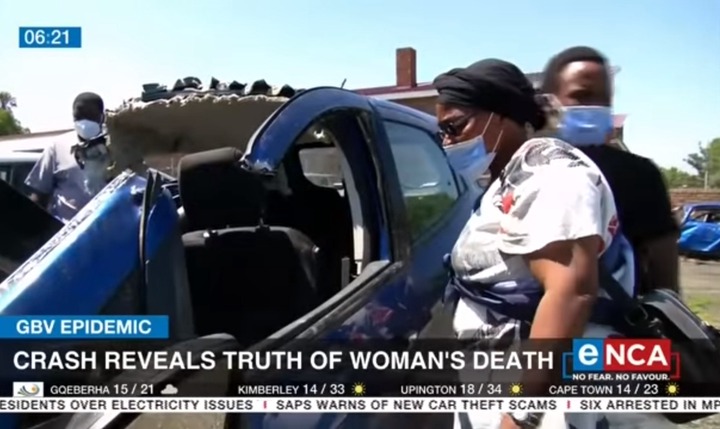 The preliminary investigations reportedly alleged that the trio were on their way to conceal the dead body of Buyisile .

Even though there is no concrete evidence pointing out to the bad motives of the trio , it is clear that they wanted to get rid of the body without anybody noticing .

If they had any good intentions , they would have called the police and let them do their work . 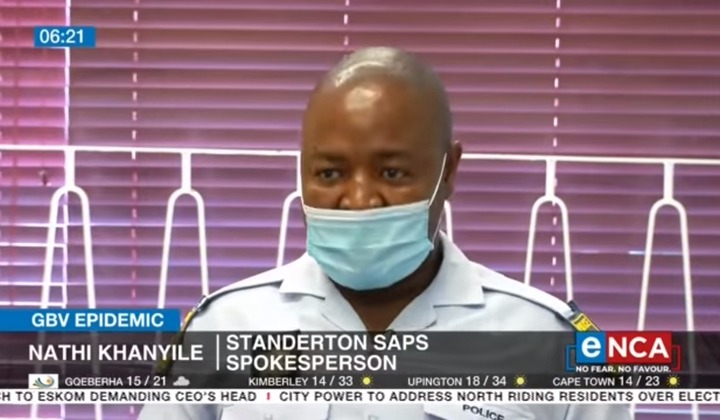 It is a blessing that the accident happened when they thought they had everything under control . It is sad that the late Buyisiwe´s brother defended the alleged killer in the video above and argued that his sister loved her man and that he would no hurt her . 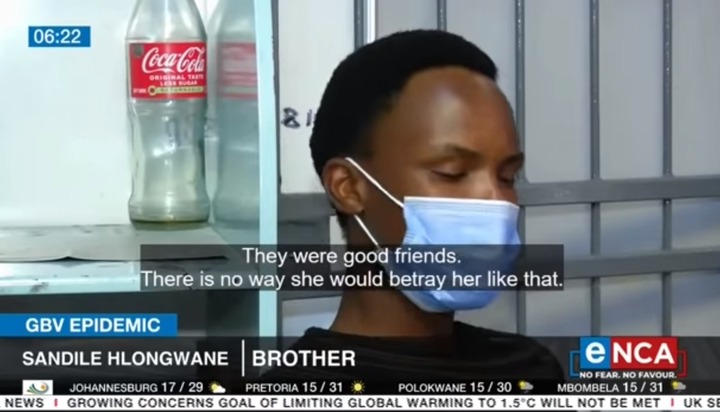 He may have been correct to say that his sister loved her man , but how sure was he about the alleged killer´s love for the victim ?

True love must never hurt . If he loved his woman , he would not have stabbed her . However , justice was served indirectly when the crash took place . Death chose to take away the life of the alleged perpetrator as vengeance for the killing of Buyisiwe . 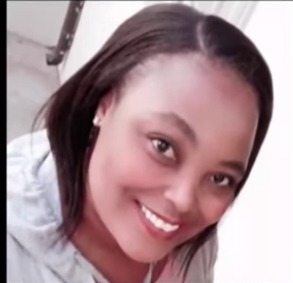