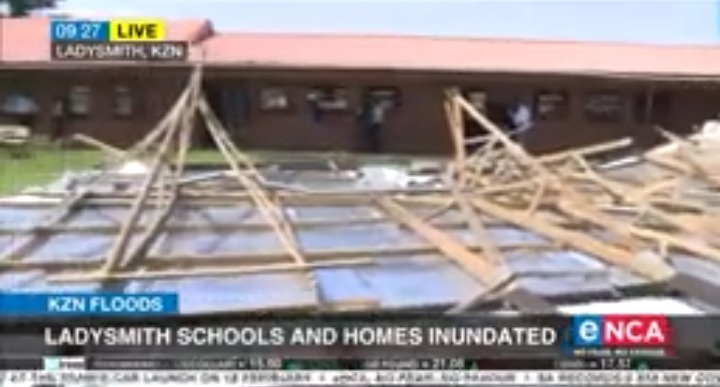 Information that was reportedly shared by Sipho Hlomuka , who is the MEC for Cogta in Kwa-Zulu Natal highlighted that there were 39 schools that were damaged by the storms .He reportedly indicated that some of them would not be able to reopen on the 19th of January .

A NUMBER OF SCHOOLS WERE AFFECTED

Siphamandla Goge , who is an eNCA news reporter who was reporting from a certain school in Ladysmith said that the situation at the schools was bad and that it would cost them millions of rands to repair . 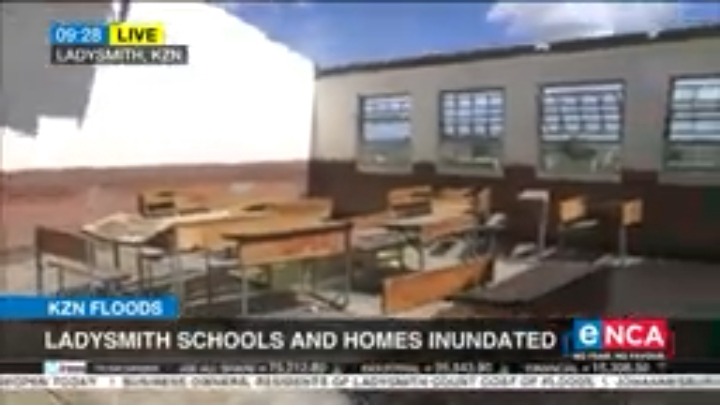 As it was on the opening day , Siphamanda said that the roof was blown off and the learners were trying to fit into the remaining classrooms .He went on and said that it would take weeks to rebuild the school . The floods and the storms brought great damage to a number of schools in the province .

The Principal of Siphimfundo Secondary School said that even though the schools had reopened , they had not managed to fit in all the learners . He said that learners were rotating and it helped reduce the impact on the learning . 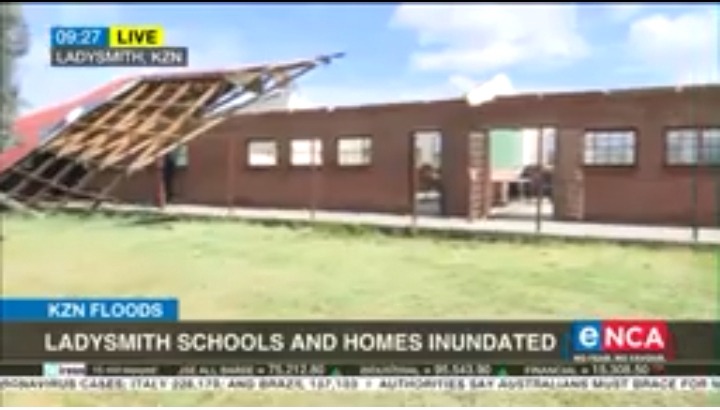 It was stated however that a technical laboratory had been blown off , making it difficult for them to figure out what will be done when they have to accommodate the learners for their technical subjects .He said that they were considering sending the Grade 8 learners back home as they were unable to accommodate them at the same time.

A White Student Urinates All Over A Black First Year Student Room. It Will Leave You In Pain. Video.

'Is this guy peeing, are you sure? What if it was a prank?' man reacts