By Daily_Fitness&amp;Health (self media writer) | 21 days ago 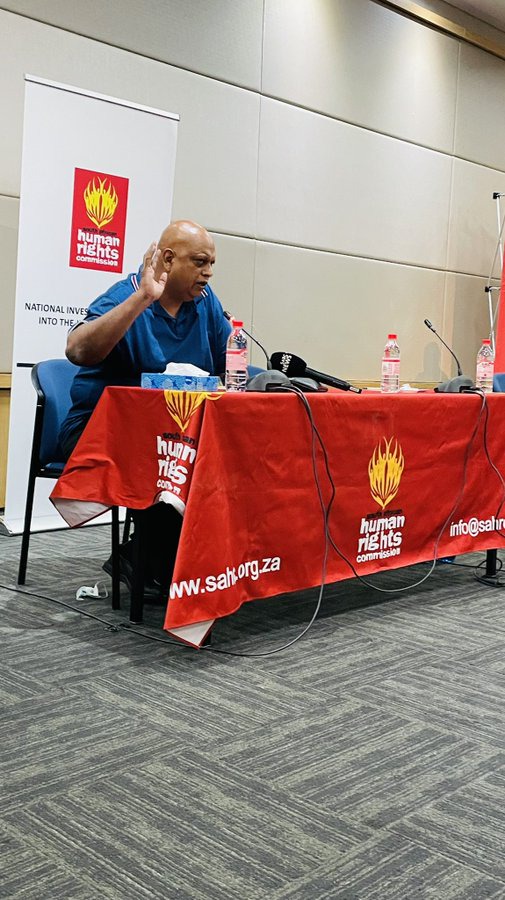 According to a Pietermaritzburg community organizer, while there were racial tensions between the Indian and black communities during the recent turmoil, many occurrences were the result of crime by small groups. Roshan Jainath, 54, a senior Raisethorpe personality, claimed tensions between the Khan Road informal population and neighboring Indian residents stemmed from a small number of the latter.

On Monday, he testified before the SA Human Rights Commission (SAHRC) hearings in Umhlanga, Durban, where the disturbance and crimes associated with it would be examined. The Khan Road Corner Informal Settlement, where 17-year-old Sibahle Nguse was reportedly shot and murdered during the unrest, was a major focus of Monday's meeting. Jainath acknowledged that social media had a key part in the transmission of false narratives, but added that the Indian society was riddled with bullies who repressed those who refused to succumb to a racist discourse.

He said that the great majority of individuals privately replied to him by expressing that the community work he conducted was excellent. "Following that, I received at least 100 messages stating that the job we do is excellent. There are many who disagree with what has been said." Jainath said that there is a criminal element inside the area's security cluster, notably at the Mountain Rise police station. 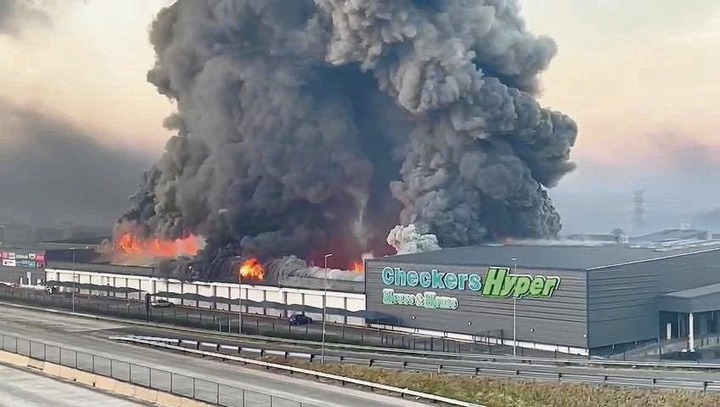 He went on to say that he was a member of the Peace and Development Forum, which was established to develop good relations amongst communities. Following the violence, Jainath stated that several Indian people and organizations banded together to fund approximately seven hundred thousand rands to restore forty five of the sixty two homes burned down in Khan Road Corner Informal Settlement. According to Jainath, evidence he obtained showed that private security companies RZS and Mi7 were present at the time of Nguse's killing. The hearings will resume on Tuesday. Please like, share and follow.

The Best Vitamins For People With Siabetes