Marjorie Langa (born 23 March 1978) is a South African actress, and businesswoman best known for her starring

role as Gloria on e.tv soap opera Scandal! , the fun-loving schemer always looking for her next break into the big

time. Prior to her role on Scandal! she had

Masehlaneng village in Mokopane in the Limpopo province

of South Africa , and she grew up in Kagiso , on the West Rand in the Gauteng province. She completed her primary education at St Ursula Convent in Krugersdorp and went

back to Limpopo for her high schooling at Capricorn High

School . She studied Biomedical Sciences at the Tshwane University of Technology . Marjorie was raised by her aunt

alongside her cousins. Although her mother was there, she preferred to live with her aunt and visited her mother

during the school holidays. Her mother, Meisie Langa was a teacher.

Marjorie has a degree in medical technology but only practised for six years as a microbiologist, because the acting bug kept biting her. Marjorie Langa’s television breakthrough did not come easy and almost cost her, her relationship with her mother. She got a taste of fame with

television commercials, which opened doors for her and helped to boost her acting career.

In 2006 she made her acting debut with roles on SABC 1 drama series Tshisa as Mrs Mkhize, and Final Verdict . In

2008 she was cast in the South African mini-series Huis van Liefde produced by Curious Pictures as Matron. In that same year she joined the SABC 2 sitcom Jozi Maboneng .

Marjorie Langa played Slindile the housekeeper on Generations and Ntombi on Isidingo .

1. She has a degree in medical technology and

she spent six years of her life working as a microbiologist.

2. In real life, Marjorie is quiet, rather shy but not

3. Langa is a qualified lab technician but only practised for six years in this profession because

the acting bug kept biting her.

4. She was born in Mokopane, Limpopo but grew up in Kagiso, on the West Rand.

5. She completed her primary education at St

Ursula Convent in Krugersdorp and went back to Limpopo for her high schooling at Capricorn High.

6. Her big break came when she was called to

ago. It was after she had had cameo roles in Generations and Isidingo.

7. She was then called to audition for the role of Gloria that she started enjoying acting to the

8. Reflecting on her Scandal! role, she said she envied her character at times because Gloria does things she would never do in real life.

9. Among the roles Langa had played on television was a matron in Huis van Liefde season 1 and Mampho in eKasi: Our Stories season 4.

10. In addition, she played Kittie in the comedy drama Streets of Mangaung season 1 and played Mrs Mkhize in Tshisa season 2. 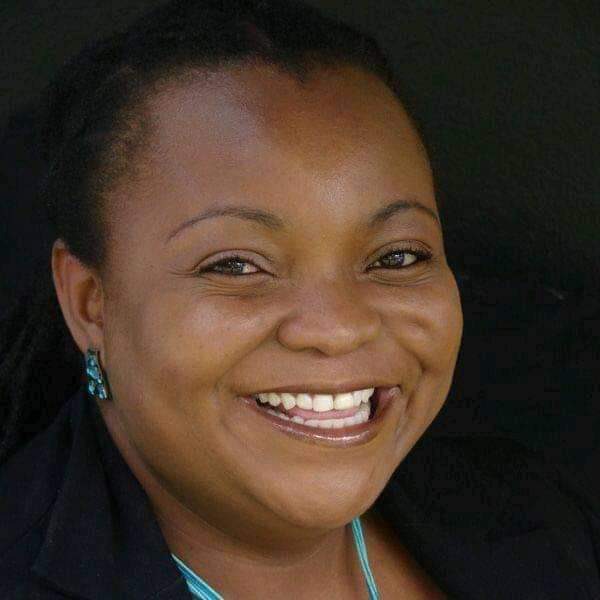 The Ekurhuleni Student Gets Stabbed to Death by a Friend For Qualifying to Write All Her Exams.