The South African Police Service (SAPS) have caught yet another thugs who were smuggling cigarettes with vans. According to South African Police Service official website, the two suspects from Limpopo were smuggling cigarettes which are believed to be costing around R667 236.00.

It is believed that there were two cars that used to transport those cigarettes. 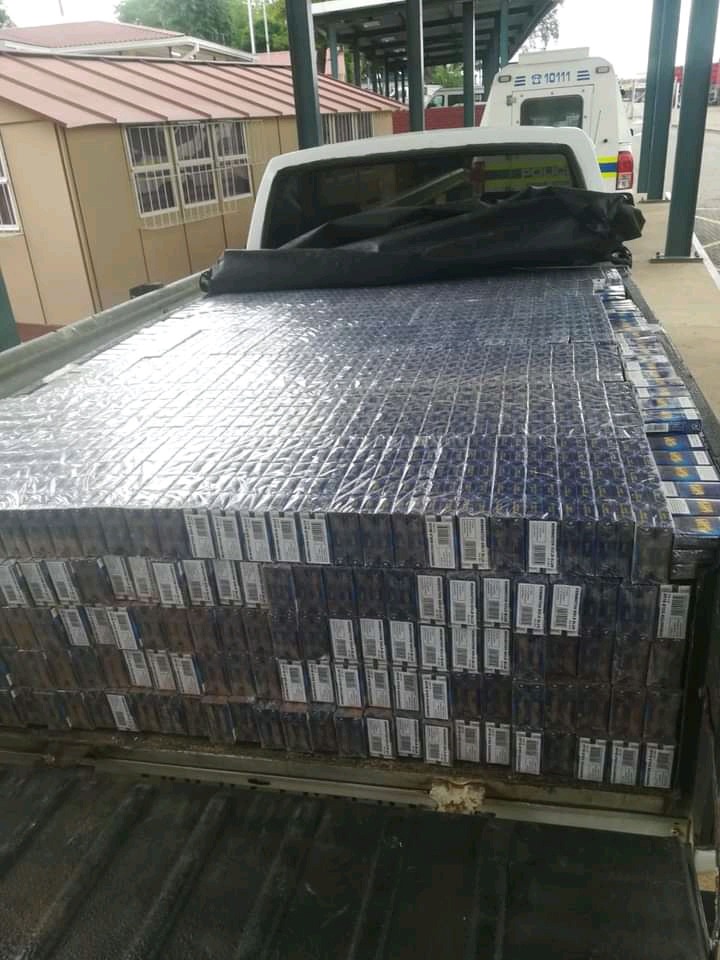 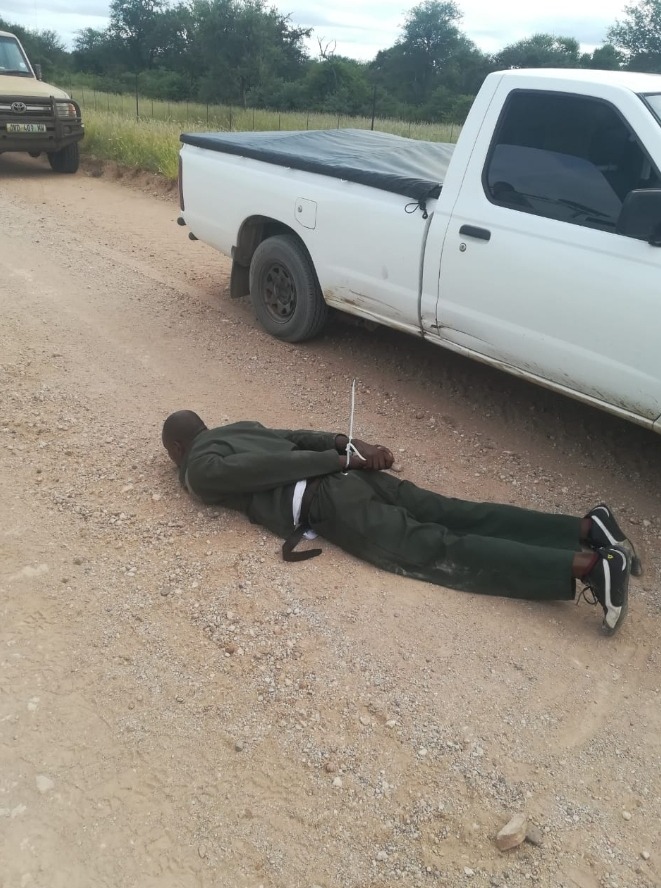 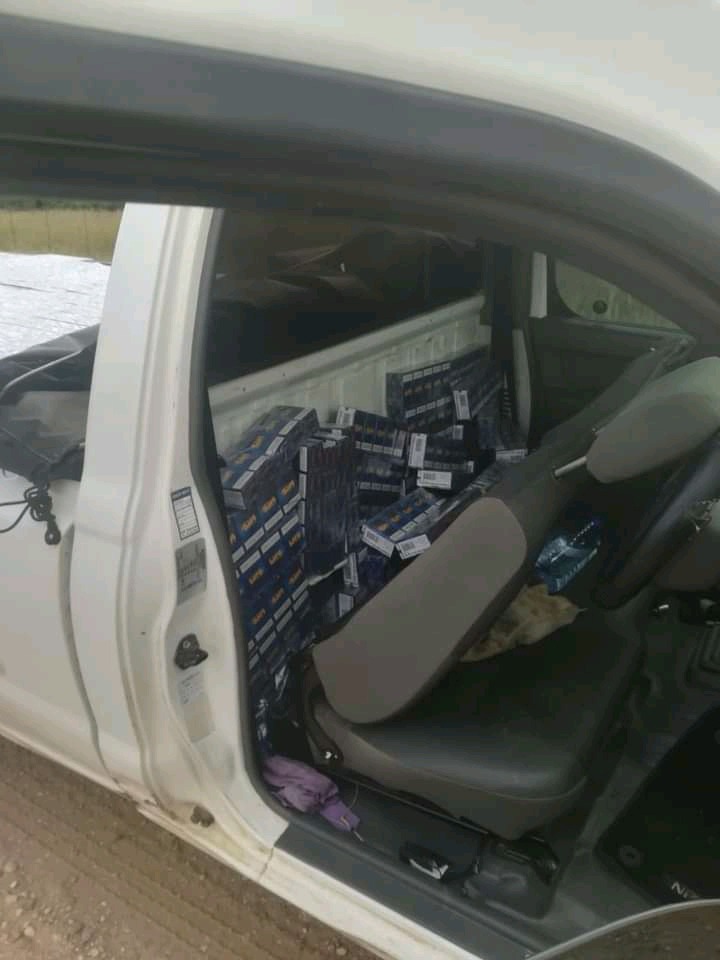 The South African Police Service got a tip from the local farmers, as they were concerned about two Nissan NP300 vehicles that traveling from Masina on Allady's road.

The South African Police Service then tried to stop those two vehicles but the suspects did not cooperate with the police officers. They then decided to speed off in order to try and lose the cops.

The farmers were able to assist the Police officers by stopping the two vehicles who were speeding off and everything was a success.

One of the drivers decided to abandon his vehicle and ran by feet but was later found hiding in the bushes.

Kuda Mahachi in more trouble with his ex-wife