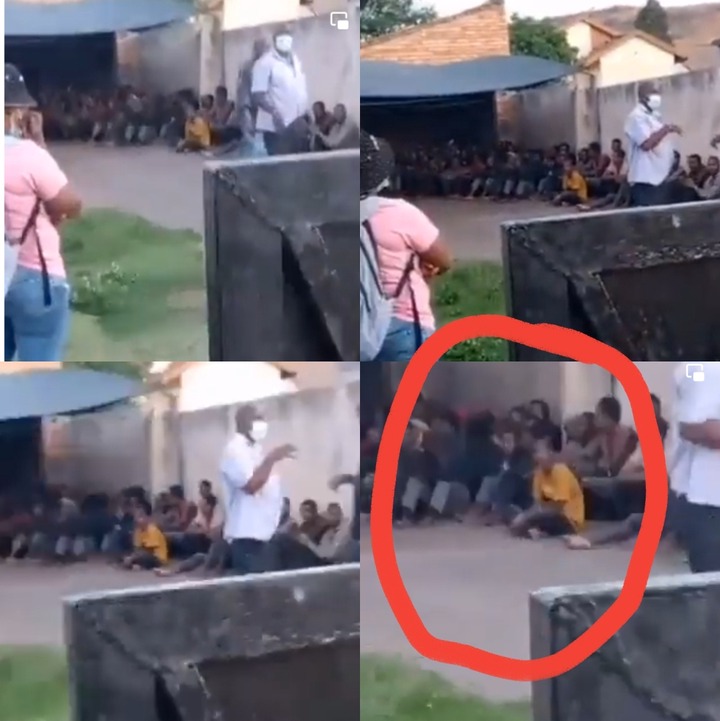 The video footage shows an incident where police have raided a house, and discovered that there were allegedly 70 Somalian nationals who were living in that premises and the police officers were conducting their operations.

When they discovered that the individuals who were living in that area, were embroiled in suspicious activities and were completely undocumented.

Meaning that the country's authorities had no way of knowing who all those individuals were, and they could be committing any crimes in the country even if their fingerprints or DNA samples were ran in the system.

The police wouldn’t be able to know that this is a serious concern for the authorities and the safety and security of the country will be compromised, because such individuals are proving to be the ones who would be committing criminal offenses.

Because they can always rely on the fact that they do not have to go according to the law and they can do just as they please, now it is unclear how they managed to get into the country. They usually come into country under the status of refugees, but without documented authorities knowing anything about them. 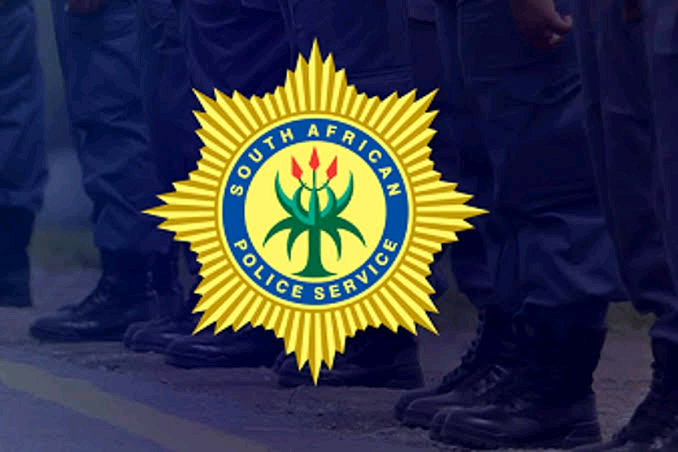 It means that they were not refugees because they were illegally smuggled into the country, this human smuggling is also another concern that many of the people of this country are interested in.

The incident has shocked the community members and you can hear one of the people who was recording the video could be heard saying that he couldn’t believe his eyes, the way that 70 people were discovered living in one house.

Mzansi Wants This Church Shut Down In South Africa: It Has Caused So Much Damage / See here

Just thank God if you have this line on your hand. See why

Itchy Palm Does Not Call For Money, See What It Means About Your Health [Opinion]