Border jumping, robberies and drownings are becoming a concern at the Beitbridge post. Zimbabwean authorities say there’s been an increase in criminal activities in the area, and are working with SA police to stern the tide of crime there. But it seems efforts to fight the crime are futile as now Zimbabwean police have joined Zimbabwean citizens in carrying out some criminal activities.

On Sunday, SANDF soldiers confiscated dagga valued at R 126 500 being carried by a Zimbabwean Police Constable. The police officer had bags of dagga and he had also crossed the border illegally into South Africa. He was also carrying his Zimbabwean Police Appointment Identity Card with him. 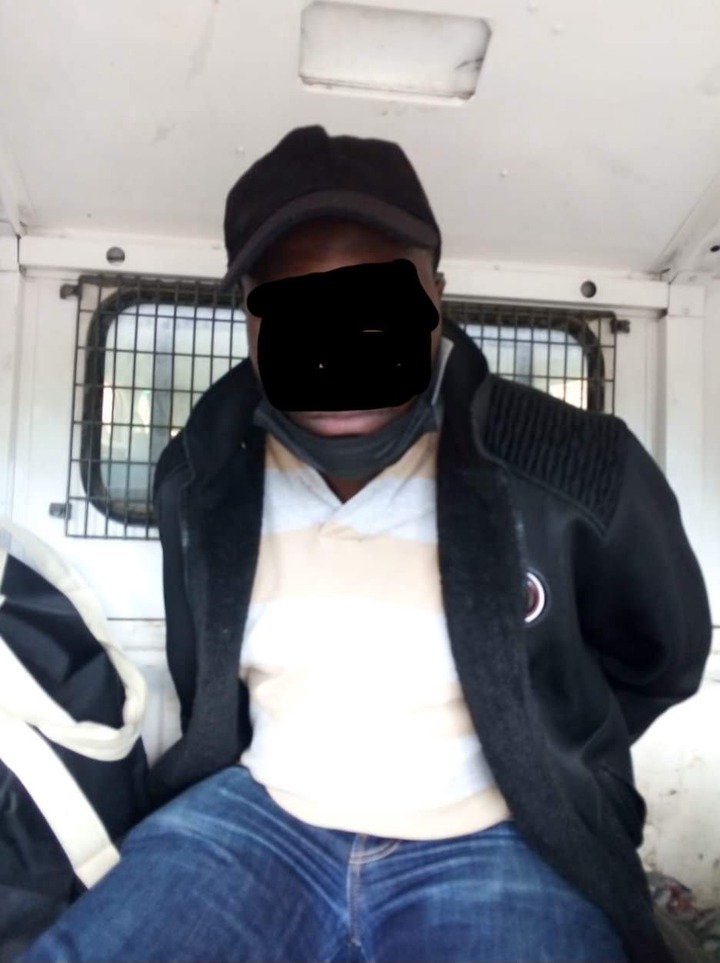 Things are now getting out of hand. Even Zimbabwean police officers come to South Africa to commit crimes! So, could Edna Mnangagwa be correct to say Zimbabwean that are in South Africa are criminals that escaped from the law in Zimbabwe? Our country is under siege, the next thing they'll come in full uniform and try to take whatever they can by force. 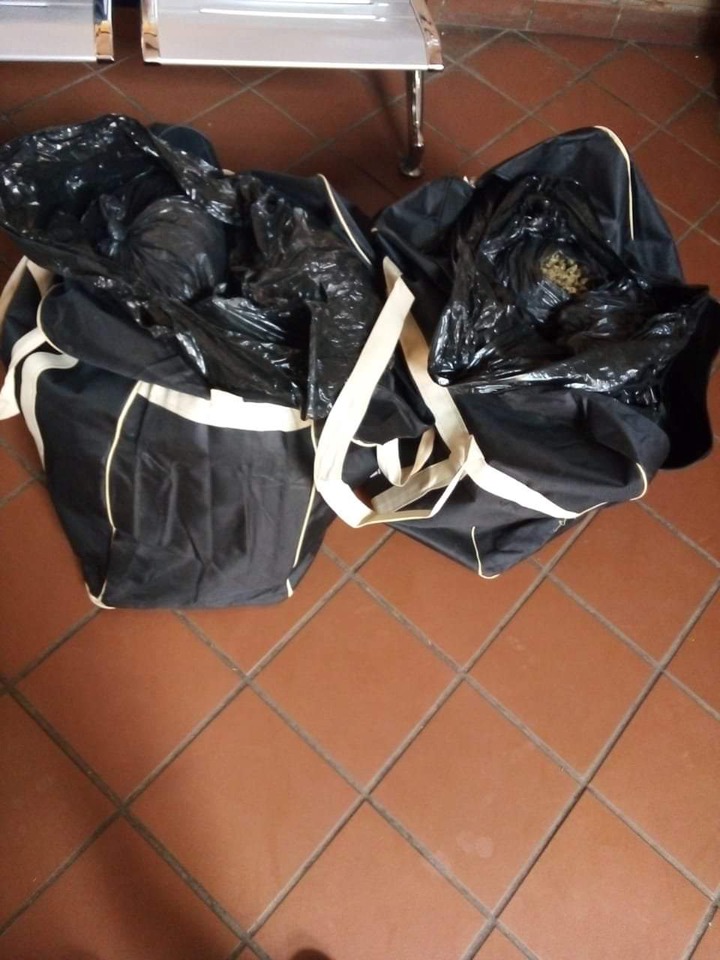 Image: Bags if dagga found with the Zimbabwean Police.

The Zimbabweans are on a mission. Another Zimbabwean who allegedly killed two South Africans in the last two days and crossed the river back to Zimbabwe was apprehended by community members. It is alleged that he had been raping and robbing vulnerable citizens around Vhembe district in and around Niani areas. 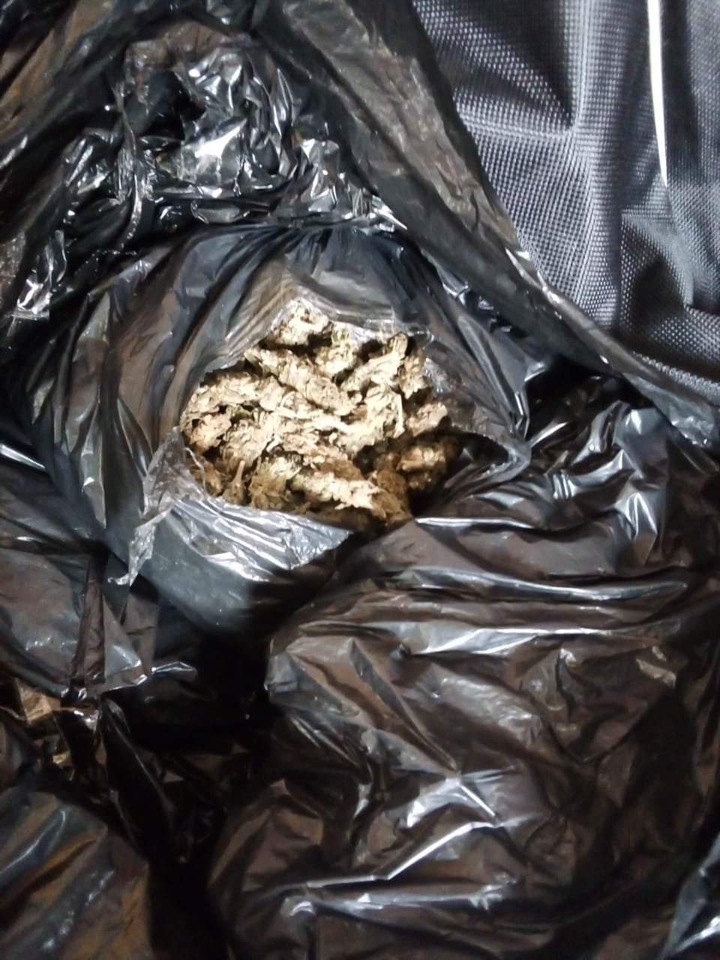 Image: Bags if dagga found with the Zimbabwean Police.

We wish South Africa was like other countries. Botswana is currently mass deporting Zimbabweans. Namibia is planning to do the same soon. But in South Africa, our government is still amending and discussing policies instead of just simply mass deporting. We are truly a weak link in SADC international relations.

Here Is Everything You Need To Know Regarding The Crisis Happening In Alex.

The SAPS Dog Heros Have Been Honored.