The incident occurred In Marlboro where the police shot and killed a suspect, injured 4 other suspects, one suspect was arrested, two managed to flee the scene with cellphones. The suspects had allegedly been involved in the Courier van robberies for a very long time, and they were taking advantage of the fact that the courier drivers are not armed whenever they are going on the job.

So it is easy for them to stop them and point firearms at them while they take their possessions and this is something that is happening a lot and to think they'd stop committing these robberies but it is easier said than done.

It is reported that these men robbed a courier van in Boksburg, the police received information about the suspects' vehicles and what they did so they went on searching for them and they found the suspects still driving probably escaping the scene. then they the police intercepted them and a shootout ensued but unfortunately not all of the suspects were apprehended or gunned down and there were some who managed to flee with the loot.

Police intelligence followed and on their arrival bullets started to fly, now the police are going to conduct some investigations into the suspects in order to get them to reveal the location of their acxomplices. So that they can be able to round them up and arrest everyone, but of course we know that this is unlikely to even happen, chances are that the suspects are going to try to get away with this horrible crime and the ones who are in custody will likely not reveal any information about their accomplices.

It is just unfortunate that the police are not doing more in terms of ensuring that the perpetrators of crimes are not going around committing horrible criminal activities, by at least shooting the suspects. 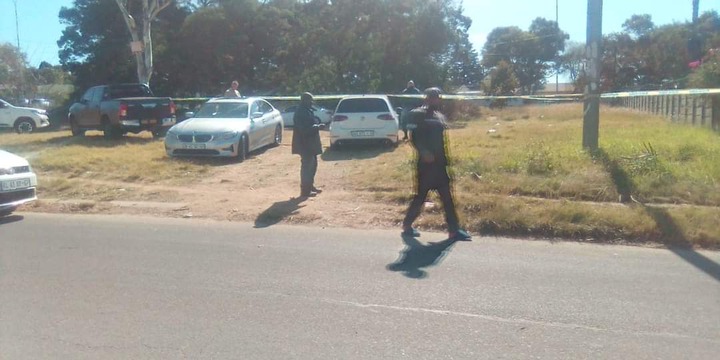 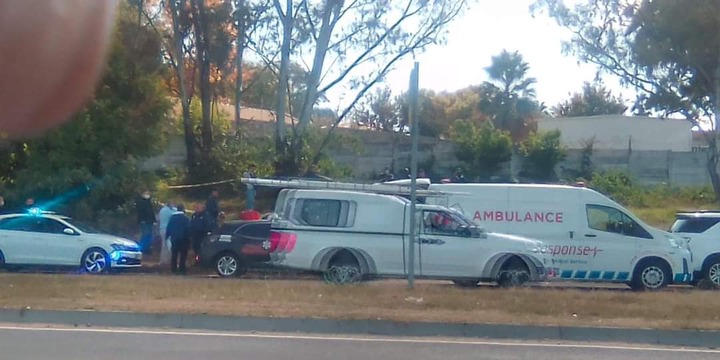