An international kidnapping ring has been exposed after the arrest of 4 Bangladeshi nationals.

The SAPS are now helping their Bangladeshi counterparts, the Dhaka Metropolitan Police, hunt for the masterminds of the syndicate who operate in that country.

A Sunday Times Daily source, with knowledge of the investigation, says the syndicate is allegedly behind the orchestration of the kidnapping of at least four Bangladesh businessmen in Gauteng and Eastern Cape since 2020. 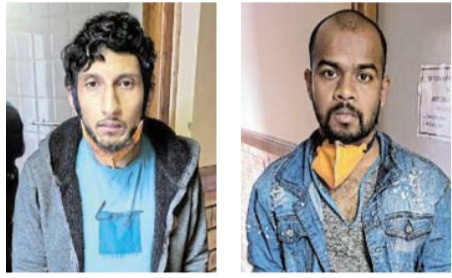 “This syndicate is huge. The people behind it are particularly brutal and are not afraid to torture, maim and kill their victims,” he said.

The four suspects were arrested on Friday and Sunday in Komani (Queenstown) in the Eastern Cape and Vanderbijlpark in Gauteng by a team of police officers fighting an increasingly deadly scourge of kidnappings.

Rahman and Alamin appeared in the Mkobola magistrate’s court in Kwaggafontein on Tuesday. They were not asked to plead and were remanded.

The two, according to police sources, were arrested in hospital where they were admitted after they were allegedly assaulted while apparently trying to kidnap a Bangladeshi businessman in Kwabhaca (Mount Frere) last week. 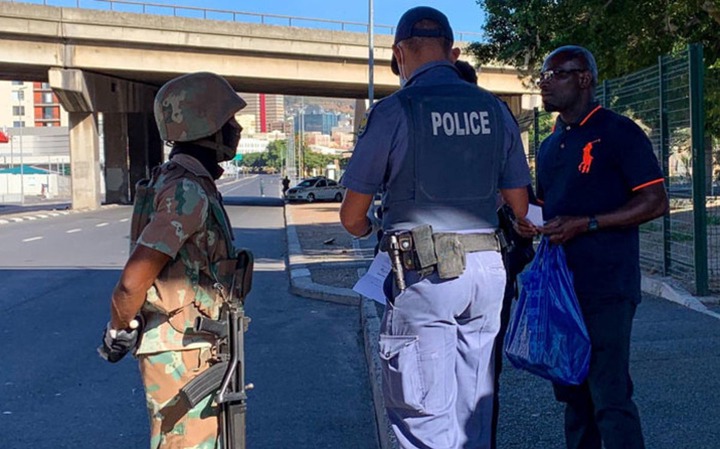 Their arrest follows a monthlong search for Moolah. Sunday Times Daily sources say his kidnappers allegedly demanded that his family, who live in Bangladesh, pay a R300,000 (1.5-million Bangladeshi Taka) ransom for his release.

The ransom was to have been paid to the syndicate in Bangladesh.

“The call was made from SA. Videos were also sent to them. The videos were of Moolah, naked and tied up and gagged with masking tape, being tortured.”

The source said on December 28 police raided a house in the Vaal area and questioned a man who led officers to a house in Bophelong near Vanderbijlpark.

GENERATIONS: Winston might be gone but Sphe still struggling with nightmares

HOT| Another Senior Home Affairs Officer, Arrested For Helping Foreign Nationals Do This