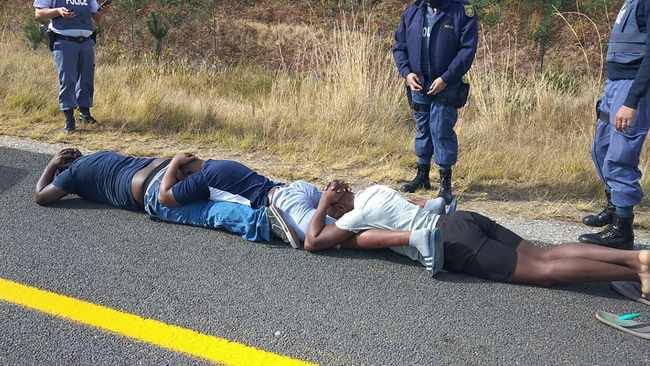 Three men are accused of shooting and wounding two people in the Ivory Park shanties in Roodepan on Friday, January 21, 2022, at approximately 01.30 a.m.

The victims were sent to the Robert Mangaliso Sobukwe Hospital to receive medical treatment. Sadly one victim who was shot on the upper body died from his injuries while seeking medical treatment, while the other victim received a gunshot wound to the arm and is currently being treated at the hospital.

Suspects aged 27, 28, and 42 are set to appear in the Kimberley Magistrate's Court today, Monday, January 24, 2022, on charges of murder and attempted murder. 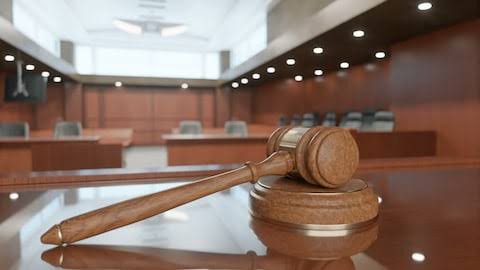 The fourth suspect has eluded capture. Any information that could help the police apprehend the suspect should be directed to Lieutenant Colonel Mashodi, Roodepan Detective Commander, at 082 4690 681.

However, because the person on the run is believed to be highly armed, we ask that members of the public not approach him; instead, call 911 or Crime Stop at 08600 10111, or report information via the MySAPSApp.

Major General Johan Bean, the Frances Baard District Commissioner, praised the members for their quick action in apprehending the offenders.

That Side Of Venda They Build Big Houses With Sacrifices, Mzansi Reacts After A Woman Is Decapitated

Murder she wrote hear out how the woman gather up the evidence.

They were arrested after caught with Cables