A Russian soldier accused of killing a Ukrainian citizen has pleaded guilty in the first war crimes trial since the conflict began. Vadim Shishimarin, 21, appeared in court in Kyiv on Wednesday, accused of shooting a Ukrainian man in the head through an open car window on February 28, four days after Moscow invaded Ukraine. He might get a life sentence if convicted. Iryna Venediktova, Ukraine's prosecutor general, earlier stated that her office was preparing war crimes investigations against 41 Russian soldiers for offenses such as attacking civilian infrastructure, killing people, rape, and theft. It's unclear how many of the accused are in Ukrainian custody or how many could be tried in their absence. 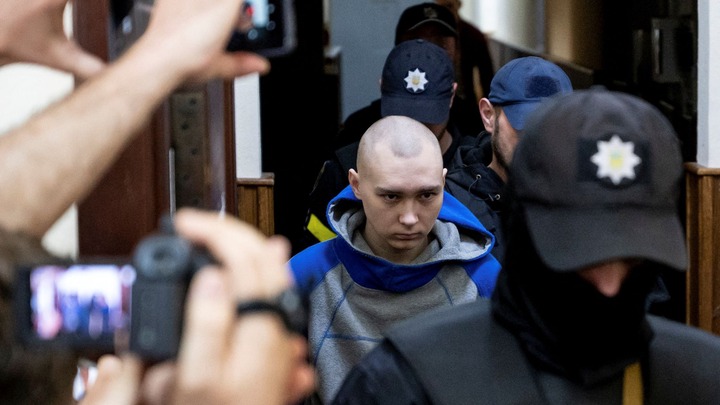 A few days after the invasion began, Vadim Shishimarin acknowledged to shooting a 62-year-old man. He is facing life in prison. Handcuffed and escorted by heavily armed guards, the prisoner was led into the tiny Kyiv courthouse. He kept his head bent and appeared apprehensive. The widow of the man killed sat just a few meters away from him. While the soldier entered court, she wiped tears from her eyes and sat with her hands clasped as the prosecution laid out his evidence, recounting the moment Kateryna's husband was shot in the head. 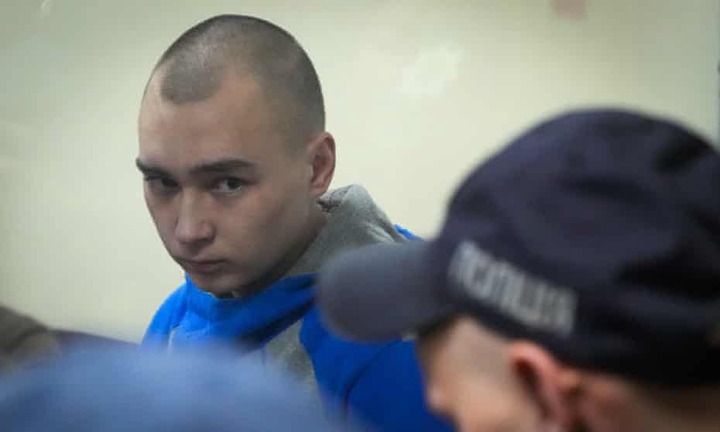 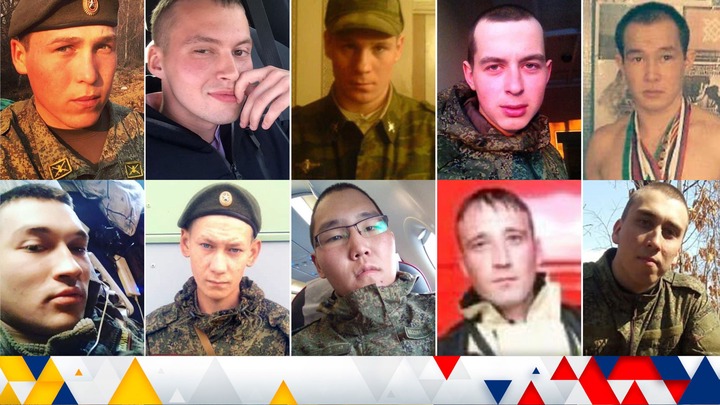 The Kremlin previously stated that it was unaware of the situation. Shishimarin's trial was postponed immediately after the civilian's widow heard the Russian soldier admit to the murder for the first time. On Thursday, the high-profile hearing will resume in a larger courtroom. "By holding this first trial, we are sending a clear message to every criminal, every individual who ordered or assisted in the commission of crimes in Ukraine," Ukraine's chief prosecutor Iryna Venediktova said on Twitter. 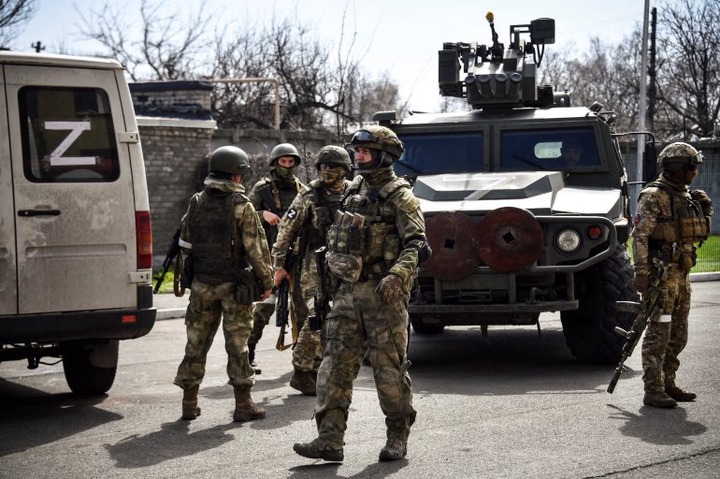 Venediktova earlier stated that her office was preparing cases against 41 Russian servicemen for war crimes. Moscow has denied targeting civilians with its forces. Investigators have been gathering evidence of probable war crimes to bring before the International Criminal Court (ICC) in The Hague, thus Shishimarin's trial is being keenly followed. The International Criminal Court (ICC) is deploying a team of 42 investigators, forensic experts, and support personnel to the country. Ukraine has also established a squad to preserve evidence in the event that future prosecutions are necessary.