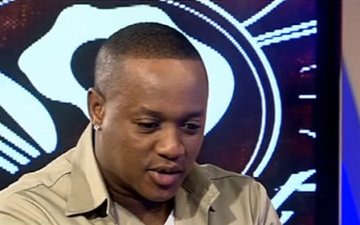 An ex-convict, musician and the suspended Moja Love television presenter Molemo Maarohanye , known to many as ¨ Jub Jub ¨ fired a warning to those who alleged that they had been raped and sexually assaulted by him .

He demanded apologies and for the alleged victims to retract the accusations .The warnings by the ex-convict who was jailed for killing four children while racing in Soweto under the alleged influence of drugs and alcohol ; and released on parole , issued a warning to Amanda du Pont and Masechaba Ndlovu . 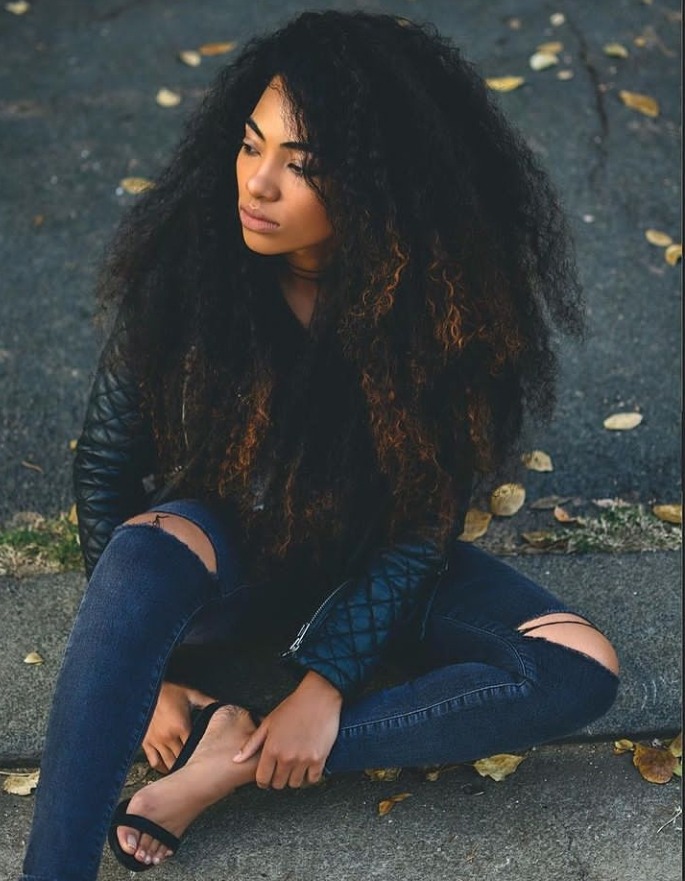 ¨ Jub Jub ¨ denied ever violating the women concerned and reportedly said that he would be laying charges of crimen injuria and defemation of character against the women who accused him of abuse .

Amanda du Pont released a video in which she highlighted how she had allegedly been abused at the hands of " Jub Jub " .Masechaba Khumalo followed thereafter and reportedly opened up as well.

"Why Was She Treating This Man Like A God?", Questions After Leaked Screenshots